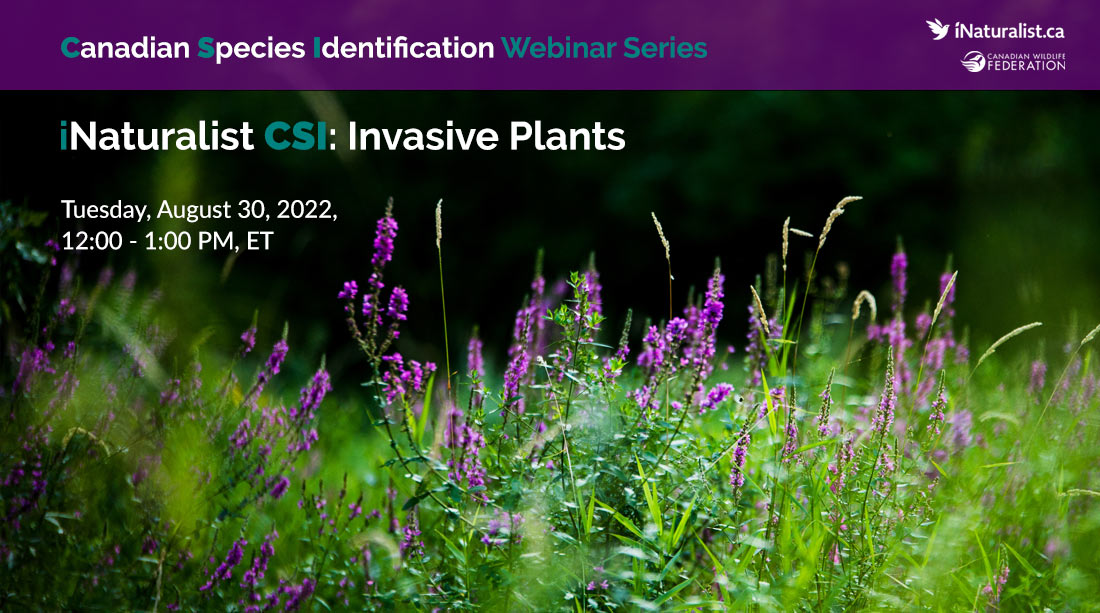 Join the Canadian Wildlife Federation (CWF) for a webinar on how to photograph and identify Canada’s top 10 invasive plants using iNaturalist.ca, presented by the Canadian Council on Invasive Species (CCIS).

Nearly one-fifth of the Earth’s surface is at risk of plant and animal invasions. Invasive species are threatening Canada’s ecosystems, economy and communities. Climate change is also exacerbating this issue and can make ecosystems more vulnerable to invasive species, and invasive species can worsen the impacts of climate change. The good news is – you can help! Learn how to ID Canada’s top 10 invasive plants so you can report them, helping to stop their spread. Every report helps scientists track and protect Canada’s natural spaces and biodiversity from the negative impacts of invasive species.

iNaturalist has become one of the world’s most popular nature apps and the Canadian Wildlife Federation has led the charge in bringing it to the forefront of Canadian citizen science. 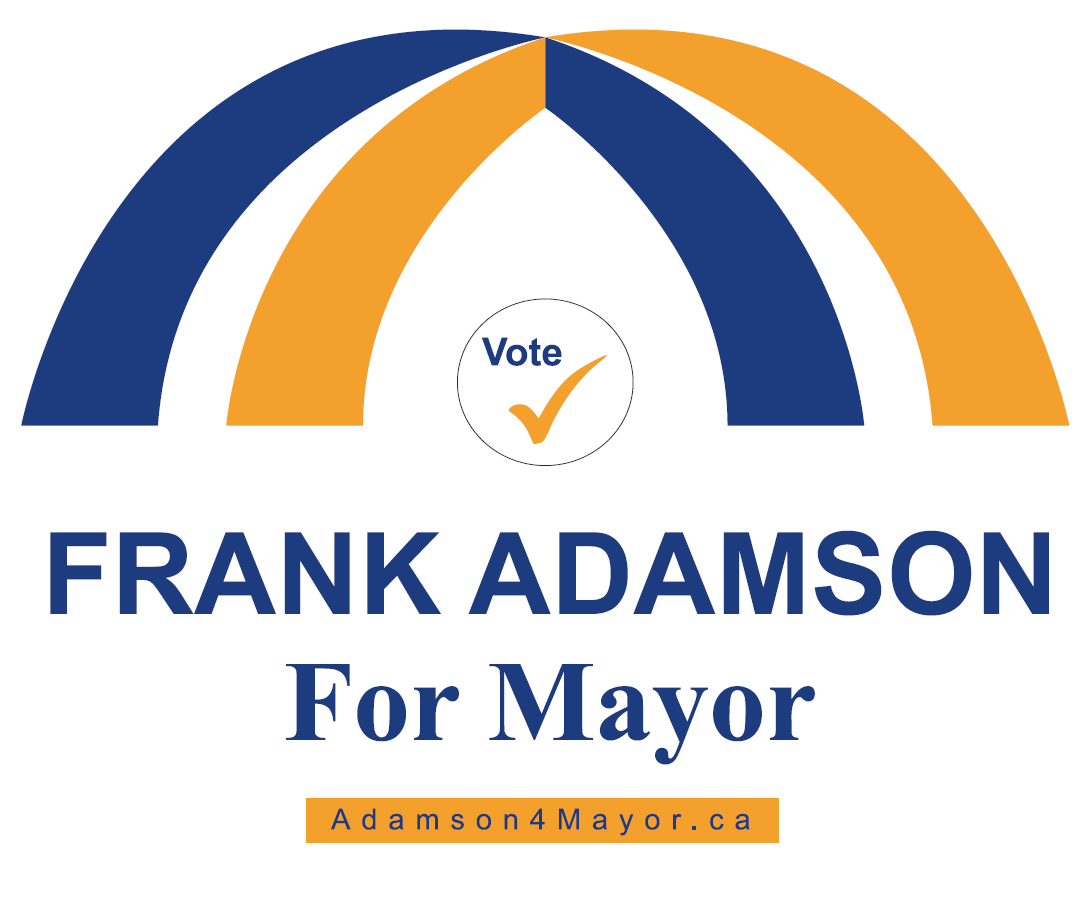 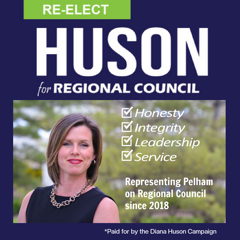 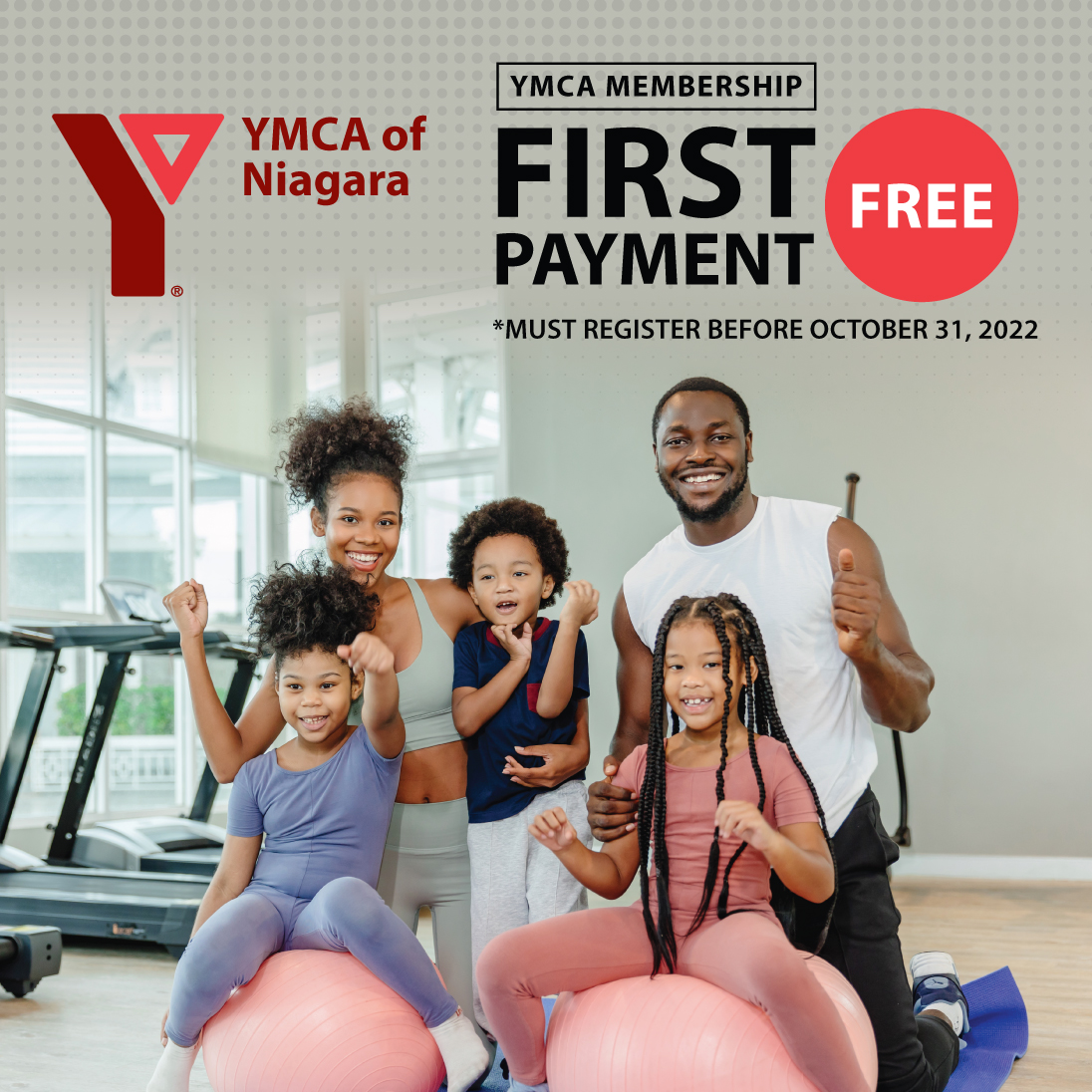