As she prepares for retirement after more than 30 years of service, the Welland Museum extends a profound thanks to long-time team member Penny Morningstar.

Penny’s retirement marks the final leg of a career at the museum that began in 1989. In her current position as General Manager and Curator, she was the driving force behind the creation and installation of incredible exhibits and programming, as well as the daily operation of the museum.

“I truly believe museums play an important role in our way of life,” Morningstar says. “They are places to explore, to share our stories and to reconnect with each other. They’re places where we can all be given a voice.”

“Perhaps most importantly, they’re a place where we have the opportunity to listen,” she says.

Among a wide range of accomplishments, Morningstar was instrumental in building an ongoing dialogue with the Métis community in Niagara. This work resulted in the creation of a Métis permanent exhibit, which was developed and created by the Niagara Region Métis Council.

Morningstar has been recognized with a certificate of achievement from Dale Carnegie and has received numerous community involvement awards. These include recognition from the City of Welland, the Heritage Welland 1812 Bicentennial Committee, the Canada 150 committee and an acknowledgment from CERF Niagara for the museum’s partnership with Welland’s Francophone community.

“The work Penny has done for more than 30 years has been incredible,” says Greg D’Amico, Chair of the Welland Museum’s Board of Directors. “Her influence has made it possible to recognize and honour parts of Welland’s history that might otherwise have been forgotten.”

“Welland is a historic community, and Penny has worked amazingly hard over the years to bring that history to light. We hope to carry on her legacy by continuing to preserve that history and bring it forward to new generations,” D’Amico says.

The Board of Management is presently accepting applications for a new Operations Manager for the museum, carrying on Penny’s achievements for the future. 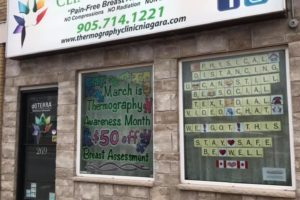 Business Owners – Dress Up Your Windows with Positive Messages!

Local Business Update from Thermography Clinic Niagara: “With everything going[...] 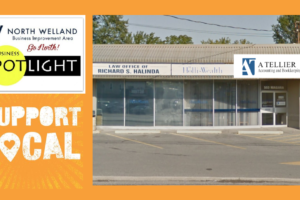 #NWBIA Member: A Tellier Accounting and Bookkeeping, located at 533[...] 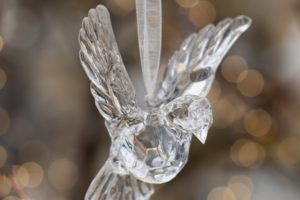 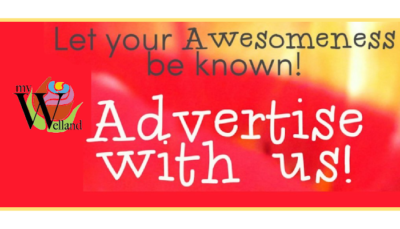 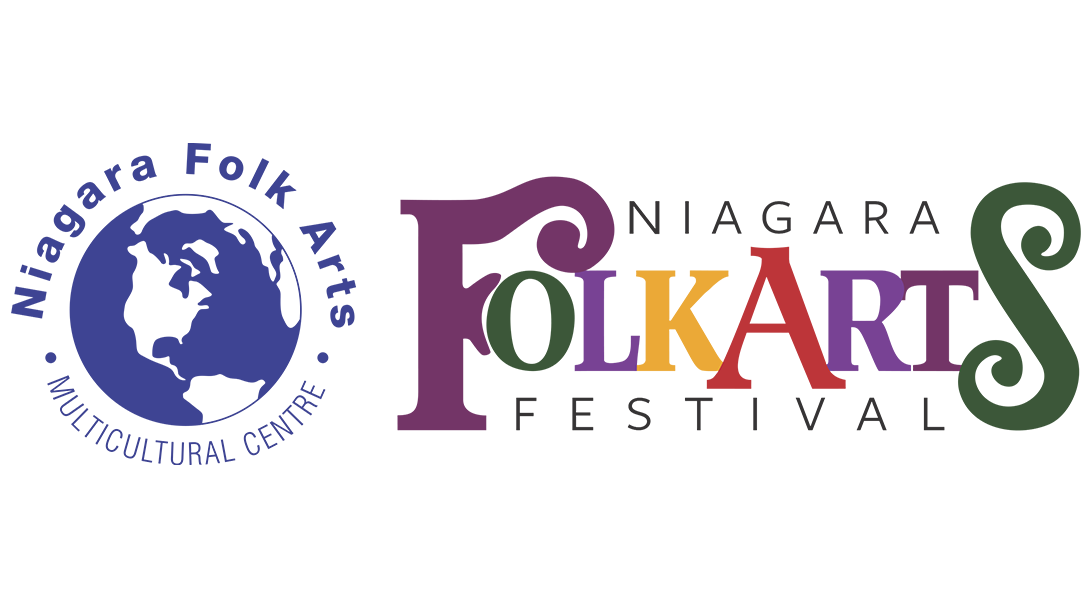 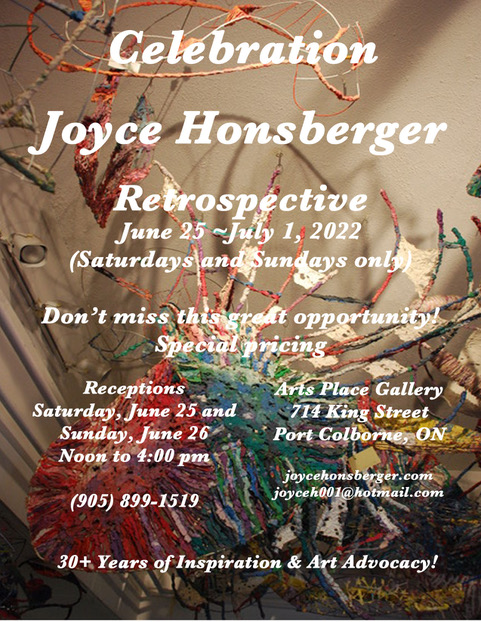 Arts Place Gallery 714 King St. Port Colborne Joyce is a local sculptor working with fibre and metal. She has been a gallery owner, arts collective member and arts advocate […]

Monday, June 27, On-Line, 7pm-9:30pm In celebration of Pride Month and Multiculturalism Day, we invite 2SLGBTQIA+ Newcomers, Immigrants, BIPOC in Niagara and allies/friends to an on-line evening of trivia, with […] 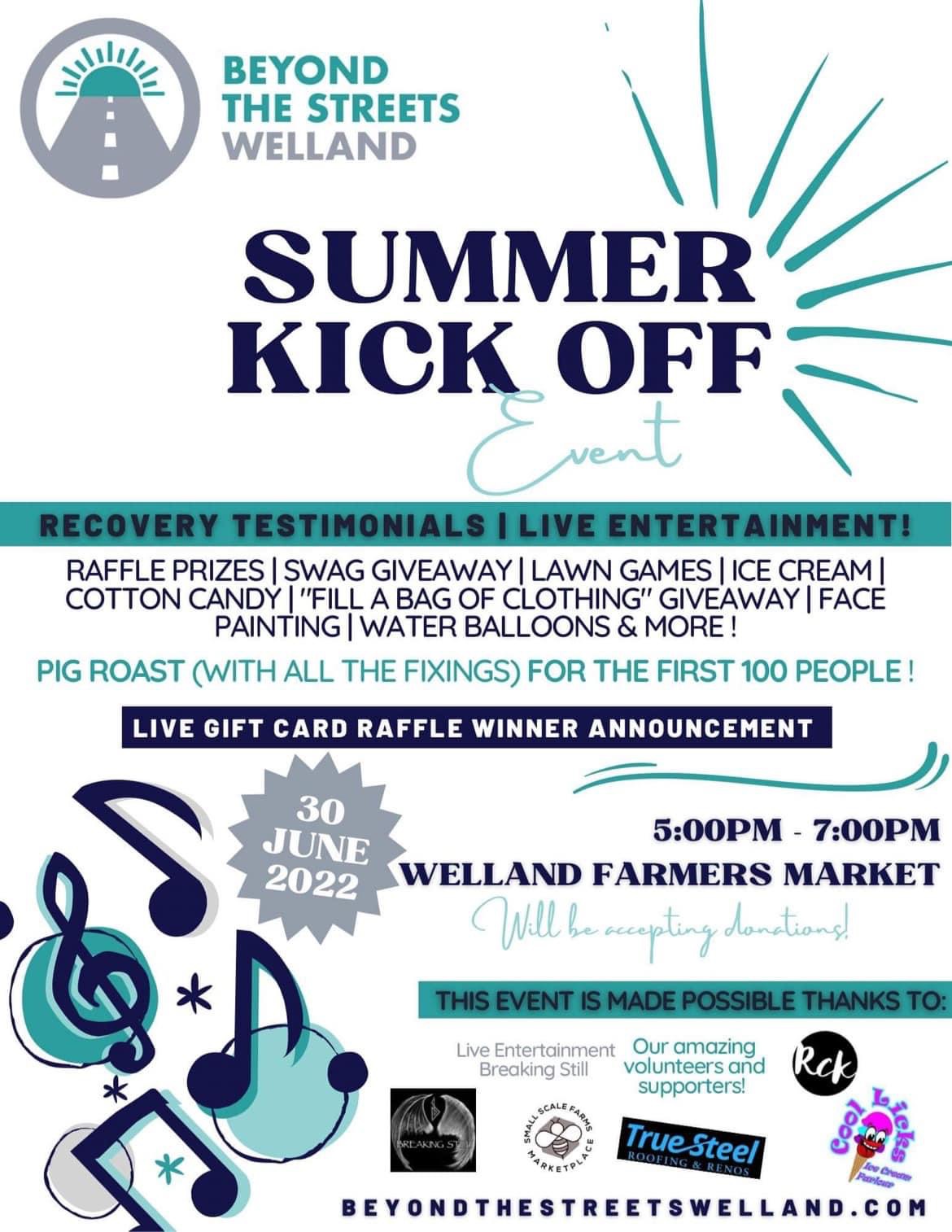 We are thrilled to announce our upcoming Summer Kick-Off event! All made possible by our incredible team of volunteers and True Steel Roofing & Renos, Rose City Kids, Small Scale […] 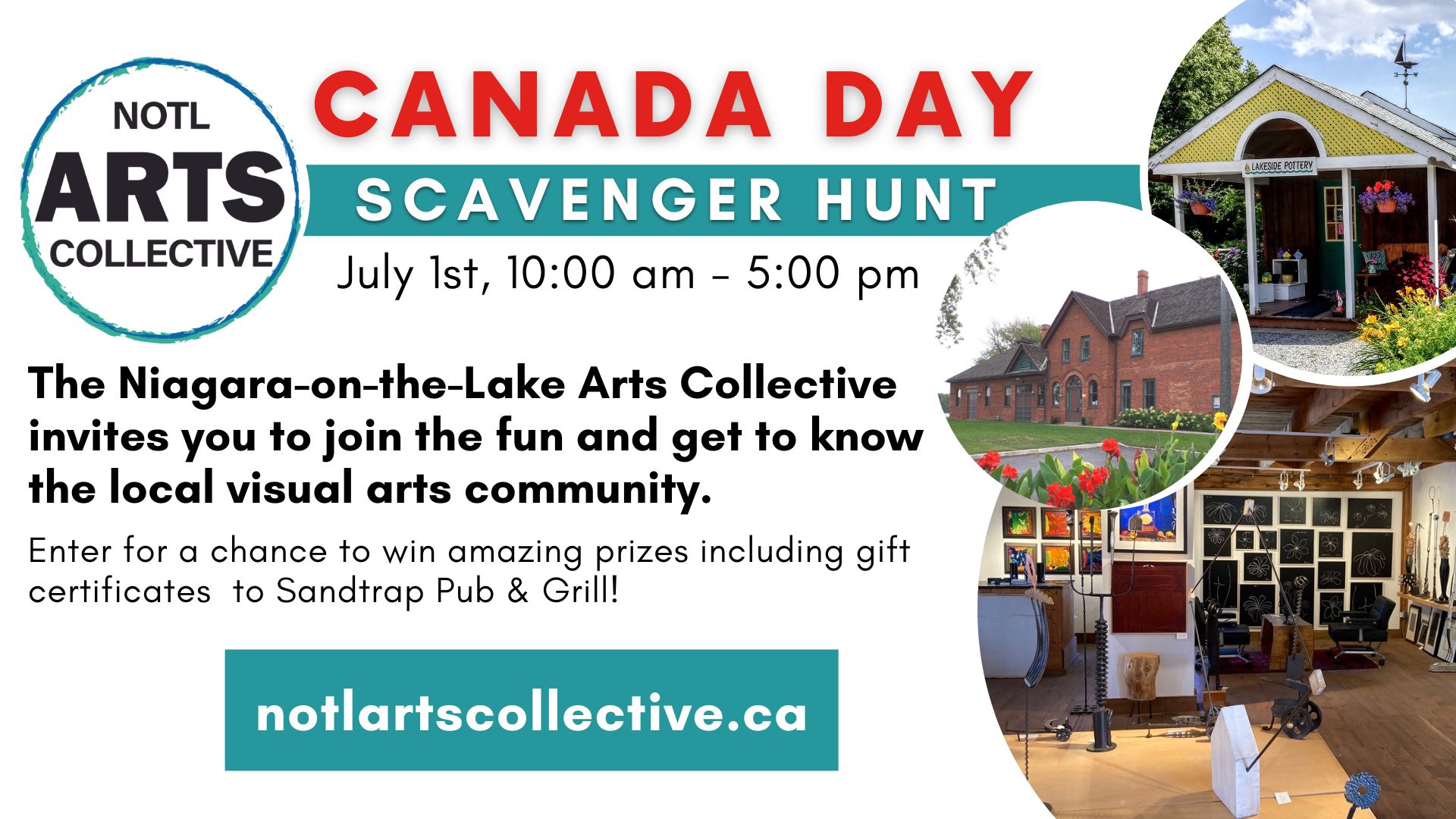 The Niagara-on-the-Lake Arts Collective invites you to join the fun on July 1st and get to know the local visual arts community! It’s easy to participate: (1) On July 1st […] 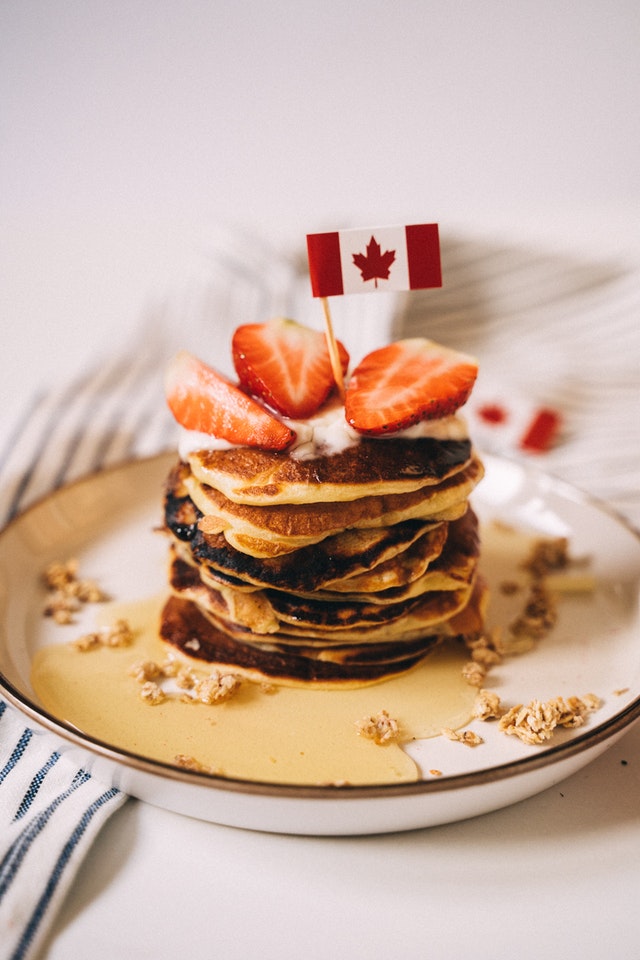 Join us for a Canada Day celebration at the Welland Farmers’ Market. Listen to a live performance by Rob Repovs. The Canada Day canteen will serve red and white pancakes, […]

One of Niagara’s Premier Summertime Festivals! Starting out in 2016, the Welland Float Fest has grown into one of the areas most beloved family friendly, world record holding summer events! […] 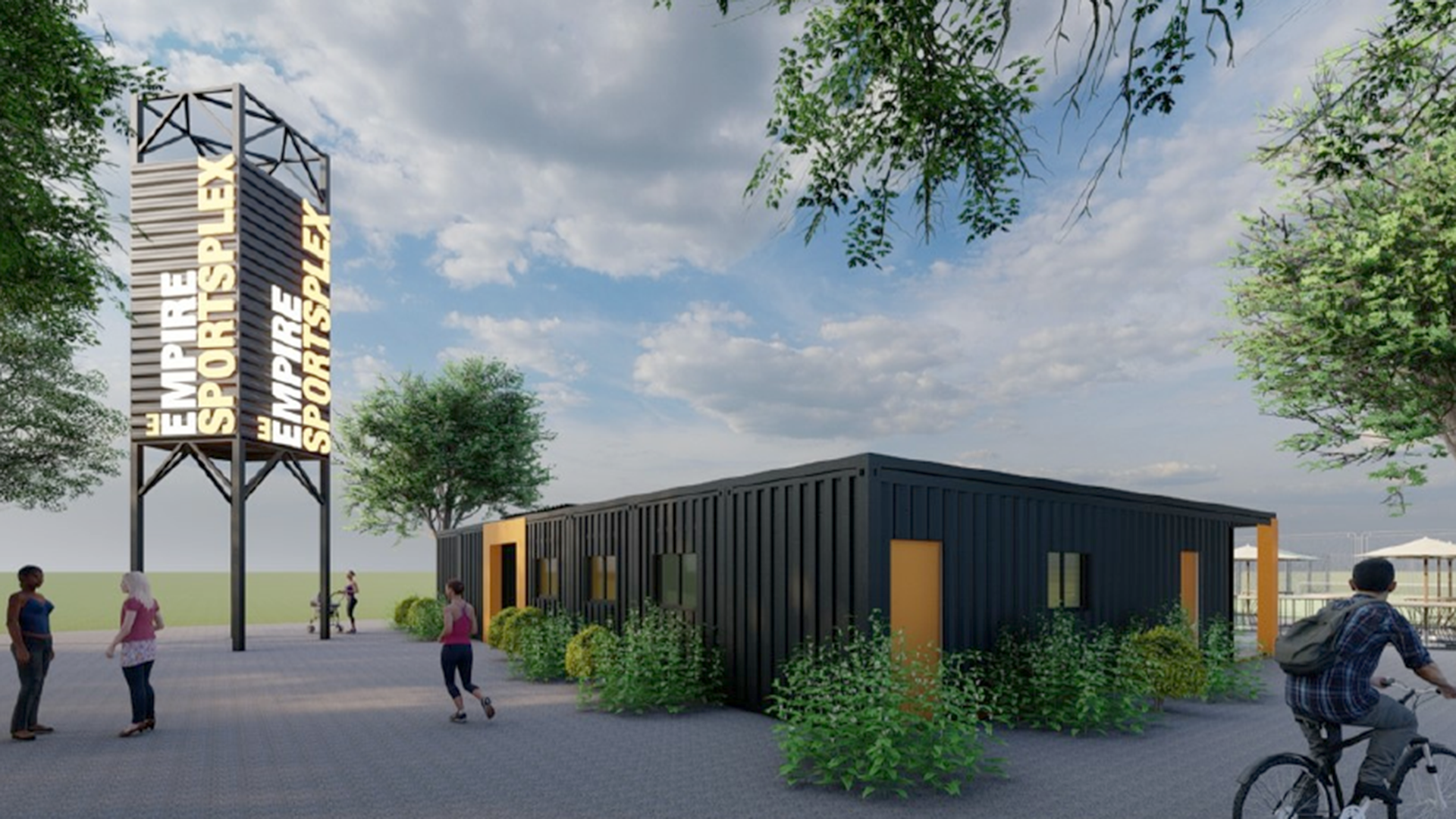 On July 9, along with Canadian Tire Jumpstart and Empire Communities Living the City is holding a grand opening for the new, one-of-a-kind Empire Sportsplex. The day will include a […] 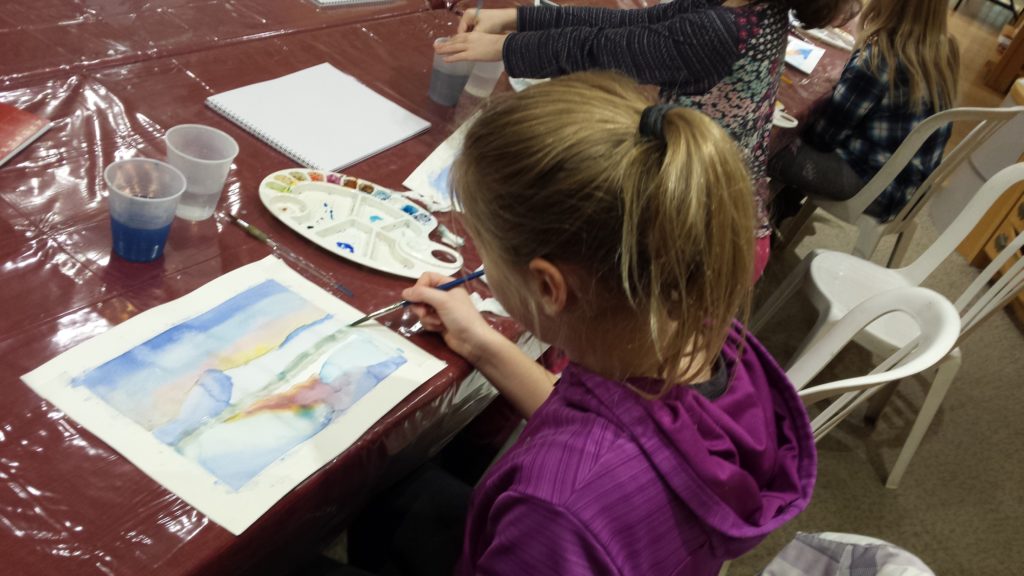 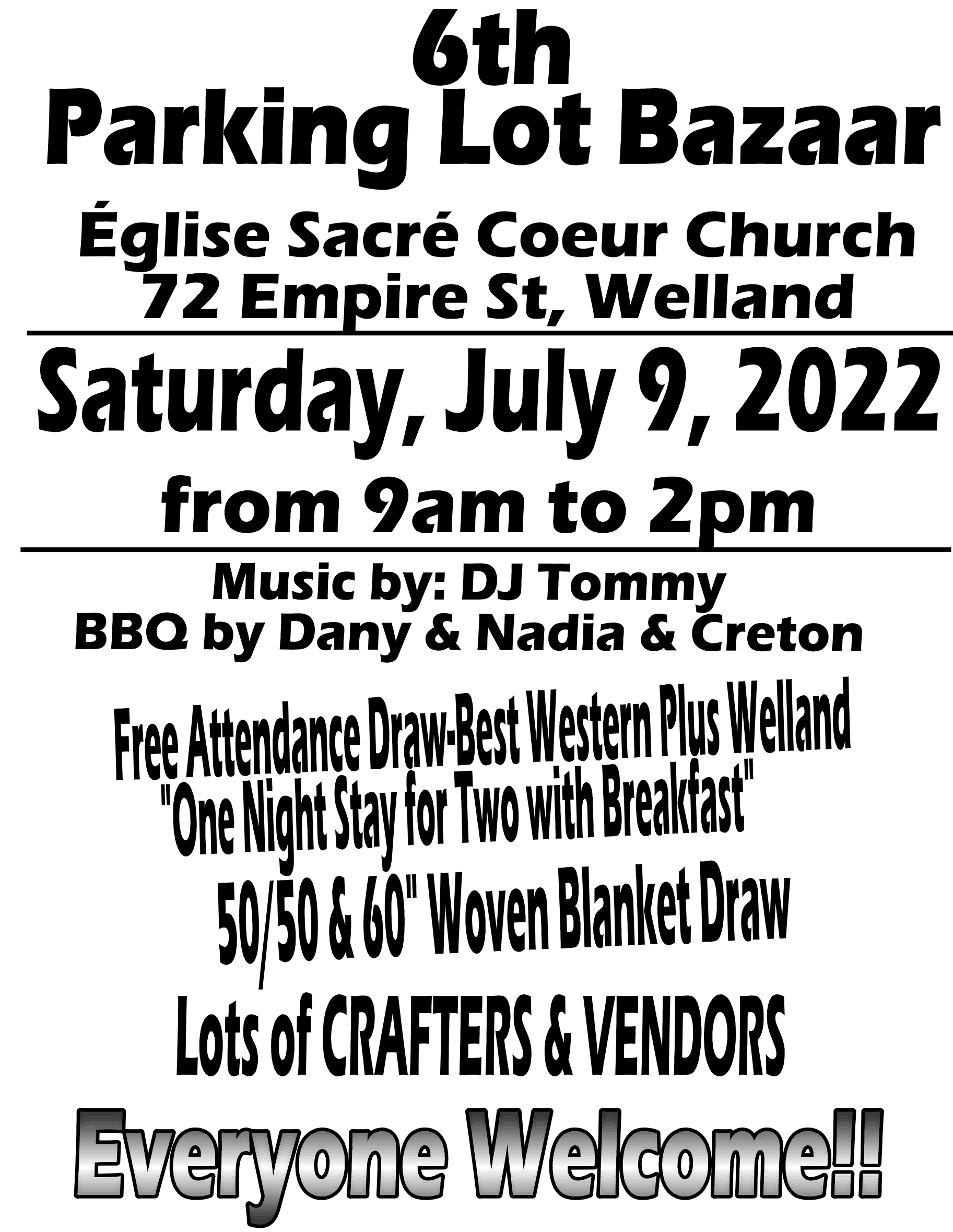 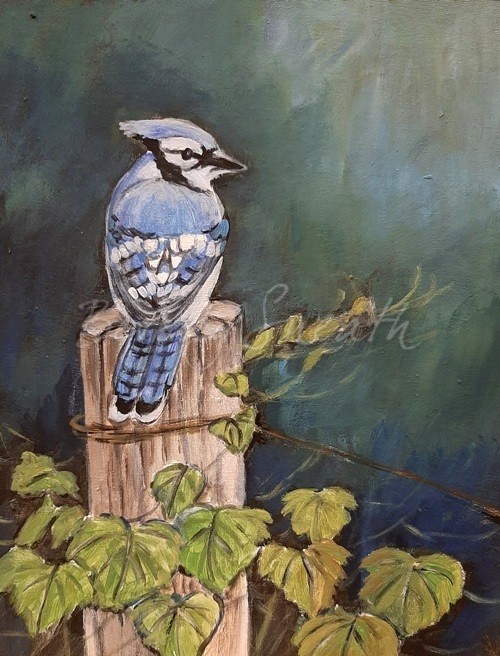 Bring a friend or come on your own and paint a Bluejay on a vineyard post! Live, easy to follow instructions are presented via a monitor and seating is 6 […] 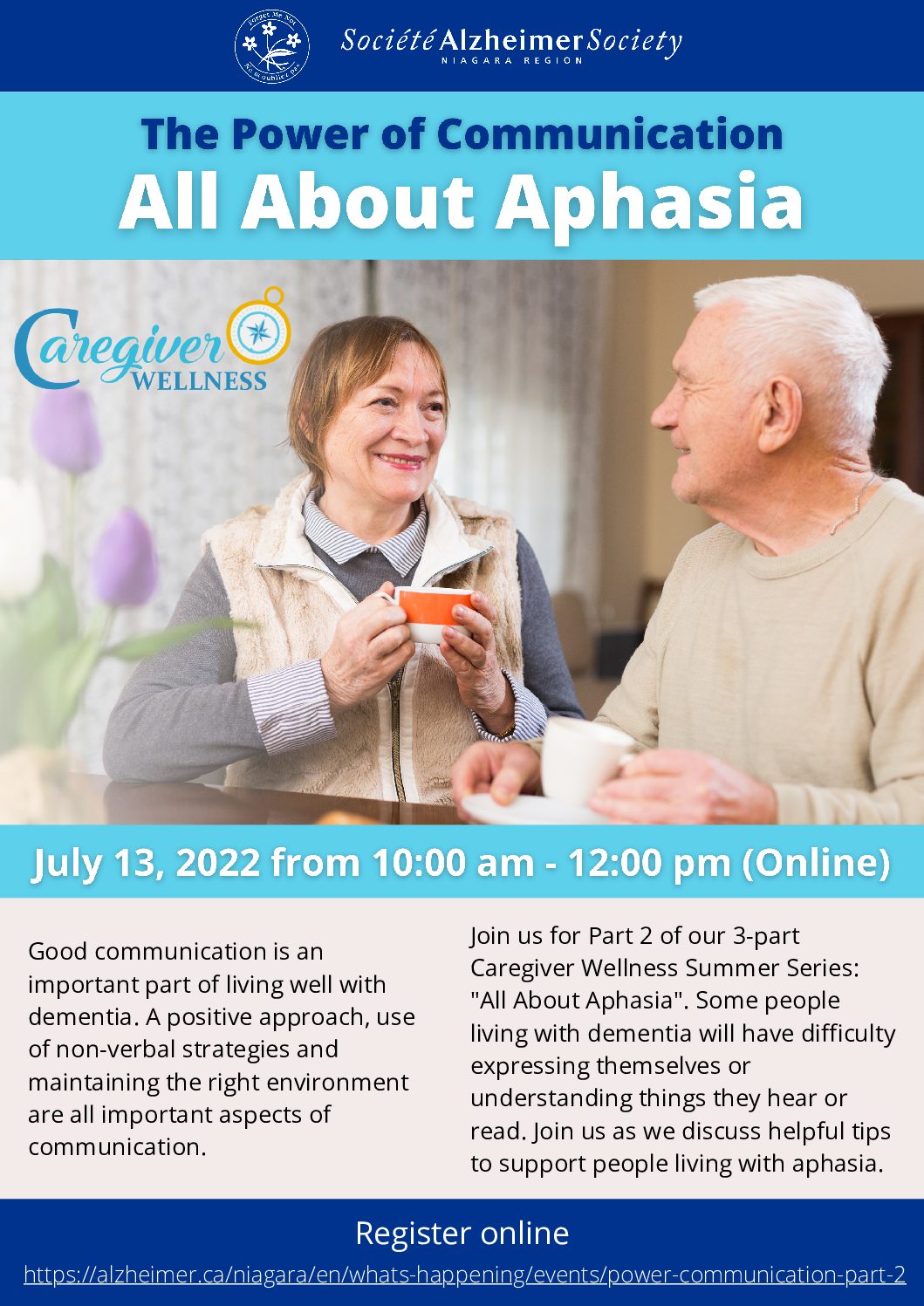 Good communication is an important part of living well with dementia. A positive approach, use of non-verbal strategies, and maintaining the right environment are all important aspects of communication. Join […]

Come Chill on the Hill!  Four days of family fun take place in Fonthill, Ontario over the 3rd weekend of July each year – Bring your family, your sunscreen, your […] 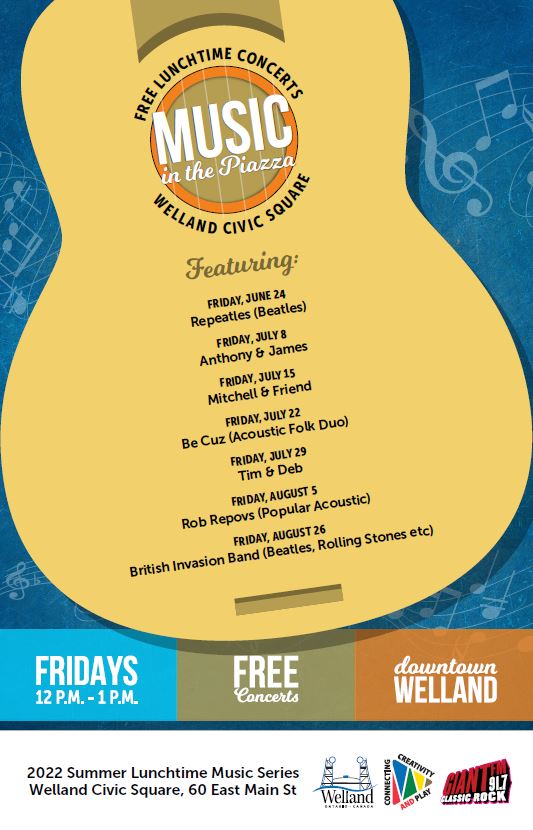 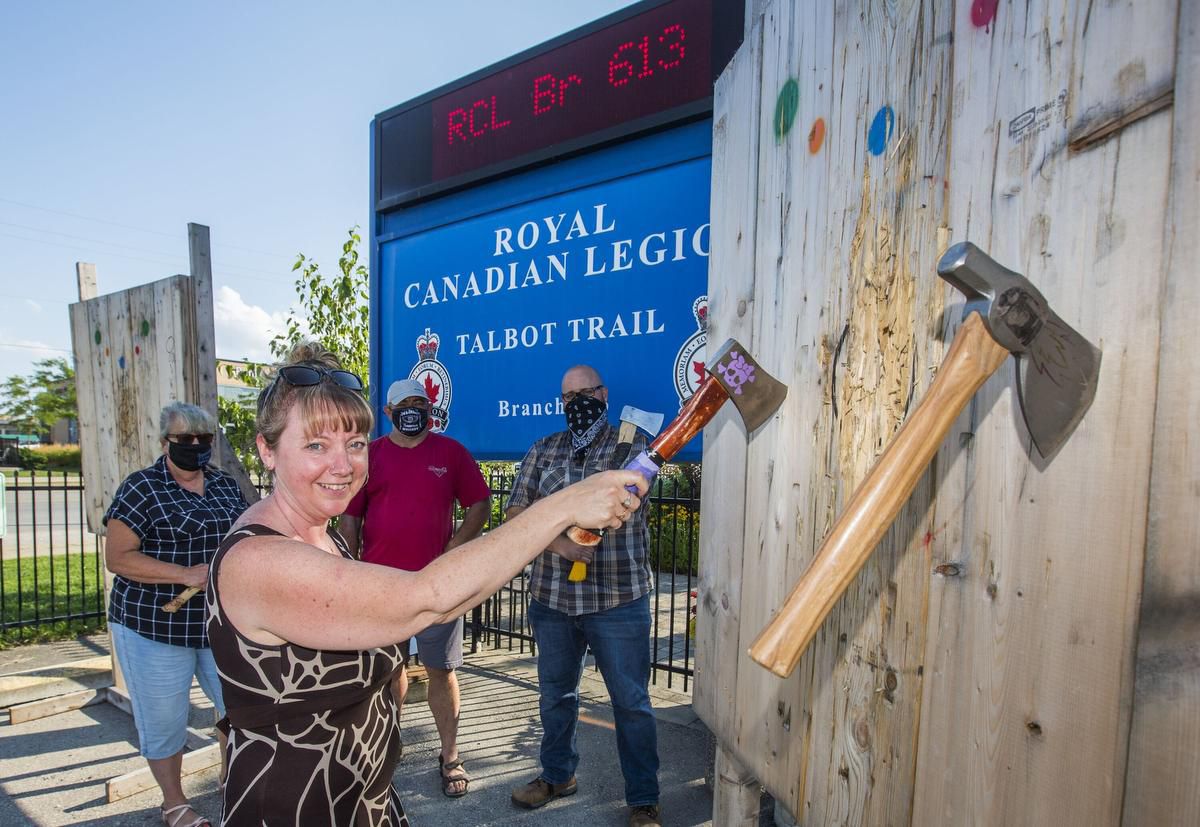 2022 Axes Up for the Fonthill Legion: Fundraising Axe Throwing Style The time has come to throw some axes once again for a great cause! Join us on July 16th, […]