Ask the Expert: What shape will our economic recovery take?

Ask the Expert: What shape will our economic recovery take?

V, U, L, W… The talk these days is increasingly focused on the different shapes a future economic recovery might take. Here’s a need-to-know overview of each, with graphs.

While the COVID-19 pandemic is not behind us yet, the governments of several countries are initiating plans to reverse their lockdowns and reopen their economies, and economists are contemplating a variety of recovery scenarios. In this respect, historical data can shed some light on their analyses, and on the intriguing mix of letters used to illustrate them.

A V-shaped recovery designates a quick turnaround, where economic activity returns to its initial level within just a few quarters. One of the most typical cases is the U.S. recession in 1953. Anticipating higher inflation, the Federal Reserve increased interest rates, which drove the economy into recession. The GDP fell for three consecutive quarters, then rebounded with a spectacular 8% rise in the following quarter. Another example is from the early 1990s, when the recession lasted from July 1990 to March 1991 before the economy made a swift recovery.

Typically, a V-shaped recovery is observed when consumption and household spending surge at the end of a recession. For this to happen today, analysts believe that a great number of conditions would have to be met, and these depend on how the pandemic evolves.

A U-shaped recovery is a situation where economic activity remains at its lowest level for a while before gradually returning to pre-recession levels. This makes for a slower recovery. In 1973, the economies of the United States and several other countries experienced this U-shaped scenario. Hit especially hard by the oil crisis, they declined rapidly before stagnating for about two years, and only started to recover in 1975.

A U-shaped recovery can take as long as two years. At this stage of the pandemic, analysts consider this scenario to be just as likely as a V-shaped recovery. Since the current crisis was sparked by a non-financial factor (unlike the 2008 financial crisis), a U shape could materialize once virus-related uncertainties diminish.

An L-shaped recovery is the scenario that economists would most like to avoid. In this situation, economic activity stays in the basement for a long time and only starts to grow again very slowly. This scenario is also known as an economic depression. Japan experienced this type of event in the 1990s, a period that economists call the “lost decade.” Prior to that, Japan had enjoyed a period of growth extending from the end of the war to the 1980s: it was even referred to as the Japanese economic miracle. However, this growth led to a speculative bubble. When it burst, Japan entered a long and deep recession.

In the current context, economists believe that an L-shaped recovery is not too likely, but still possible if no cure is found and the virus continues to spread.

As its name would suggest, a W-shaped recovery is a V-shaped recovery followed by a second downturn and a second recovery. This happened in the United States in the early 1980s, when the “real” recovery took three years to make itself felt.

In the context of today’s pandemic, this type of scenario might occur if the economy were to open up in the third quarter, for example, only to be shut down by a second wave of COVID-19.

What can we expect?

A study published in the Harvard Business Review shows that after the 2008 recession different types of recoveries were observed, subject to the economic conditions in different countries, as illustrated by the following graphs.

In this context, it would be a stretch for anyone to predict what’s in store over the next few months. Nonetheless, some experts, including those from J.P.Morgan, are already advancing certain theories.

So, what does the future hold? Only a certain virus knows for sure. 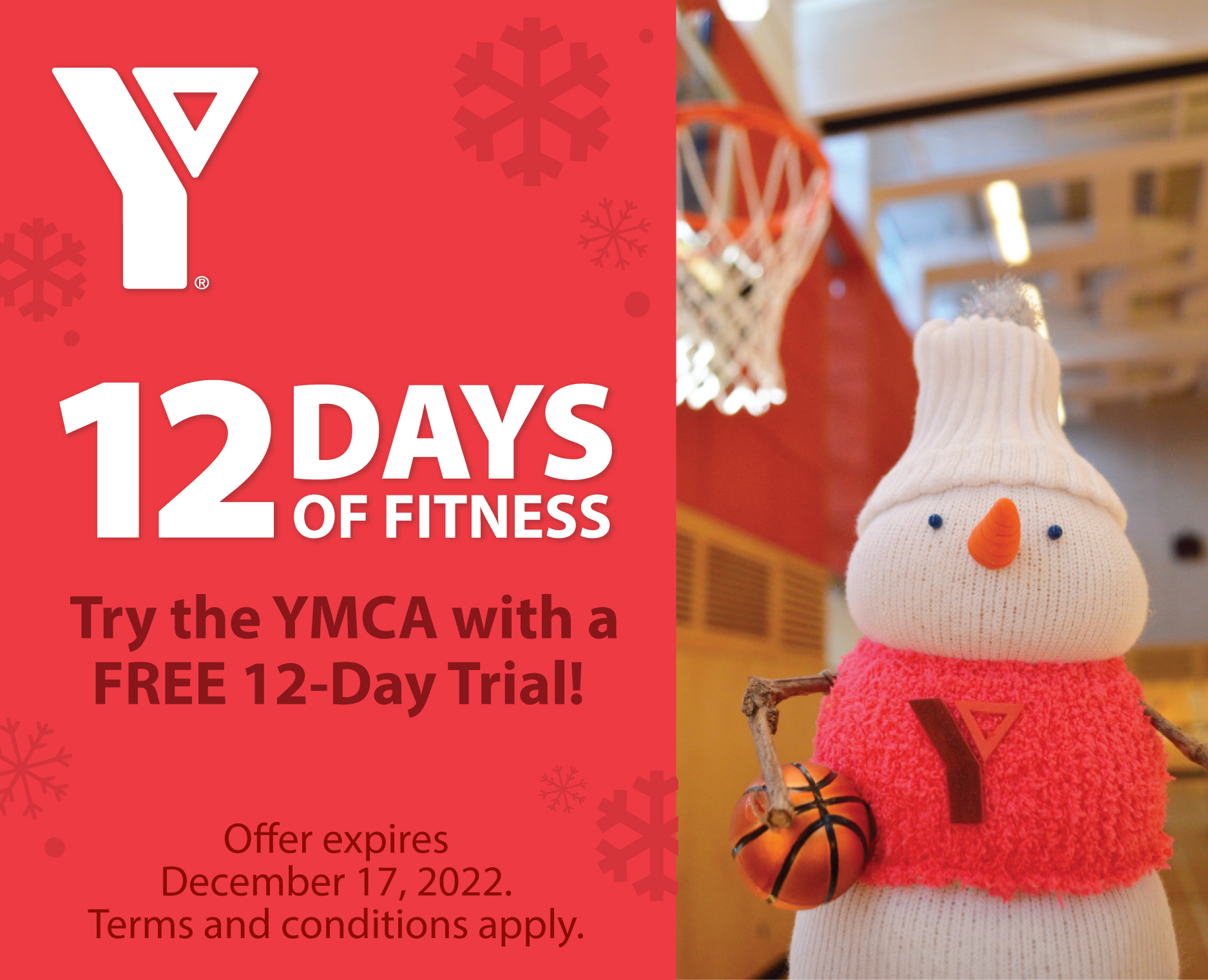