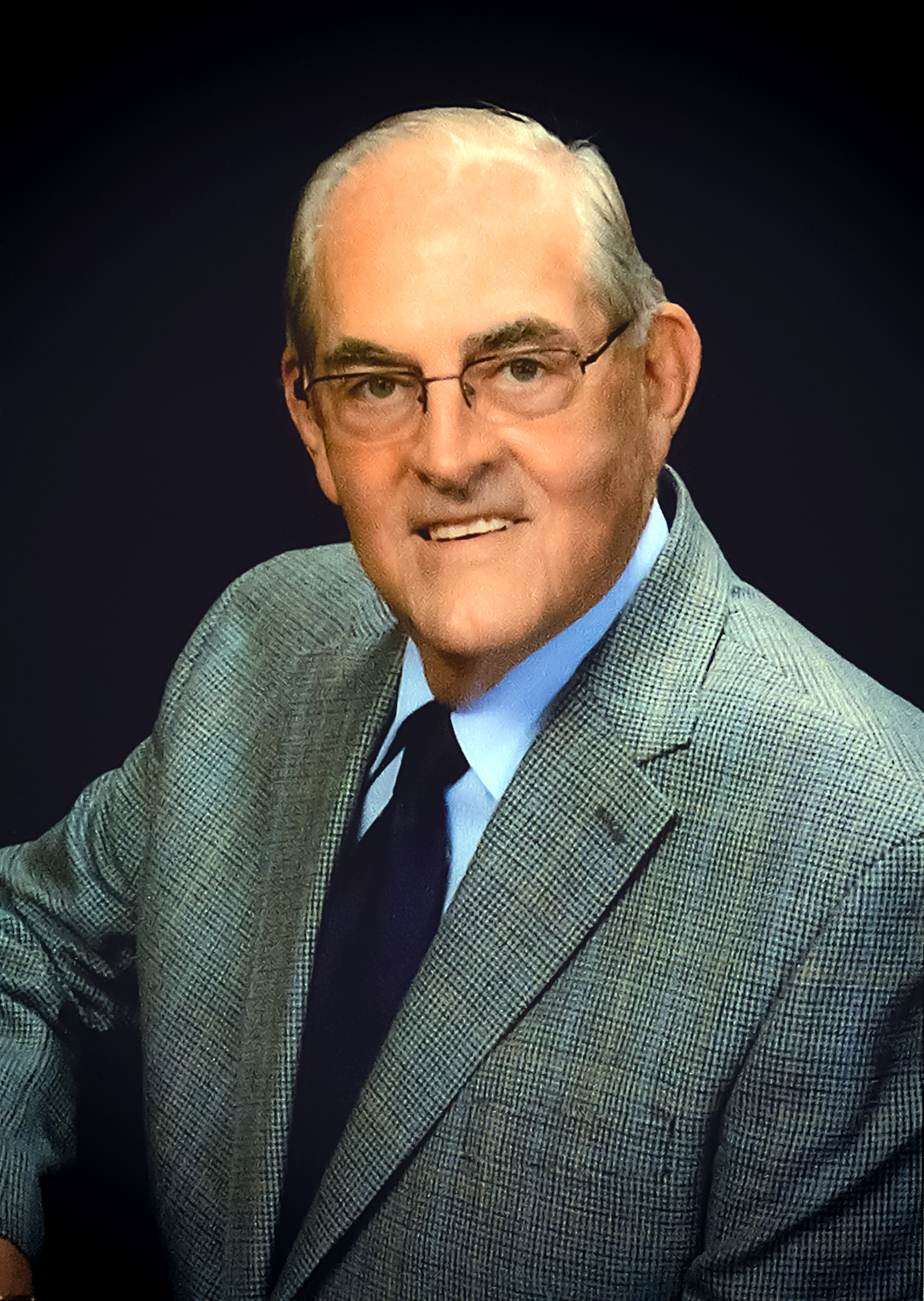 Douglas Rapelje has been named the 2020 recipient of the T. Roy Adams Humanitarian Award in recognition of his dedication to the community and welfare of seniors.
Throughout his long career, Rapelje has worked tirelessly to advocate for seniors’ services in Niagara through his ongoing volunteerism, community engagement, and leadership.
His involvement with the Alzheimer Society of Niagara Region led to the creation of the Alzheimer Society Niagara Foundation in 2005, which raises much-needed funds every year to support the programs and services of the Alzheimer Society.
He has also been a mainstay at the namesake Rapelje Lodge, one of Niagara Region’s eight long-term care homes. He is a regular guest speaker at the home’s events, helps ensure new residents and their families are welcomed into the home’s community, and acts as an ambassador for the many seniors programs and services available in Niagara.
Mr. Rapelje has been recognized throughout his long career for his accomplishments and dedication to the care of seniors. Most recently, he received the Canadian Association in Gerontology’s Contribution to Gerontology Award (2016) and the Niagara Centre Canada 150 Awards’ Contributions to the Community Award (2017).
This year marks the eighteenth anniversary of the T. Roy Adams award, presented annually to a Niagara resident who exemplifies the values and dedication to community service of the late T. Roy Adams. Mr. Adams served on Regional Council as Mayor of St. Catharines from 1976 to 1985 and as a Regional Councillor from 1988 to 2002.

“On behalf of Regional Council, I would like to congratulate Doug Rapelje on being named the recipient of the 2020 T. Roy Adams Humanitarian Award. Doug requires no introduction, and his impressive record of service in Niagara speaks for itself. Doug is a worthy recipient of this award, having dedicated the majority of his life to both advocating for the rights of seniors, and to improving their quality of life here at home and across Canada. Doug embodies all of the qualities we look for in the recipient of this award, and his record of service and volunteerism stands as an example of what the best in our community are capable of.” ~ Regional Chair Jim Bradley