A new Leger survey conducted on behalf of RE/MAX between August 28-30 reveals that nearly 80% of Canadians are happy in their current neighbourhood, after spending more time at home due to COVID-19. However, 34% of Canadians said they are worried that the liveability factors they love about their neighbourhood will change significantly due to the pandemic, such as access to independent businesses and green space. Only 6% of survey respondents reported feeling “very worried.” Urban residents (versus suburban or rural residents) and renters (as opposed to homeowners) were significantly more likely to be concerned about a change in liveability factors.

Liveability is a contributing factor in the best places to live, based on quality of life at a local level. A neighbourhood’s dynamism, or lack thereof, involves a delicate convergence between independent small businesses, public institutions, arts and culture, green spaces and housing, to name a few.

Being under lockdown has also prompted a recent shift in home-buying trends, which includes growing interest in larger homes and properties in suburban and rural areas across the country.

British Columbia has experienced an uptick in demand for properties with more space since the start of the pandemic. People are willing to leave the city core for a home offering “extras” such as a home office. Liveability factors like closer proximity to green space are also in higher demand as of late, along with the desire for more local outdoor parkettes and patios.

The Prairies are seeing more people making a concerted effort to spend money locally in order to help small, independent businesses stay afloat. The lockdowns prompted Canadians to spend more time outdoors and closer to home, and thus, local tourism in Calgary is seeing a spike in activity from locals. In addition, the increased time spent at home had caused an uptick in home renovations, and continued interest in purchasing and building secondary suites.

In Ontario since the start of the pandemic, more time spent in the home has caused people to reflect on the kind of lifestyle they want, which has impacted their perceptions of “liveability.” People want more space in and around their residences, and easy access to local stores close to home. Access to parks and walkability, while always important, have also recently been in higher demand.

Atlantic Canada saw consumers change their behaviour during the pandemic, with an increased use of their home for work purposes, as well as use of outdoor space being two of the biggest shifts. The desire to move away from large metropolitan areas has also increased demand for properties in the Atlantic Canada region. Overall, the pandemic has further accelerated people’s pursuit of lifestyle changes.

68% of Canadians would like to see more green/public spaces and dog parks, especially among young Canadians under age 35.

64% of Canadians would like better walkability in their community.

Since the re-opening of local economies across Canada, 86% of Canadians say that they are making more of an effort to support local businesses in their neighbourhood than they were prior to COVID-19 lockdowns, with 27% stating they always do this. This sentiment is echoed across age, region, area and living situation. This number is highest in Atlantic Canada, where 91% of respondents reported that they are shopping locally more. 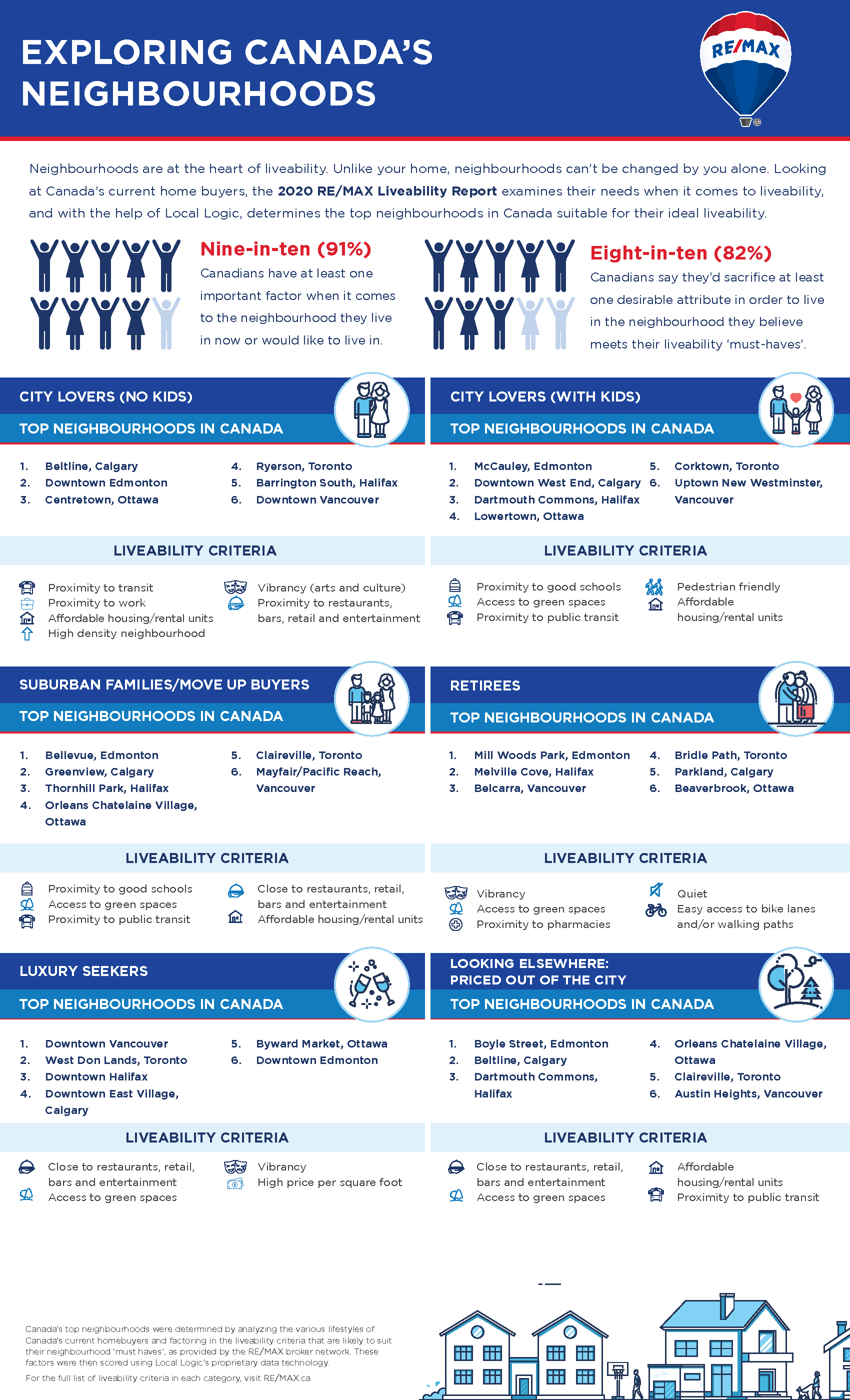 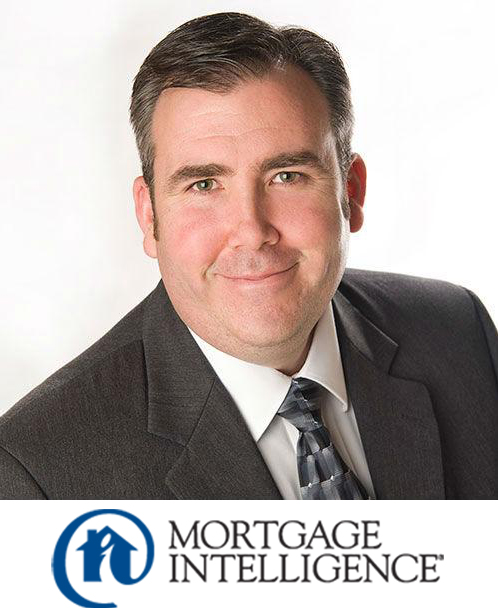 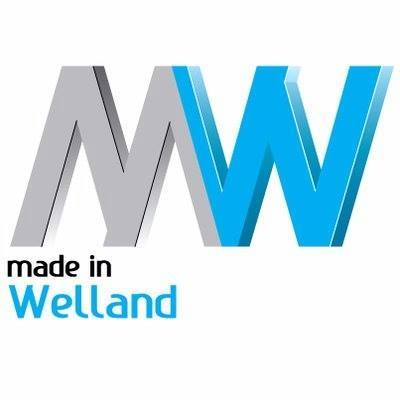 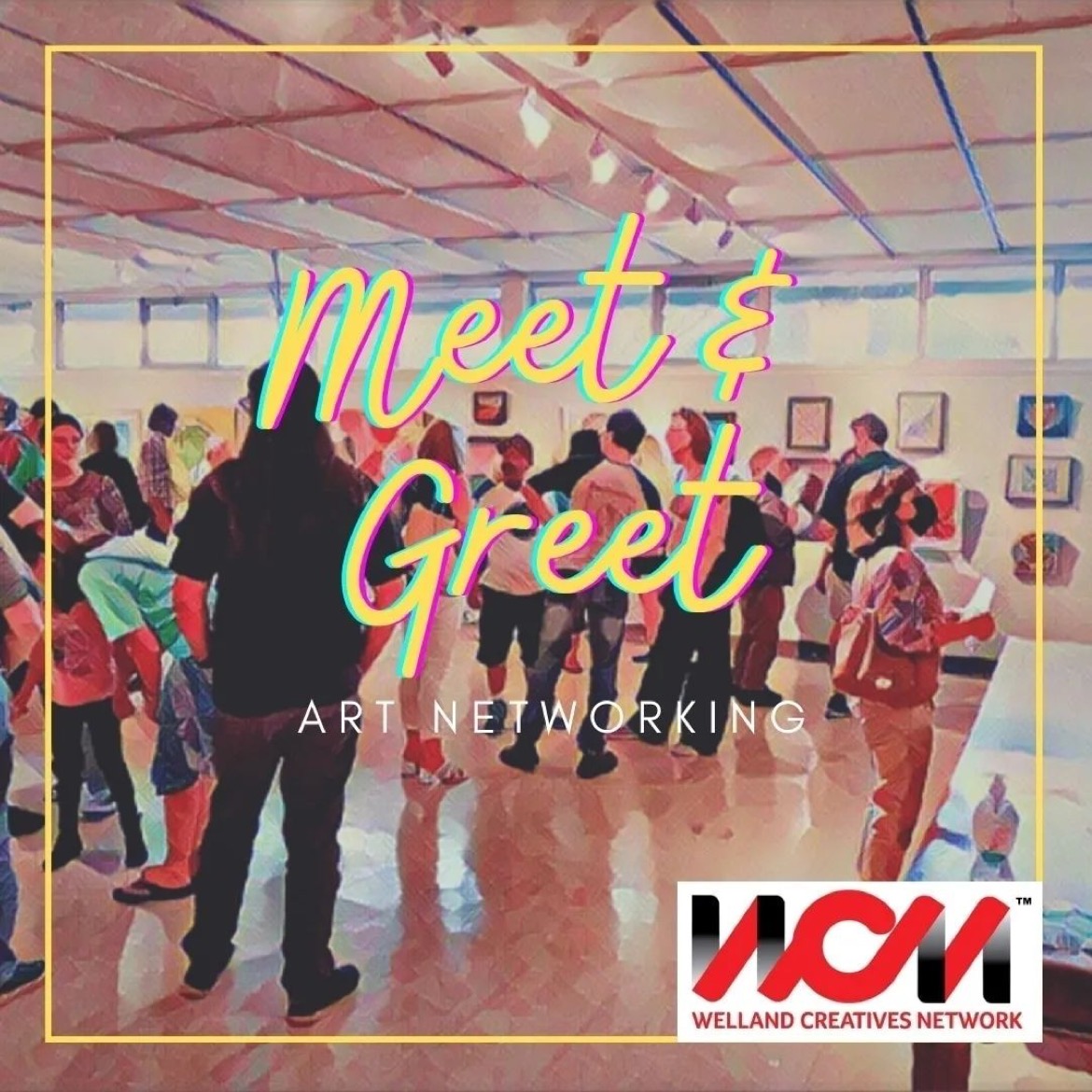 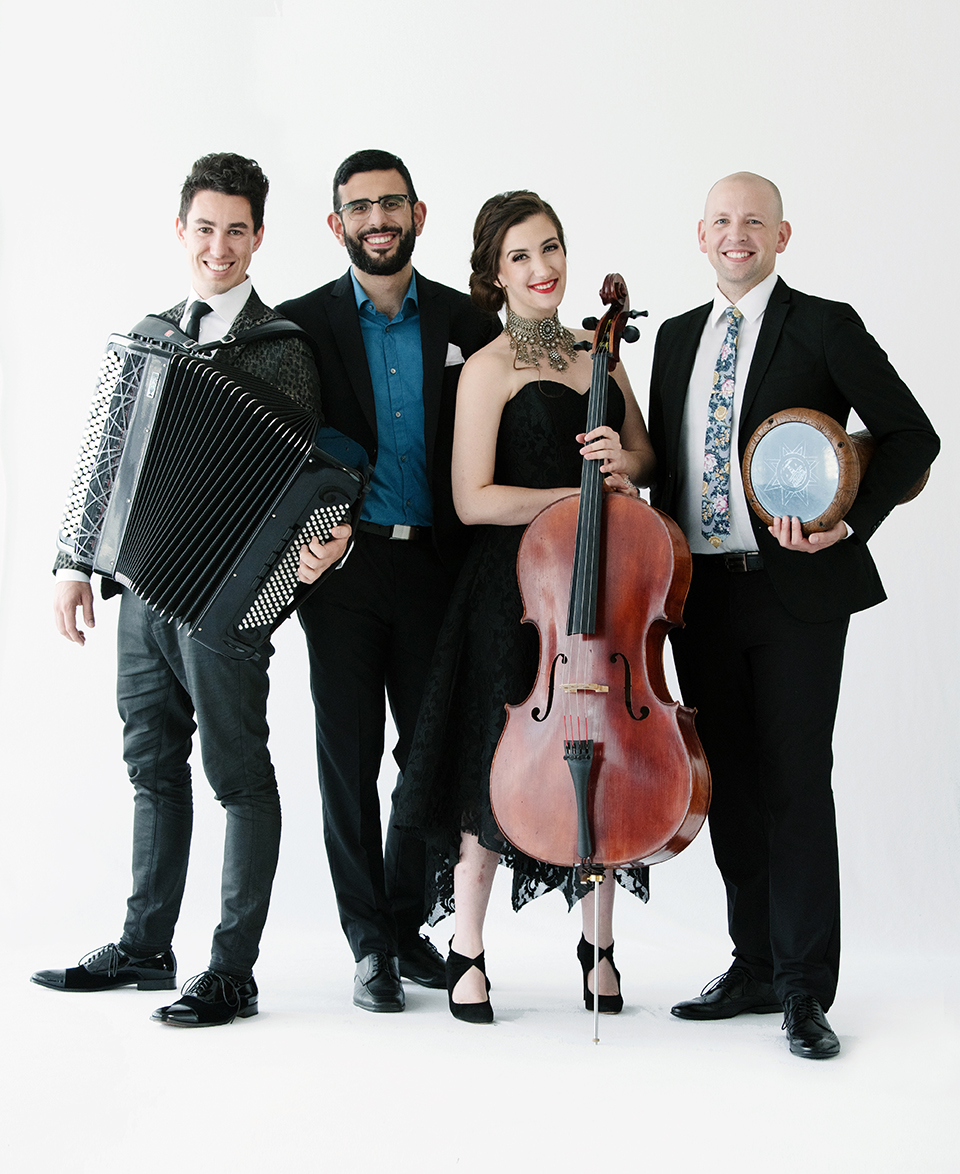 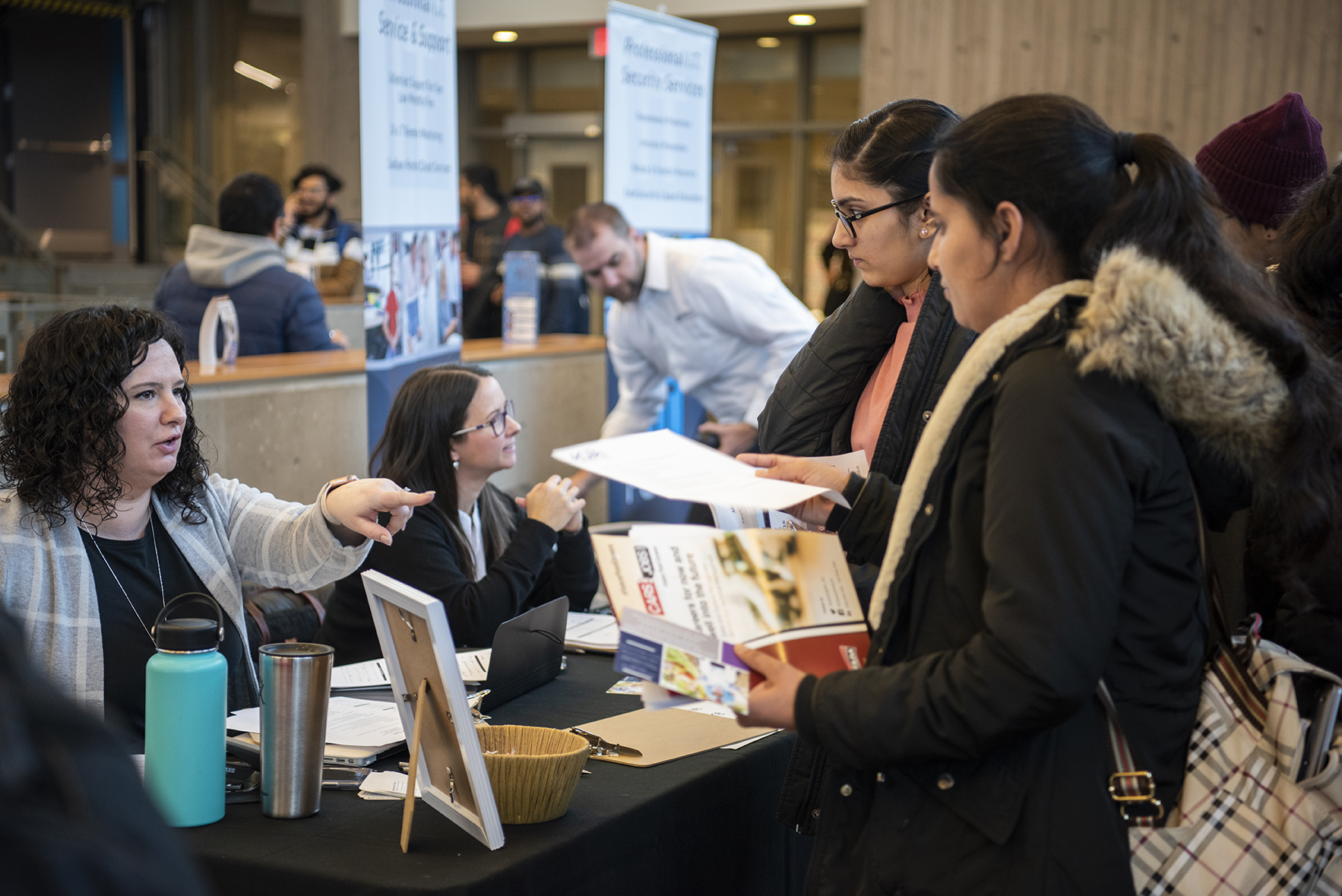 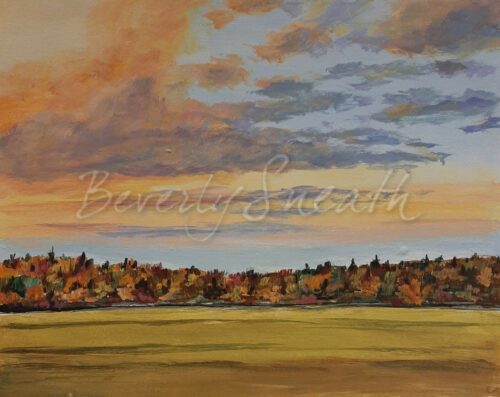 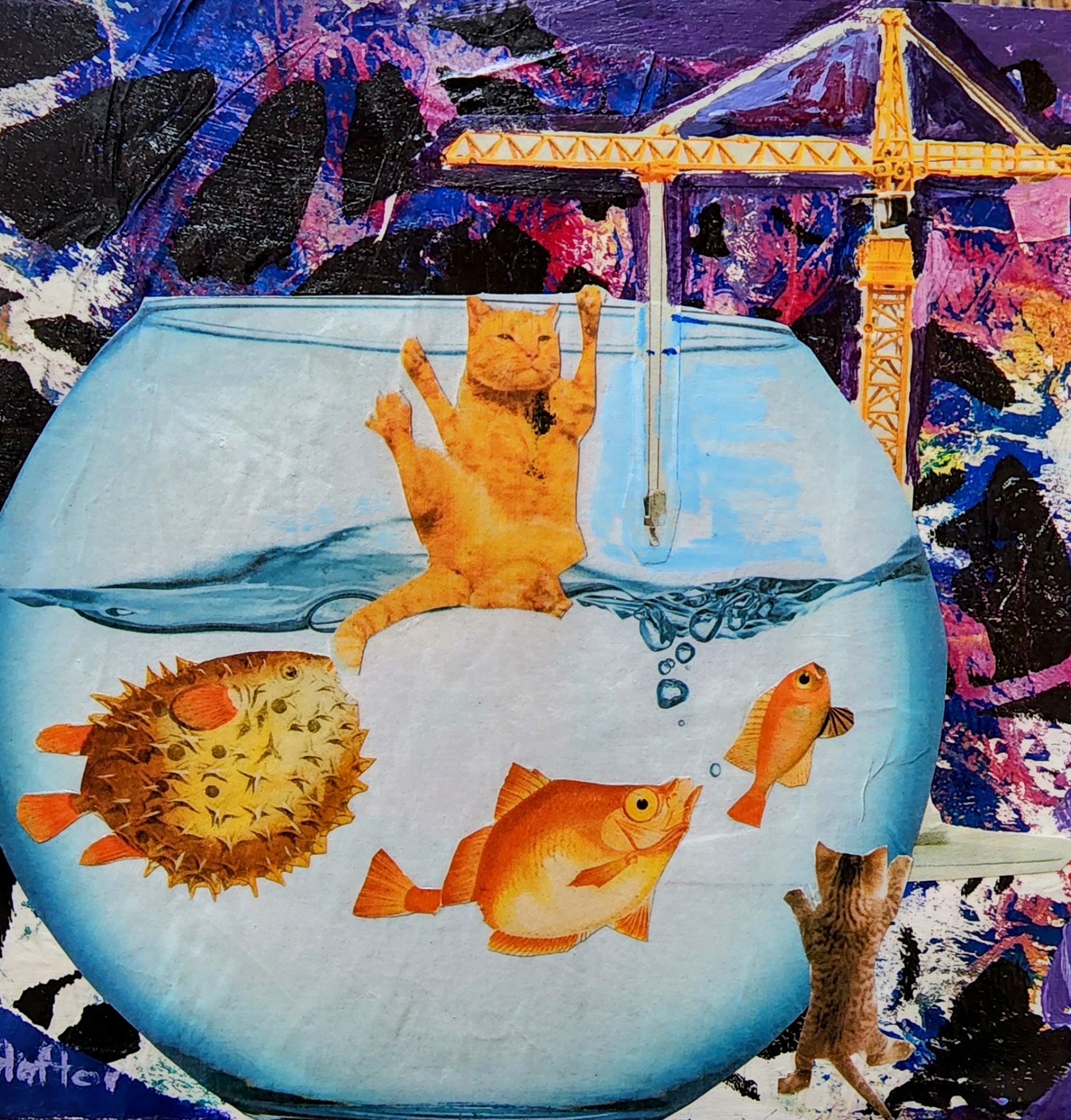 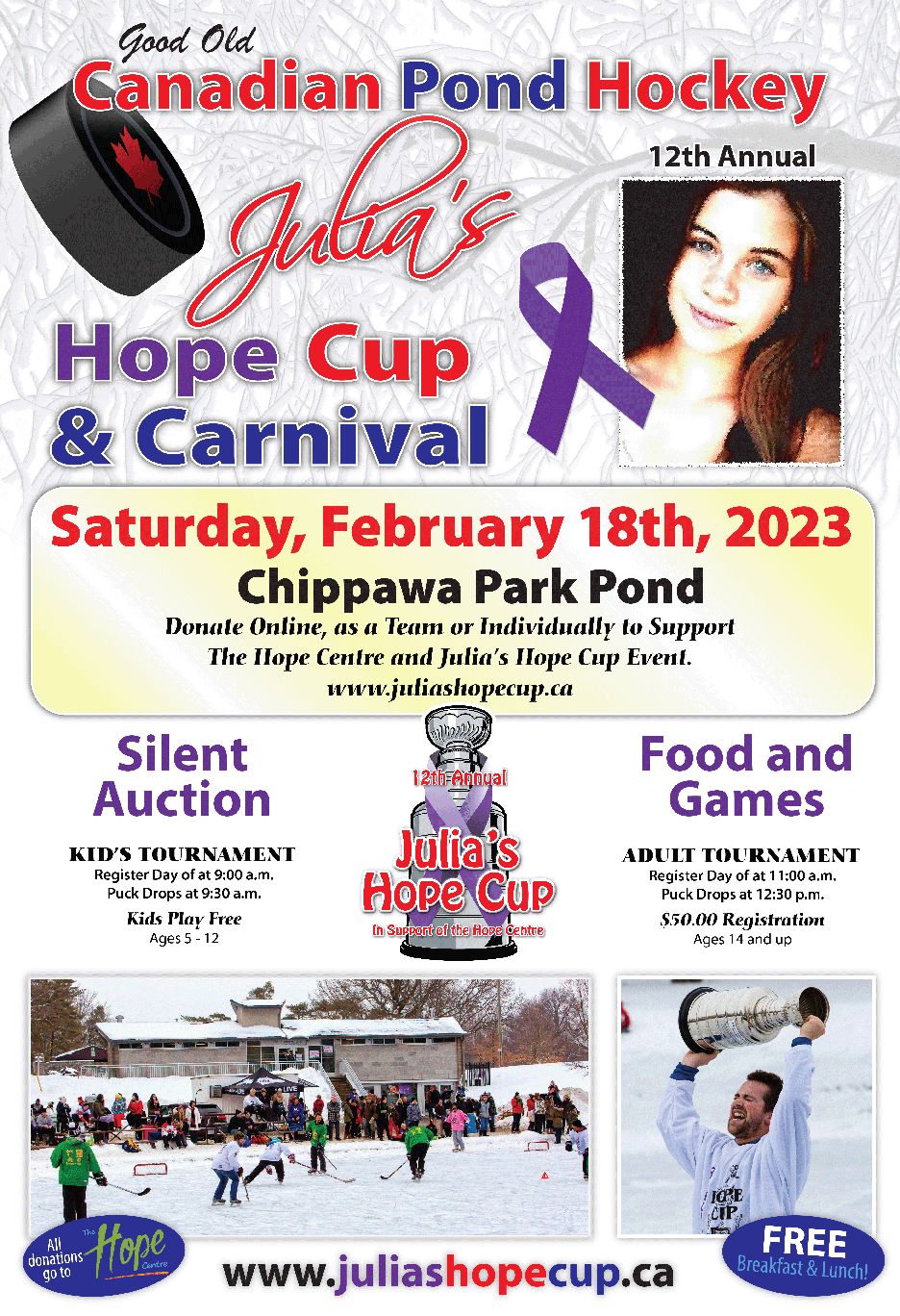 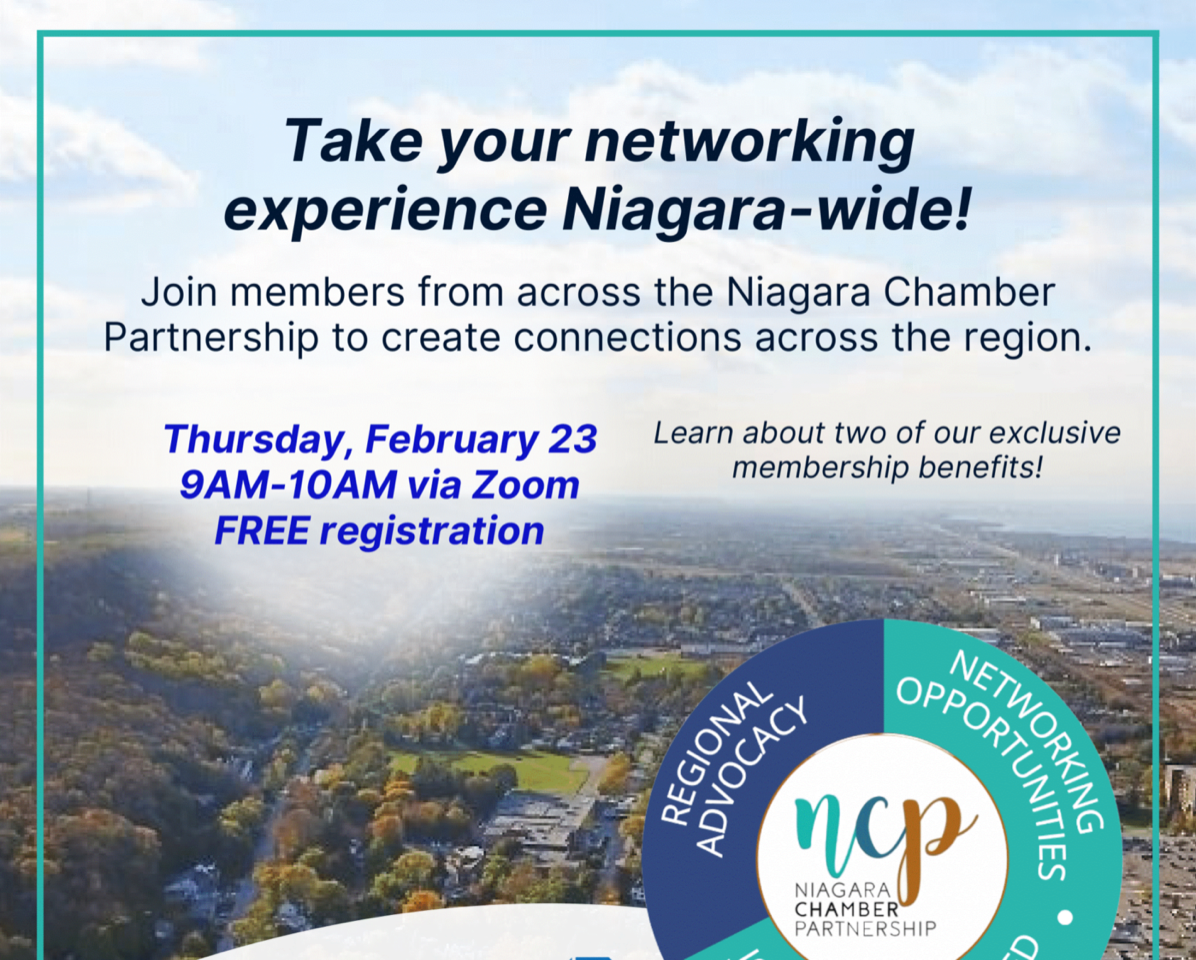 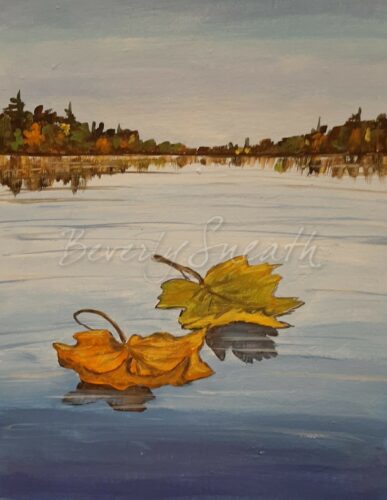 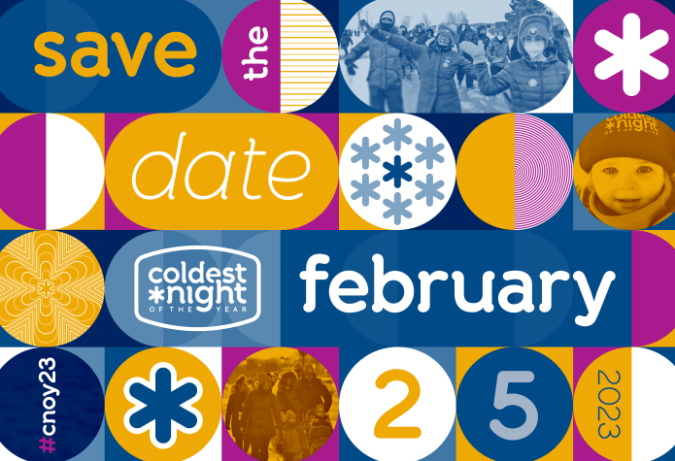 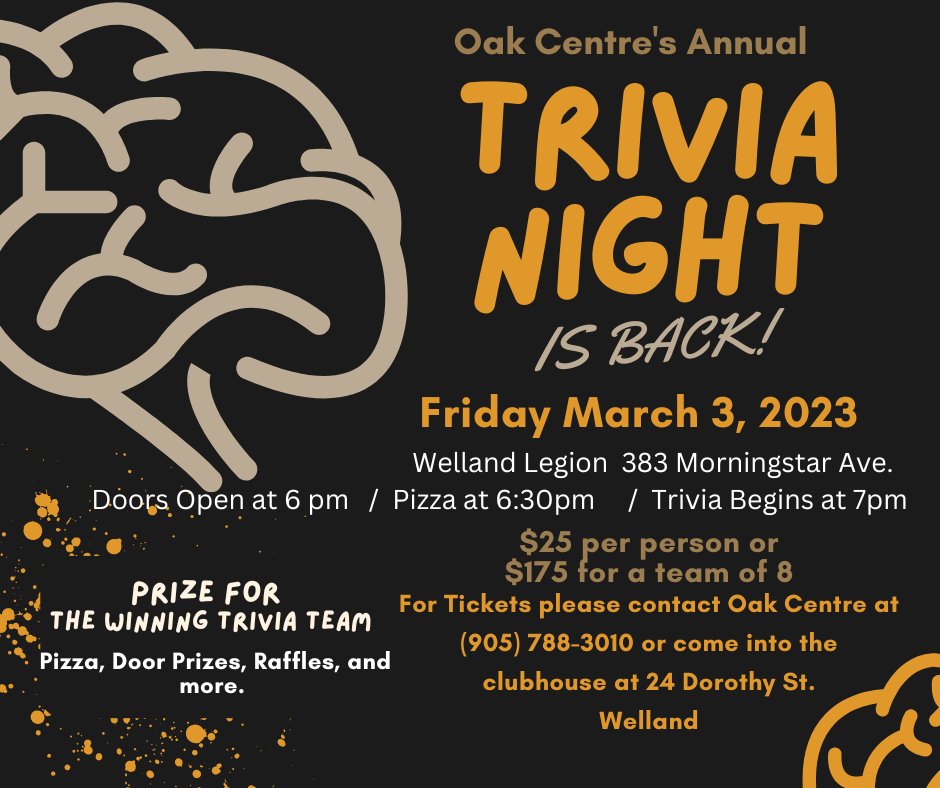