The City of Welland in Ontario has been awarded the 2020 National Rowing Championships and Canada Cup, which will take place September 17 to 21, 2020, at the Welland South Canal.

“The City of Welland is excited and proud to have been selected to host our national rowing athletes in September at the RCA National Championships and Canada Cup Regatta,” said Mayor Frank Campion. “Our Organizing Committee will be working diligently with Rowing Canada Aviron to ensure a positive experience and championship regatta for all in attendance. Welland’s flat watercourses are recognized internationally as among the best in the world.”

“RCA is extremely pleased to announce the venue and host of the 2020 National Rowing Championships and Canada Cup,” added Rowing Canada Aviron CEO, Terry Dillon. “It will be the first time since 2014 that this event will be held outside of British Columbia, so we are expecting strong participation from central and eastern Canada. The City of Welland is an experienced event host and we are confident the Organizing Committee will deliver an outstanding National event.”

Medallists will once again be celebrated at the annual Athlete Awards Banquet and top performances will be recognized with RCA’s six National Rowing Championships and Canada Cup trophies. 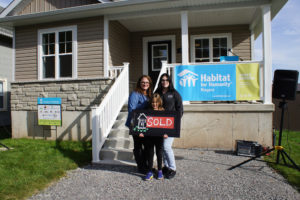 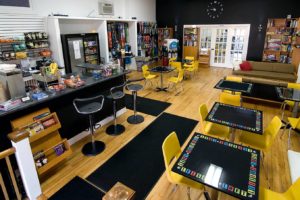 Not much has changed since our last post in which[...] 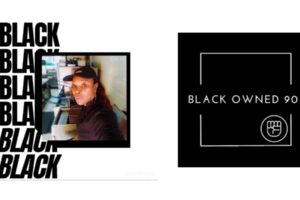