Our Family of Niagara

Our Family of Niagara 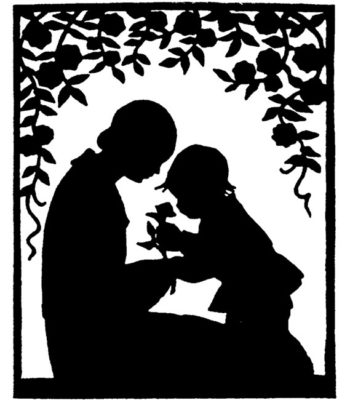 Reflecting on my musings as originally published on Mother’s Day May 13, 2012…

One of the key descriptives utilized to characterize the Niagara Economic Summit this past week was the term ‘regeneration’. The symbolism contained within this word is certainly fitting for the transformative phase that is currently happening within our Niagara Region.

In a biological sense, regeneration is a process of organic, systematic recreation at the cellular level. Similarly our Niagara cultural economic and political structures are currently transitioning themselves fundamentally at the grassroots community level.

New communications mediums such as blogs, Twitter, Facebook, Linked are creating impactful opportunities for opinion sharing, vetting of ideas and ultimately consensus building. Emerging community leaders are finding voice and peer support that is unprecedented compared in the traditional elitist networking models of past generations.

The diversity of knowledge and talent pool that is rallying among the ranks of the presumed ‘silent majority’ in Niagara right now is astounding and indeed, inspiring.

As a Mother and second generation family business entrepreneur, the term regeneration also conjures up parallels between family dynamics and the need to effectively mentor the succession of our next generation of leaders.

I believe most of us would agree that one of the fundamental qualities of a good mother is the ability to treat each child as an individual. We teach our children that their ideas are valuable and care about their point of view. In turn, they feel supported and empowered.

Equally important, is the need for us to lead by example. By having a firm belief system and demonstrating our commitment to authenticity we earn our children’s respect and appreciation.

The regeneration of Niagara will continue to evolve much like families learn from and adapt to each others strengths and weaknesses. The blossoming emergence of a wider diversity of community leaders is a phenomenon to be encouraged, facilitated and embraced.

Are we making progress in Niagara? The answer depends on who you’re listening too.