What if “Dark Orchard” (Jim Casson’s experimental music project) and “The Blues” got together in New Orleans and watched “Twin Peaks” with Daniel Lanois?  That is the question that lead to the creation of “Davis Hall & The Green Lanterns”.

“Davis Hall & The Green Lanterns” is the new musical adventure from award winning drummer / composer and Fenwick resident, Jim Casson (Downchild, Dark Orchard).  Drawing from some of his strongest influences and born out of the Covid 19 Lockdown, the project represents a true group effort in composition and features amazing performances from some of Canada’s top roots musicians.

Most of these songs were built from the ground up, starting with drum improvisations and then creating bass lines, chord structures and melodies to fit those initial drum parts.  Once Jim had edited these parts into song structures, then soloists and melody players were selected and added to the gumbo.

Jim felt that this album should in some way pay tribute to his home, The Niagara Peninsula in Ontario, Canada.  “Davis Hall” was the name of the community centre in Fonthill where he attended nursery school and “The Green Lantern” was the soda shop in Fenwick when he was a kid. All of the song titles are names or former names of villages in the Niagara Peninsula.

The “Dark Orchard” element is the addition of samples, loops and spoken word elements into the songs.  Everything came together when Jim discovered a recording from 1963 of local disc jockey Bob Bowland from CHOW radio in Welland, the station that was most played in his home while growing up.  With this addition, the tribute was complete. 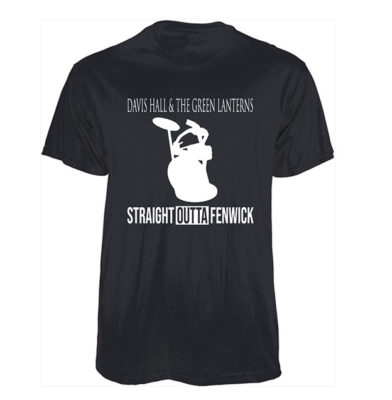 The album is receiving critical acclaim and is being featured on CBC, JazzFM, and many other stations across Canada and around the world.
CDs, Digital Downloads and T-Shirts are available at www.GreenLanterns.ca 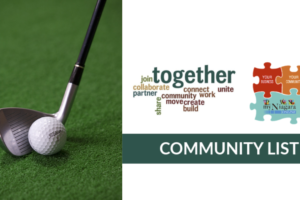 In the spirit of our myNiagara Online community platform we’re here always[...] 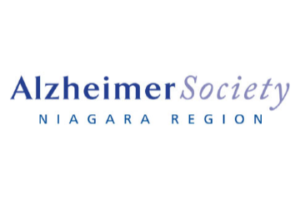 The Alzheimer Society of Niagara Region has modified our service[...] 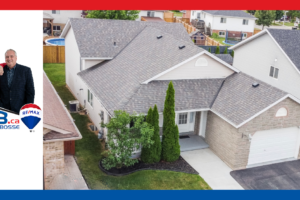 SOLD! Space for the Growing Family