A Chat with Dr.Louis Albanese from Fonthill Dental

A Chat with Dr.Louis Albanese from Fonthill Dental

We got in contact with Doctor Louis Albanese from Fonthill Dental to learn a little more about our community partners and your local businesses! Here’s what Dr.Albanese had to share –

“Fonthill has changed a lot from the Fonthill I grew up in, but it’s still Fonthill and will always be home for me.” – Dr.Albanese 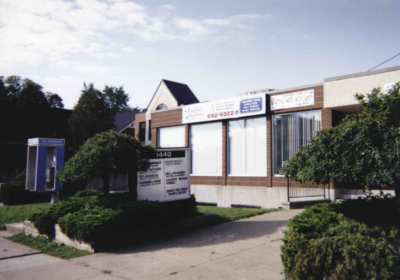 How/Why did you start your business?

My father was a dentist, and I recall wanting from a young age to be either an archeologist, a dentist or a medical doctor. I remember sitting in the old Fonthill library on the ‘Front Hill’ (Canboro Road) being fascinated by books on Science and History. Fonthill is where I grew up, having gone to St. Alexander School and then Thorold Fonthill High School here in Fonthill. I have also been quite interested in the history of the village and surrounding area (now the Town of Pelham)  since a young age .

What made you pick Fonthill, Niagara?

After an undergraduate B.Sc. program at Brock University, and then later graduating from the Doctor of Dental Surgery program at Western University in 1986 I joined my father at his dental practice in Welland. After he passed away in 1991,I sold the practice and went to work on the north shore of Lake Superior in a small town called Marathon. A classmate of mine-Dr.Ness Amano invited me up to work in his dental clinic for the summer. I ended up staying until September of 1996 when long time Fonthill dentist Dr.Lawrence Nash called me and asked if I would be interested in practicing in my home town of Fonthill. I drove down to meet him that weekend, and that was the beginning of Fonthill Dental. Never, growing up here in the 1950s and 1960s would I have dreamed of having my own dental practice in town. Incidentally Fonthill Dental is the oldest continuously operating dental practice in Pelham, and possibly all of Niagara. I acquired it from Dr.Nash,he acquired it from Dr.Gratton, who acquired it from Dr.John Storms and so on. We have a dental chair in storage that came with the practice, and it is well over 100 years old.

What are some of the community initiatives you are involved with? Why do you think this is important?

We have been a sponsor of the Pelham Summerfest every year since it began. We also sponsor local (Pelham and Welland) youth soccer, lacrosse, baseball ,basketball and hockey teams. Growing up in Fonthill in the 1960s I played on the Fonthill baseball and hockey teams, as well as basketball at Thorold-Fonthill High School and golf at Lookout Point G.C. These meant a lot to me at the time. Local business people sponsored those teams-I feel it is my turn to give back to the community I grew up in.

What was your goal from the beginning

My goal coming back to Fonthill  was to have a successful practice in, and contribute to the town that I have been a part of all my life. 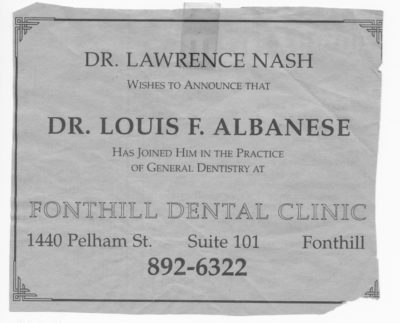 What are some things that you attribute with your success?

I attribute my success to the values instilled in myself and my siblings by my parents. And their interests affected me from a young age.

With my father ( a D.D.S.) that was science, and my mother ( an R.N.) reading ,and a love of history. Mum was a prolific reader.  With respect to Fonthill Dental- I would be remiss if I didn’t credit my excellent staff-most of whom have been with me a long time.

Apart from Fonthill Dental, you take part in a lot of photography. What got you into photography?

As for photography, that is something I took up at a young age-8 or 9 years old. I’ve also been a professional musician since 1972. My father did a fair amount of photography in the 1950s and 1960s,and of course that got me interested. He had an old Baldinette camera with the fold out bellows, which took incredibly beautiful 35mm Kodachrome slide photos. It was a totally manual camera. Dad showed me how to set shutter speed, aperture ,which film to buy etc. and I was hooked. I remember going with him to the camera store in Welland in 1964 when he bought the (then) new Ashai Pentax Spotmatic camera. Soon thereafter  I had taken that camera over from him, and took a lot of photos around Fonthill with it then and since. I still have it. Fonthill has changed a lot from the Fonthill I grew up in, but it’s still Fonthill and will always be home for me. 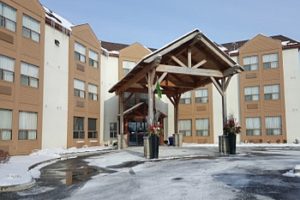 Best Western Plus Rose City Suites welcomes you back!

We are back to welcoming all guests (business and leisure)[...] 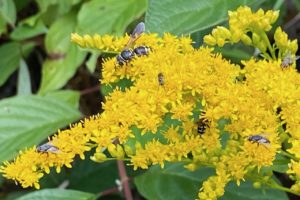 The Niagara Region supports a greater number of species than[...] 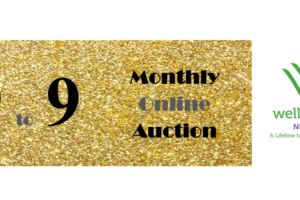 Introducing the Wellspring Niagara 9 to 9 Auction!

Wellspring Niagara is excited to announce we are launching a[...] 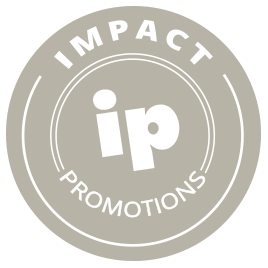