16 Days of Activism Against Gender Based Violence – What is #GBV?

16 Days of Activism Against Gender Based Violence – What is #GBV? 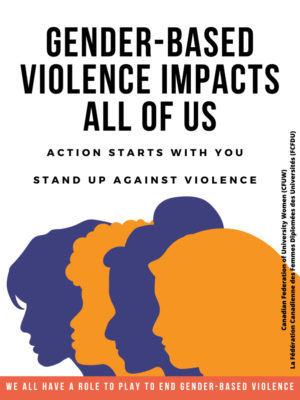 The 16 Days of Activism to End Violence Against Women is an international campaign run by individuals and organisations around the world to call for the prevention and elimination of violence against women and girls. It runs annually from 25th November to 10th December.

At 11AM tomorrow (Thursday November 25th, 2021) there will be a flag acknowledging the #16DaysOfActivismAgainstGenderBasedViolence raised at the Niagara Regional Headquarters.

After that members of the Canadian Federation of University Women -CFUW Welland & Disttrict will be outside the MCC in Pelham at 12 noon to display Red Dresses which represent the many , many Indigenous women and girls lost to violent crimes. This display will remain up for a week or so.

“We then plan to create another display of Red Dresses along First Avenue at Chippawa Park in Welland with signage to explain the significance of the display.

At 2pm we will be at the Port Colborne City hall to witness their flag raising ceremony also acknowledging the 16 Days of Activism.
Then at 5pm we will be at Bridge 13 in Welland to witness the lighting of the bridge in orange. There will definitely be a group of us there to answer any of your questions.”~CFUW Welland & District
We all have a role to play to end gender-based violence. 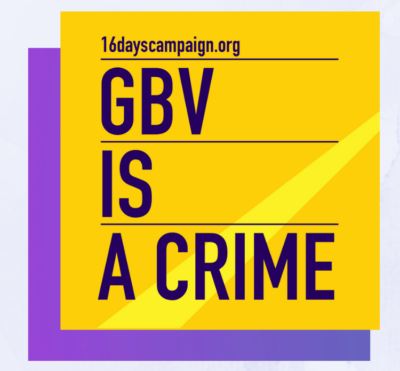 What is #GBV?
GBV is a broad term and can take many different forms such as domestic violence, sexual harassment or assault, child marriage, psychological or emotional abuse, humane trafficking, financial abuse, stalking, femicide, or femaile genital cutting/mutilation.
Although women and men both experience violence, statistics indicate that women experience higher rates of violence than men. In Canada, Indigenous women and girls, women with disabilities, newcomers, youth, seniors, GBTQ12S+ and non-binary individuals and those living in rural or remote communities are disproportionately impacted by gender-based violence.
KNOW THE FACTS:
*67% of Canadians know at least one woman who has experienced GBV
*Indigenous women are killed at 7x the rate of non-Indigenous women
*3,491 women & 2,724 children sleep in shelters every night because their home isn’t safe
*less than 1% of sexual assaults lead to conviction
*1 in 3 Canadians understand what it means to give consent in a sexual situation
(Canadian Women’s Foundation) 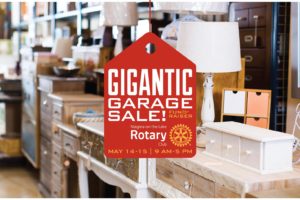 Get Ready – Get Set! Rotary Gigantic Garage Sale is Coming to Niagara-on-the-Lake 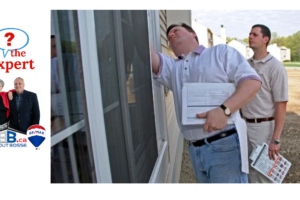 Ask the Experts: Buying Without a Home Inspection in Competitive Housing Market

The best way to describe the Ontario housing market today?[...] 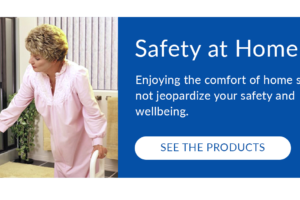 Enjoying the comfort of home should not jeopardize your safety[...]