16 Days of Activism Against Gender-based Violence 2022

16 Days of Activism Against Gender-based Violence 2022

Thank you to the City of Welland and Mayor Campion for your support and acknowledgement on the opening day of the International Campaign !6 Days of Activism Against Gender Based Violence.
Raising the “Wrapped in Courage” flag at the Civic Centre, encouraging our displays of REDresses at 5 locations in Welland to raise awareness and as a reminder that Missing,Murdered, Indigenous Women, Girls and 2 Spirited + are 3 times more likely to have been sexually assaulted and are killed at 7x the rate of non-Indigenous women. To further acknowledge the 16 Days of Activism, Bridge 13 was lit in a beautiful combination of purple and orange referencing both the UN colour of Orange to signify hope and the colour Purple to to highlight the “Wrapped in Courage “ flag. 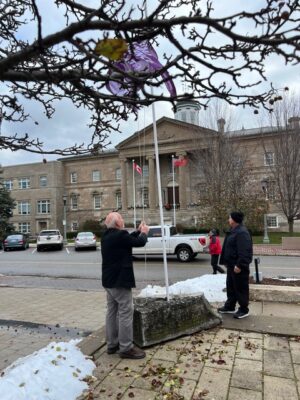 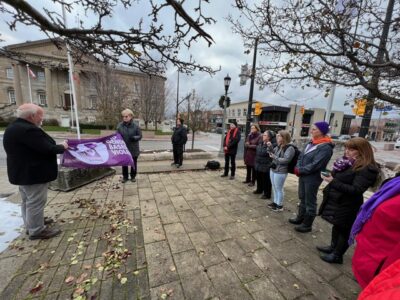 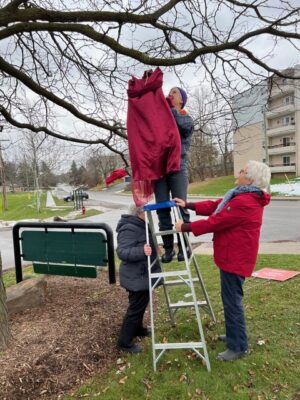 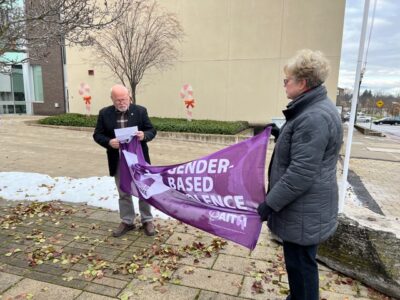 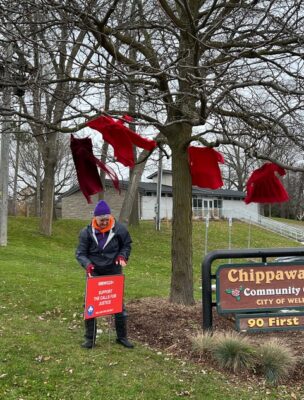 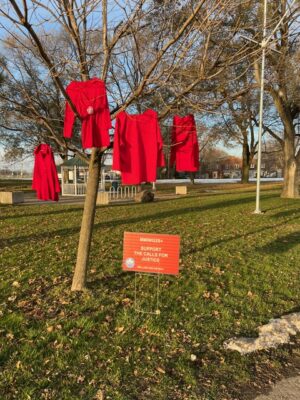 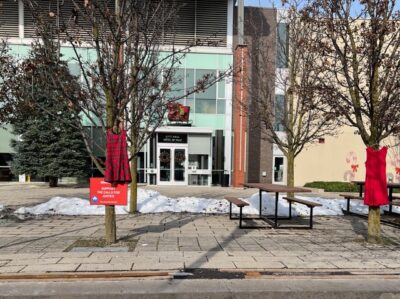 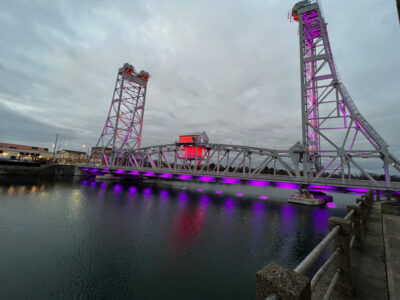 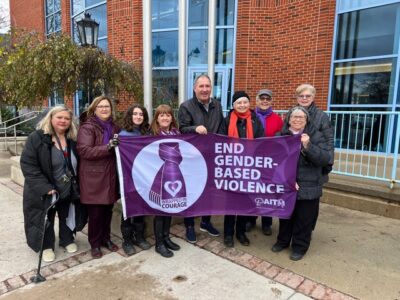 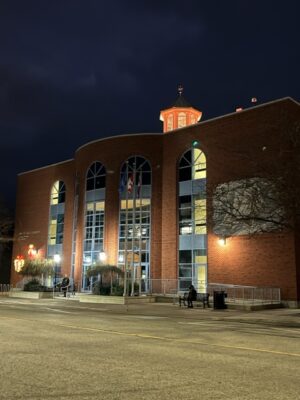 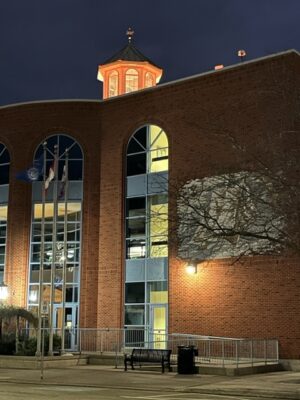 Mayor Junkin and the Council of the Town of Pelham held their second annual Ceremony on the first day of the 16 Days of Activism Against Gender Based Violence.Councillor Shellee Niznik opened the ceremony with a land acknowledgement and Mayor Junkin addressed those in attendance thanking CFUW Welland and District for creating REDress displays in two locations in Pelham saying he was honoured to see these important memorials as reminders to support organizations working to protect Indigenous women. Members of the Niagara Regional Native Centre shared the supports they are providing for Indigenous women and one of their members bravely shared her story to help those in attendance realize the importance of the support she has received. They shared three songs with the audience beating their drums as they sang. CFUW Welland and district President Kathy Shaw thanked Mayor Junkin for arranging the gathering to acknowledge the importance of the Campaign and the need to continue to address the ongoing issues of gender based violence. 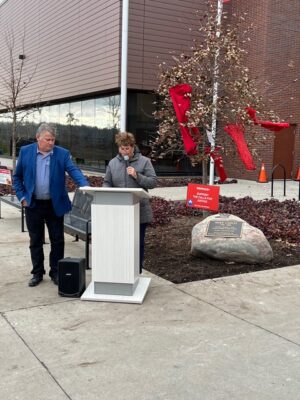 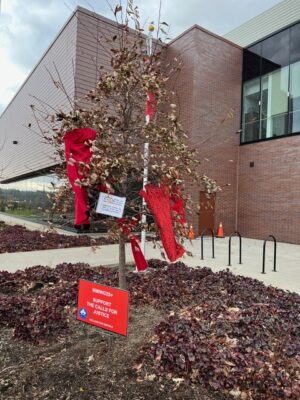 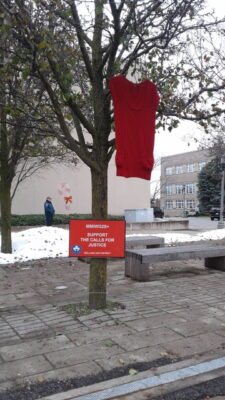 The use of red dresses to represent missing, murdered, Indigenous women and girls was originated by Metis artist Jamie Black in 2010 through her exhibit the REDress project. Today Red Dresses continue to be used across Canada as a representation of the Indigenous women and girls lost to violent crime and as a call to action to prevent future violence. We encourage all to read the Final report and the Calls for Justice of the National Inquiry into the Missing and Murdered Indigenous Women and Girls and 2 Spirited +

This year CFUW Welland and District have created 10 Red Dress displays throughout our jurisdiction in Wainfleet, Welland, Port Colborne and Pelham and wish to thank Team Berkhout Bosse of Remax Nagara Realty Ltd. for their generous sponsorship of the new signs at each display.