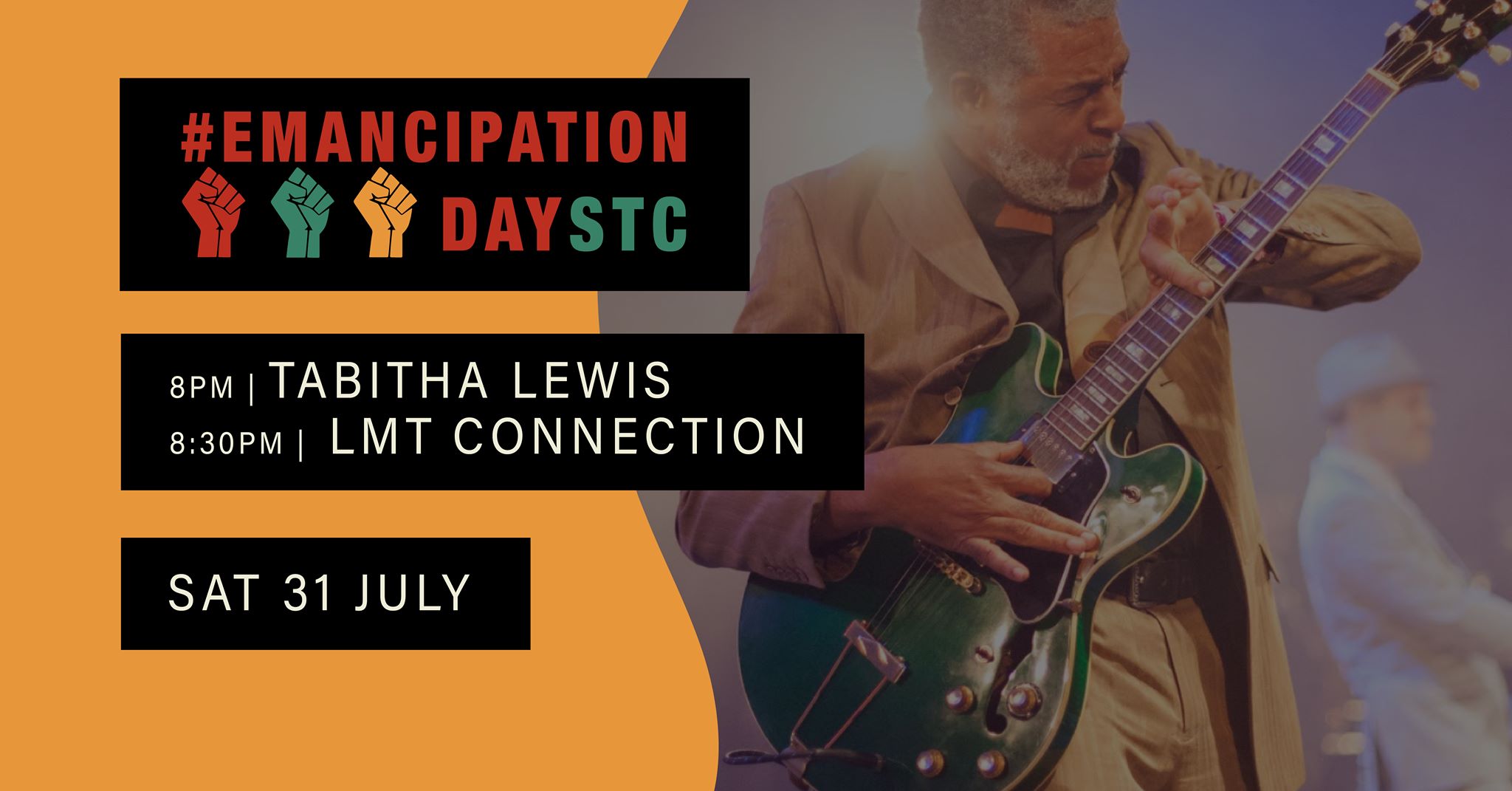 LMT CONNECTION are true masters of their craft. They’ve been together for 30 years, recorded six albums, played over 6500 shows including 13 tours of Europe and 6 tours of China.
LMT Connection: Leroy Emmanual, Mark Rogers and “Big Bad” John Irvine.
Lead Vocalist and guitarist Leroy Emmanuel has been a dedicated musician and entertainer for most of his life. Born in Atlanta, Georgia, and raised in Detroit, Michigan, he began his professional career at the age of twelve and has since toured all over the United States playing with the likes of Marvin Gaye, Stevie Wonder, Edwin Star, John Lee Hooker, T-Bone Walker and Al Green to name a few.
OPENING ARTIST: Tabitha Lewis is a Toronto native singer songwriter who now resides in St.Catharines ON. She’s been writing her own lyrics and producing her own music for over 15 years and has even shared her gifts locally at Mahtay Cafe. Currently she works at the Brock University Makerspace as the Coordinator and instructor, infusing her creativity and passion for music into teaching and learning.
#EmancipationDaySTC is presented by Matter of Black and BlackOwned 905, in partnership with the FirstOntario Performing Arts Centre, City of St. Catharines #LoveSTC, and TD Niagara Jazz Festival. Supported by Positive Living Niagara, Erica’s Embrace and Freedom Mobile
+ Google Calendar+ iCal Export 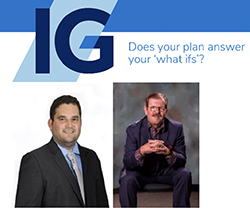 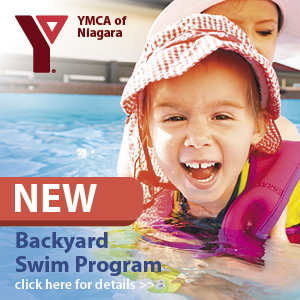 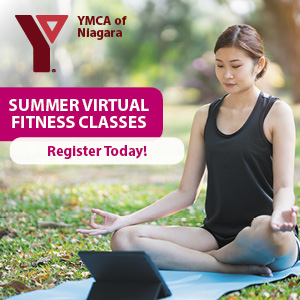 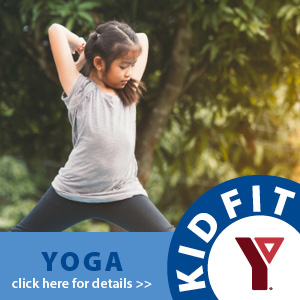 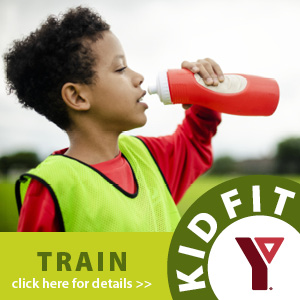 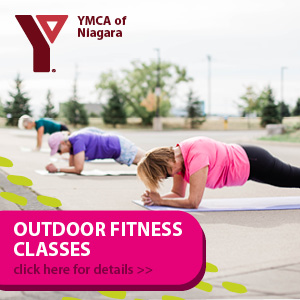 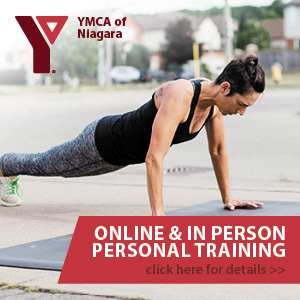