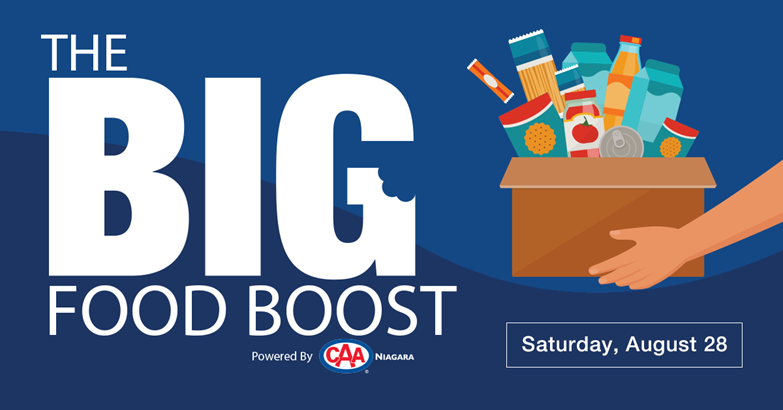 CAA Niagara’s popular Worst Roads campaign has returned for its 18th year, offering residents of the region a chance to voice their concerns on road infrastructure and safety issues in their communities.

Following a Poor Roads Study conducted for CAA in 2021, which concluded that Canadians pay $3 billion every year in higher vehicle operating costs due to the poor quality of roads, the club believes this year is the perfect time to discuss the implications of poor roads on the budgets of motorists.

“Poor quality roadways are a significant safety concern for all road users—drivers, transit riders, cyclists and pedestrians—and ensuring everyone’s safety has always been our number one priority at CAA Niagara,” said Peter Van Hezewyk, President and CEO, CAA Niagara. “On top of that, we now know that below-average roads are costing vehicle owners more each year. As cost of living continues to rise and fuel prices have reached an all-time high across the country, our club wants to help drivers save money too.”

The 2021 analysis revealed that the average Canadian driver incurs an extra $126 in costs annually due to unmaintained roads. That cost includes additional vehicle repairs, higher maintenance and other operating expenses. The study also indicated that 43 percent of Canadian roads are rated below average, with 156,000 km of poor and very poor roads spanning across Canada and more than 32,000 km of poor roads in Ontario.

Van Hezewyk continues: “We know that road safety and the improvement of roadway infrastructure are high priorities for our local governments. With voters’ feedback in this survey, we can reinforce the importance of these matters, as well as highlight the specific roads in Niagara that require more immediate attention. Our hope is that this will make life more affordable for Niagara residents and make our community a safer place to live and work.”

Until April 19th, residents can cast their vote for Niagara’s Worst Roads at caaworstroads.com and be entered for a chance to win a grand prize draw of free gas for a year. Residents are also encouraged to join in the conversation on CAA Niagara’s Facebook and Instagram pages.

In 2021, Whirlpool Road in Niagara Falls took the number one spot for Worst Road in the region—the first time it has ever claimed that spot. The City of Niagara Falls appeared on the top five list an additional two times, with Willoughby Drive taking third place and Drummond Road securing fourth. Following last year’s Worst Roads campaign, CAA Niagara connected with the City of Niagara Falls to discuss the status of these three roadways—all of which are currently undergoing extensive multi-year reconstructions.