Beer students brew up attention to diversity and inclusivity

Beer students brew up attention to diversity and inclusivity

Niagara College has become part of a global ‘bevolution’ advocating for equality and safety in the beer industry.

The College’s Teaching Brewery has joined breweries around the world that are participating in Brave Noise. The global collaborative effort has the goal of making the beer industry safe and free from discrimination, for women, BIPOC, and LGBTQIA+ people. 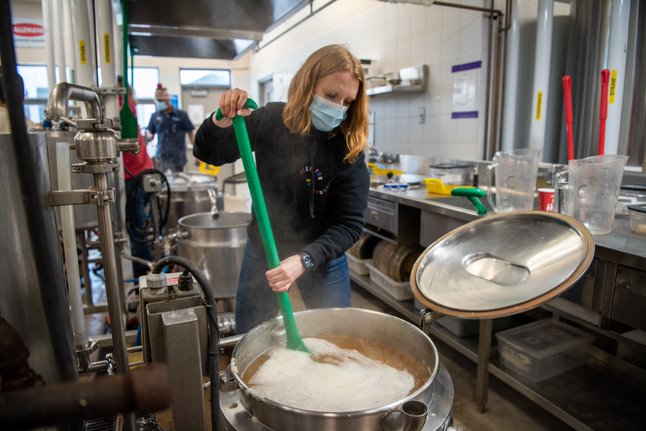 On February 18, a group of students from the Brewmaster and Brewery Operations Management program brewed their version of the Brave Noise Pale Ale in support of the movement for change.

“The promotion of safe and inclusive workplaces and equality within the craft beer industry is critically important. If our involvement can make even a small impact, it’s absolutely worth it,” said fourth-term Brewmaster student Angela McCallum, who coordinated the College’s involvement in the initiative. “It’s important for brewers to acknowledge these issues as early in their career as possible, so it makes sense for us to learn about and get involved with Brave Noise while we’re still students.”

McCallum learned about Brave Noise through her network of female brewers. When she looked into how NC could get involved, she discovered that elements already existed within the NC’s codes of conduct for students and employees, and through its support for relevant charities and initiatives, but saw an opportunity for the College to make a clear statement about its coordinated efforts.

She found that the idea struck a chord among her classmates and that the topic was broadly relevant to many. Out of 13 fourth-term students, three are female, seven are men of colour, and multiple identify as LGBTQ+. It also gained support from faculty and administrators.

“The first time I heard about Brave Noise was through Angela. She explained it was anti-sexism and anti-racism, and all things that I believe in,” said Brewmaster student Alex Moruzi. “I wanted to be a part of it.”

Brave Noise participants are required to demonstrate transparency in their policies as well as their commitment to long-term work. NC has already demonstrated its transparency by submitting its codes of conduct to Brave Noise and its commitment through its ongoing support of relevant charities. To help raise awareness among students, employees and visitors, QR codes linking to its codes of conduct and various related resources have also been posted in prominent locations at the Teaching Brewery and throughout culinary and beverage labs within its Canadian Food and Wine Institute.

Co-founder of Brave Noise and Women of the Bevolution Ash Eliot noted that NC is the only educational institution currently involved with Brave Noise. 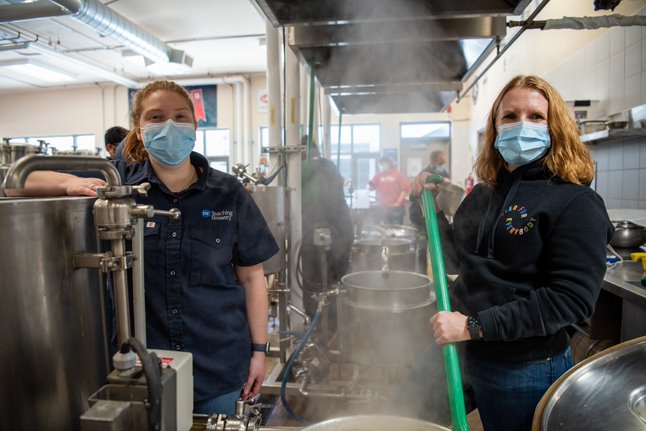 “This is exactly where the conversation around creating ethical workplaces should start – early on during the educational process,” said Eliot. “By having Niagara College students involved in the Brave Noise collab and initiative, this is such a huge opportunity to build a better and safer beer world with these aspiring brewers and future brewing industry professionals. We look forward to them being part of the collab and we hope to see more colleges follow their lead.”

“I’m thrilled to see Niagara College participating in a collab that is all about accountability and values statements,” said Ren Navarro, Brave Noise collaborator and founder of Beer. Diversity – a consulting company that advocates for diversity in the beverage industry – who joined NC’s Collab Brew Day at the Teaching Brewery. “Brave Noise is about standing up to make positive changes within the brewing industry, and I’m excited to see what this group of brewery students will bring to the table.”

Maija Saari, associate dean of the College’s Canadian Food and Wine Institute, said that she is deeply impressed and humbled by the initiative demonstrated by the students who have championed Brave Noise at NC.

“Our graduates represent the next generation of brewers. Projects like Brave Noise remind us, as educators, of the importance of imparting the skills and attitudes necessary to create a respectful and inclusive workplace as well as expert knowledge of brewing,” said Saari. “We can and should demonstrate leadership in learning, and do all that we can to support a diversified and welcoming environment for all who share a passion for quality craft beer.”

College brewmaster Jon Downing said that he is happy to support the initiative led by McCallum to advocate for more diversity and inclusion in the brewing and hospitality industries.

“Through the Brave Noise Collaboration we are supporting a vital movement looking to improve the industry and encourage and support those who are in it, and those who want to be,” said Downing.

McCallum applauded College faculty and administrators for supporting the initiative and creating a climate where students felt empowered to become involved.

“As students, we are very lucky to have support at NC,” she said. “It was a great experience, as a class, to learn how to become advocates. It gives us the confidence to use our voices and our power to speak out and make a difference.” 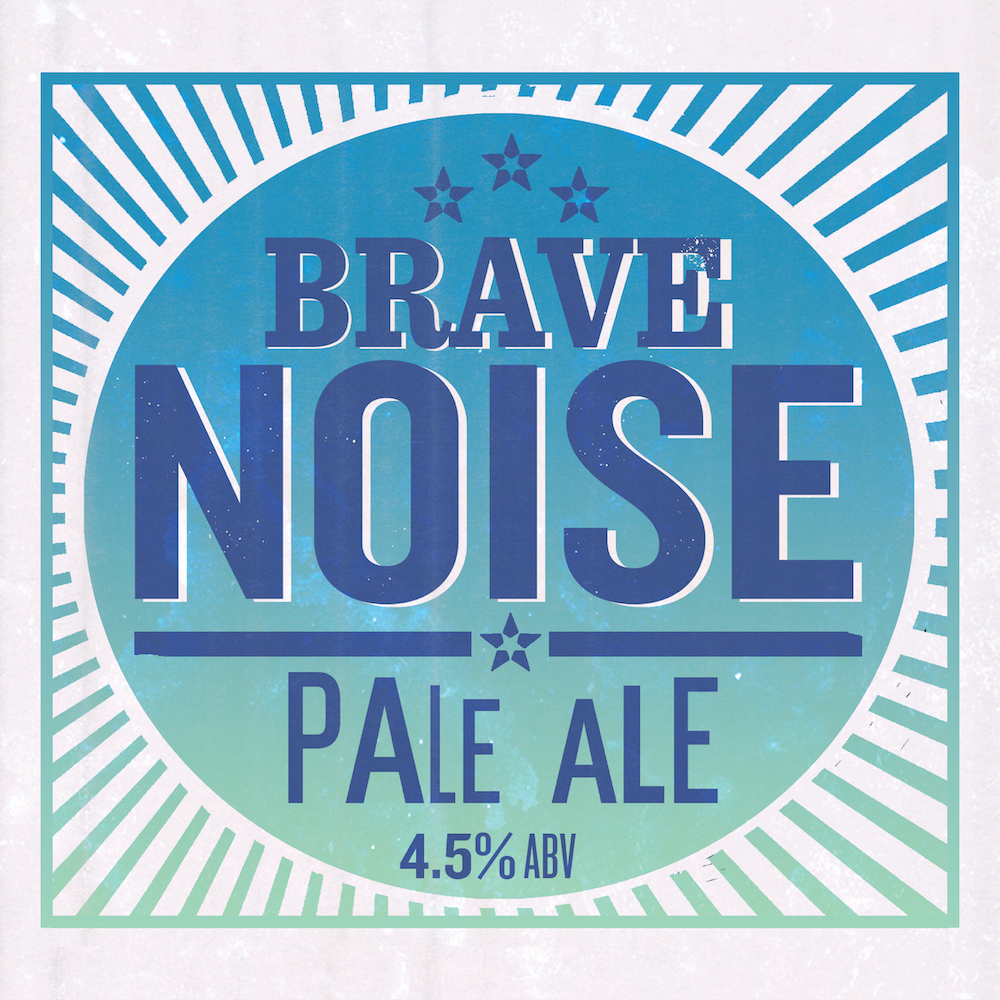 NC’s Brave Noise Collaboration beer will be released in mid-March. Brewmaster students will be dedicating the Brave Noise beer to one of their former classmates who left the program last term to focus on her transition journey.

For information about the Brave Noise initiative visit bravenoisebeer.com. 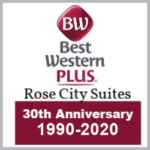