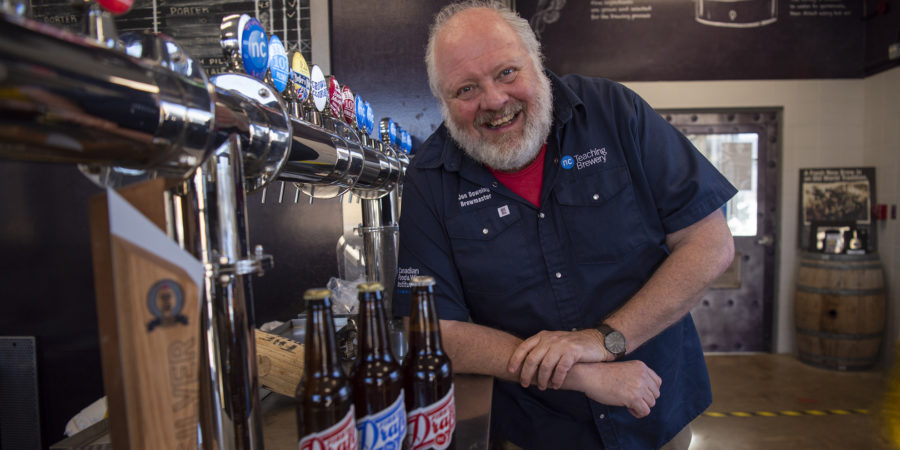 There was nowhere else like it in the country when it opened 10 years ago, and no other place has rivalled its impact on Canada’s craft brewery scene over the past decade.

April 13 marks 10 years since the historic official opening day of the Niagara College’s Teaching Brewery. The milestone was marked by a virtual “Brewunion” for a group from the first class of Brewmaster graduates – who, in June 2012, set forth as pioneers in what was then an emerging craft beer scene. They joined college staff and president Sean Kennedy who led them in a special toast: “To history, and the trailblazing first class that put NC on the map.”

Located at NC’s Daniel J. Patterson Campus in Niagara-on-the-Lake, the Teaching Brewery is home to the groundbreaking Brewmaster and Brewery Operations Management program, which has grown alongside the now booming craft beer industry in Ontario. Provincial, national and international awards continue to pour in for student-crafted brews from the Teaching Brewery, which has become a springboard for budding Canadian brewing talent and continues to raise the bar for the industry. Class after class of graduates have seeped into the industry over the past decade – many as brewery owners and brewmasters who continue to craft their own award-winning brews.

President of the Ontario Craft Brewers Association (OCBA) Scott Simmons congratulated the College on the tenth anniversary of the Teaching Brewery. He said that the OCBA was a proud founding industry partner when the College launched the program, and the partnership is still going strong today to help craft brewers adapt to the ever-changing brewing scene. He noted that there were less than 100 breweries in Ontario when the Brewmaster program launched in 2010 – less than 40 of them still exist today – and the number of breweries increased to more than 320 by 2019.

“The program has played a major role in growing the craft beer industry in Ontario, with graduates making their mark across the industry, including many launching their own breweries,” said Simmons. “We understood the importance of having this incredible resource in our own backyard to foster the growth of our industry in the province and to help fulfil our vision of developing Ontario into a centre for brewing excellence. The continued success is a testament to the importance of this applied learning and program.”

The brewery is a living laboratory for Brewmaster students where they gain hands-on experience producing beer on campus. The College’s first student crafted brew, First Draft Ale, is still being produced, with slight variations in the ingredients each year, and, more recently, as Beer 101 Pale Ale – part of the popular series of 12 varieties of beers bearing the Beer 101 label. These award-winning brands are available for purchase, along with Small Batch Brews from class projects. Proceeds from sales support student success.

In addition to College brews, Downing and the Brewmaster team have also designed or assisted with numerous recipes for industry – including Wayne Gretzky Estates Craft Brewing (No. 99 Rye Lager), as well as MADD Virgin Craft Brewed Lager with NC’s Research & Innovation Division – and have contract brewed dozens of beers for others.

Downing noted that the past decade has been “a wonderful ride” with 19 graduating classes, more than 360 graduates, and 74 current students.

“It has been so much fun and hard work that would not have been possible without the dedication and diligence of all the students who wanted to succeed and thereby helped us to,” said Downing. 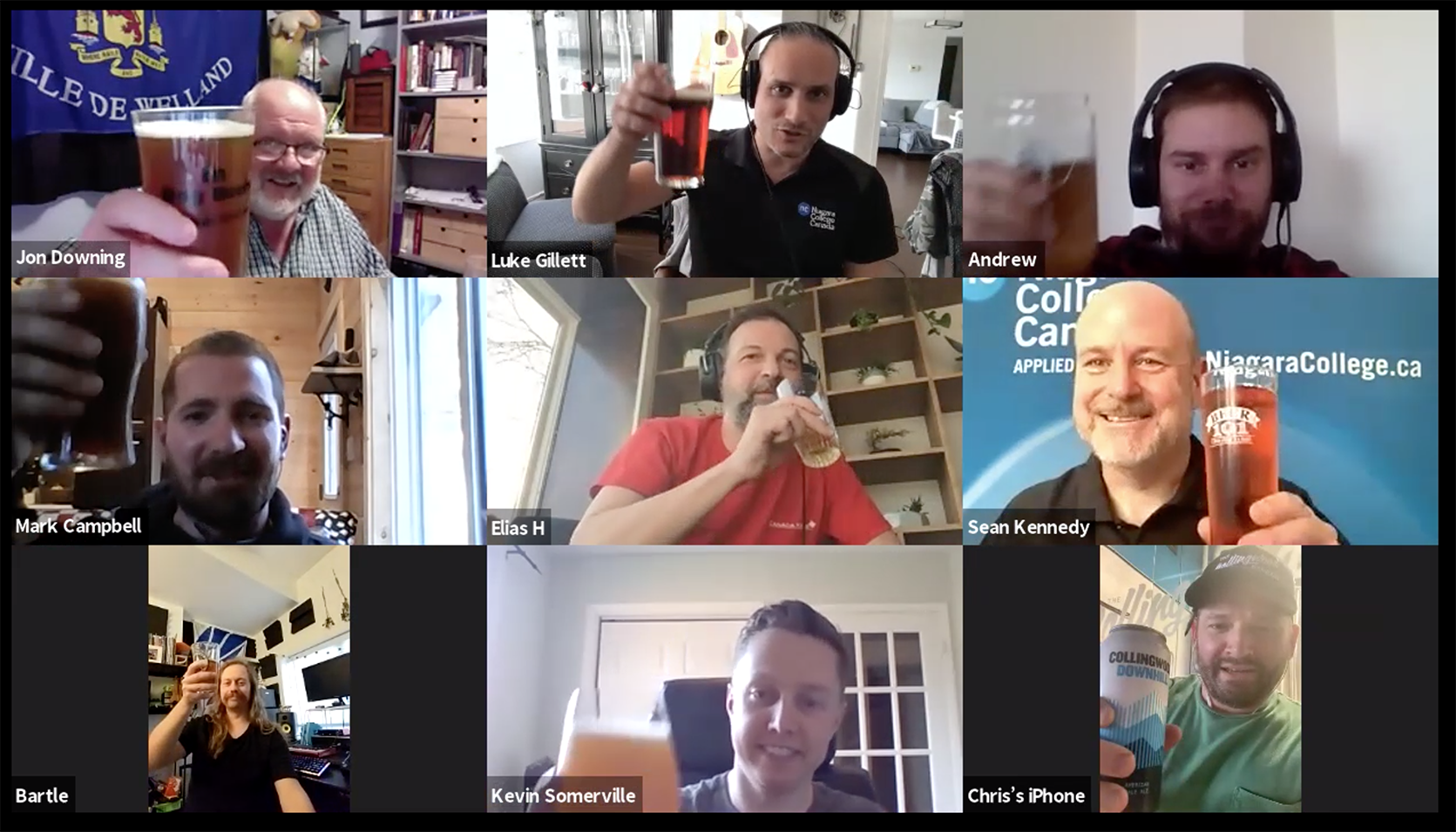 Aaron Spinney, who was among the first class of June 2012 graduates, is now at the helm of his own craft brewery: Merit Brewing Co. in downtown Hamilton. He noted that while being among the first to attempt anything is a great feeling, being a guiding light and beacon for others to follow is also a great responsibility.

NC’s Brewmaster program, which launched in September 2010, has become a vital component of the College’s CFWI family of programs, and has created skilled members of the brewing community from its inception – following in the footsteps of the College’s wine programs based at its on-campus Teaching Winery which was the also the first in Canada and was a game-changer for Niagara’s wine scene.

NC’s Brewmaster and Brewery Operations Management program was launched in 2010 as the first of its kind in Canada. The award-winning, two-year program offers extensive hands-on training at an on-site, state-of-the-art Teaching Brewery to prepare students for employment in the expanding brewery, microbrewery and brewpub industries. Located at the College’s Daniel J. Patterson in Niagara-on-the-Lake, students learn from award-winning faculty and have access to on-site hop yard and local farm products to brew a full range of beer styles. Visit ncteachingbrewery.ca.

Photos: Brewunion screenshot: A group of alumni from the first class of NC’s Brewmaster program join NC president Sean Kennedy and College staff for a virtual ‘Brewunion’ and raise a glass to the Teaching Brewery’s 10 year anniversary. 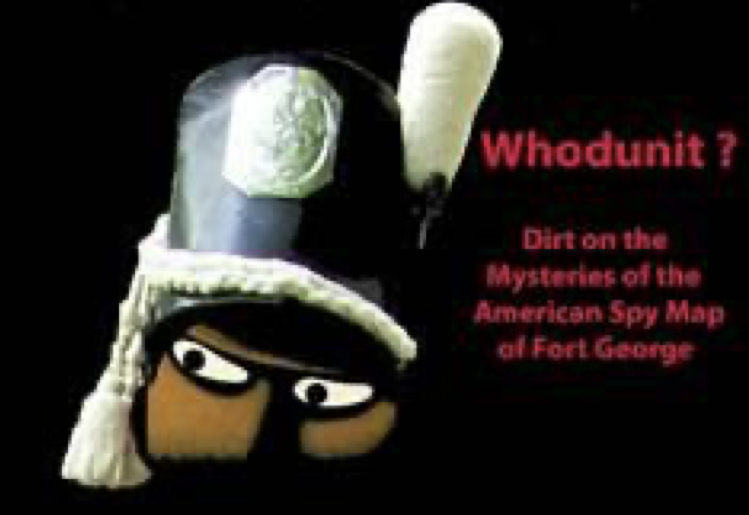 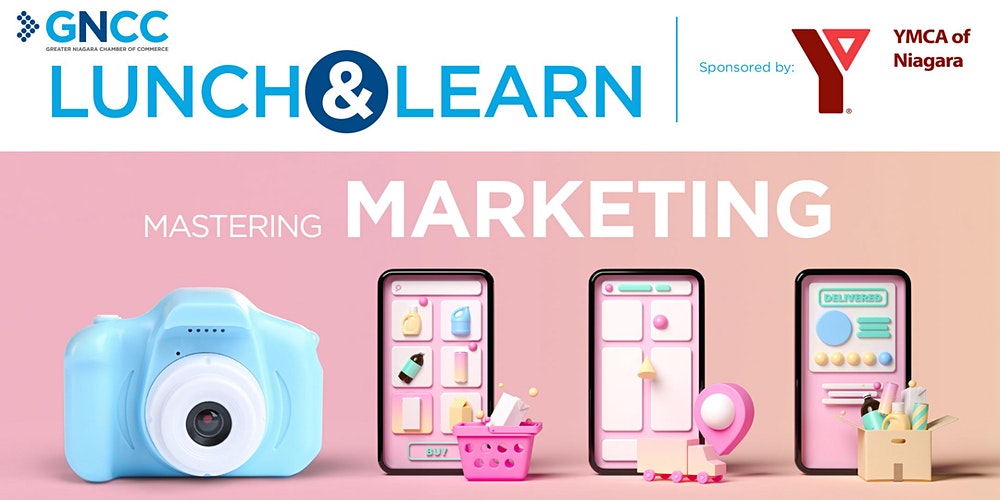 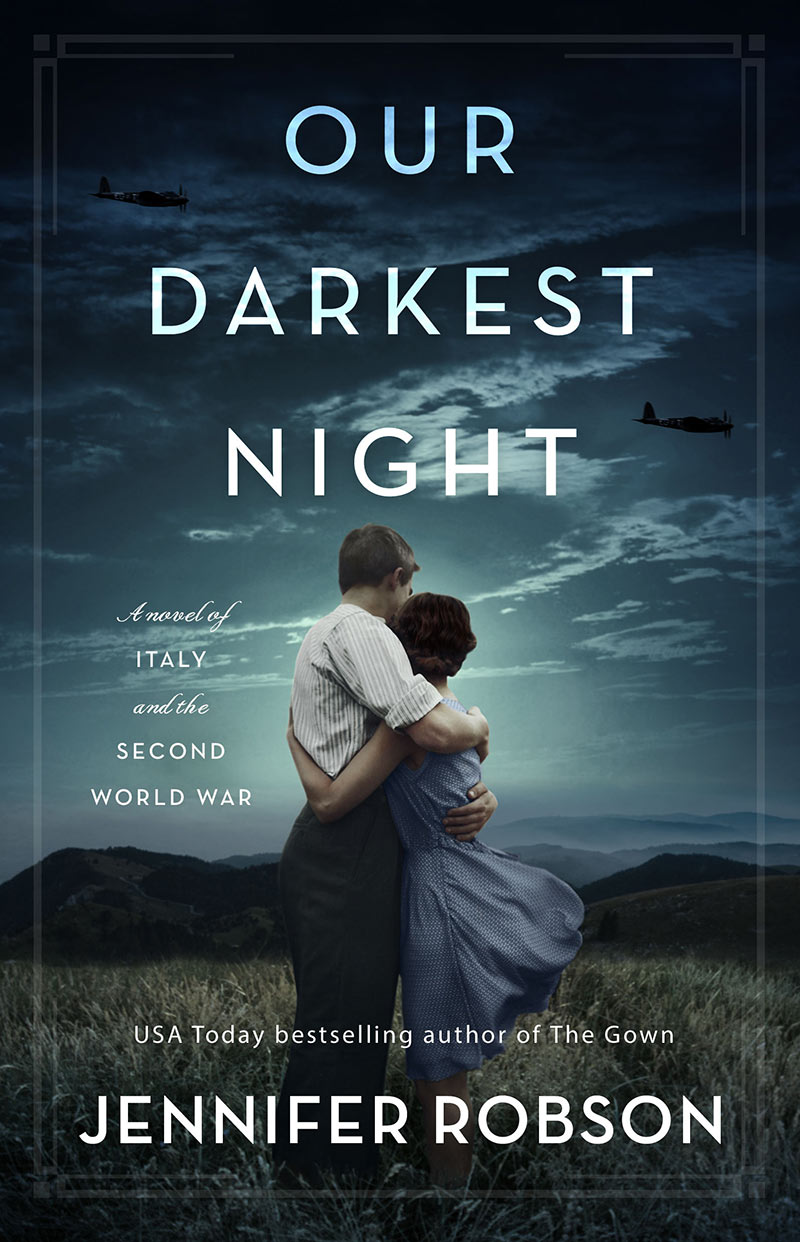 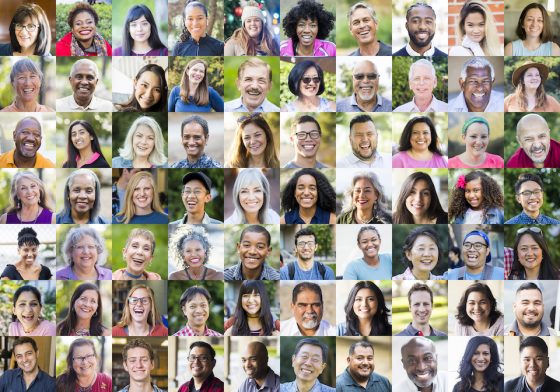 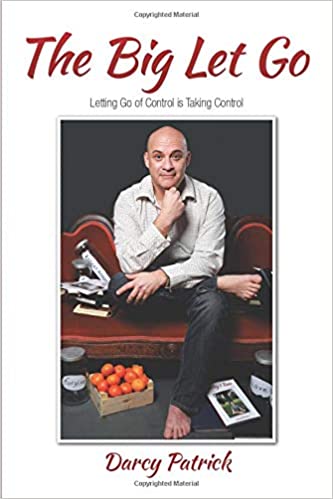 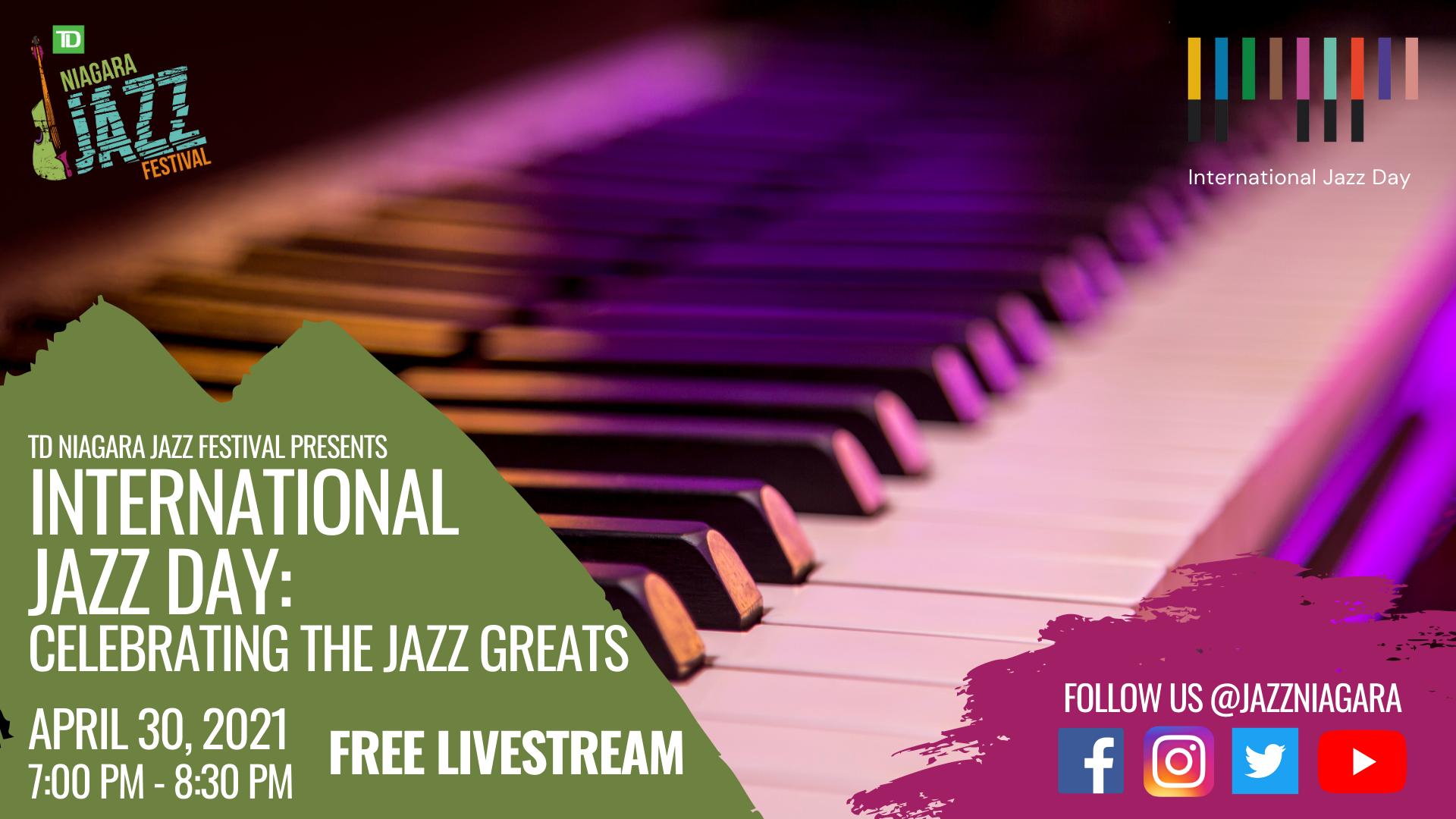 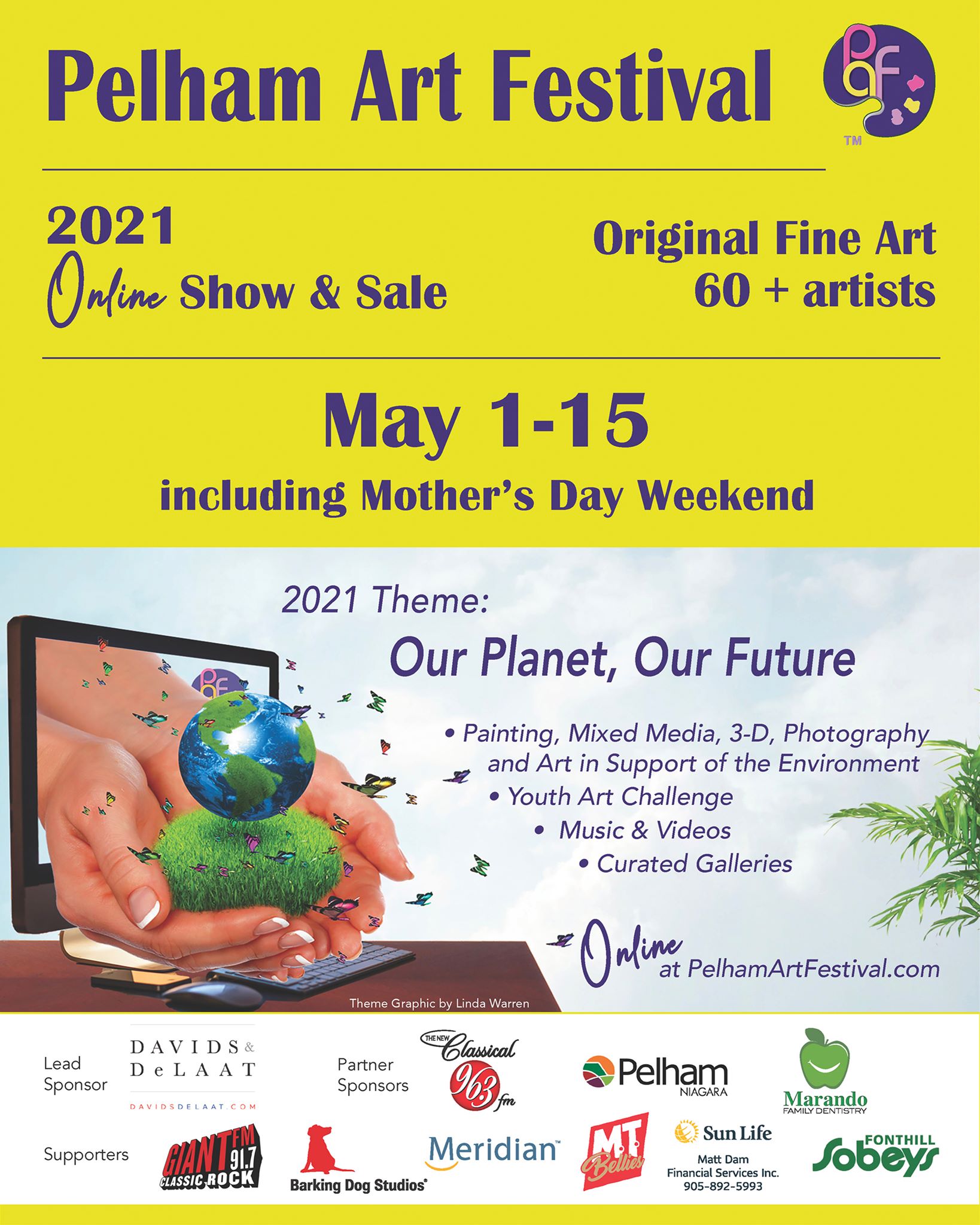 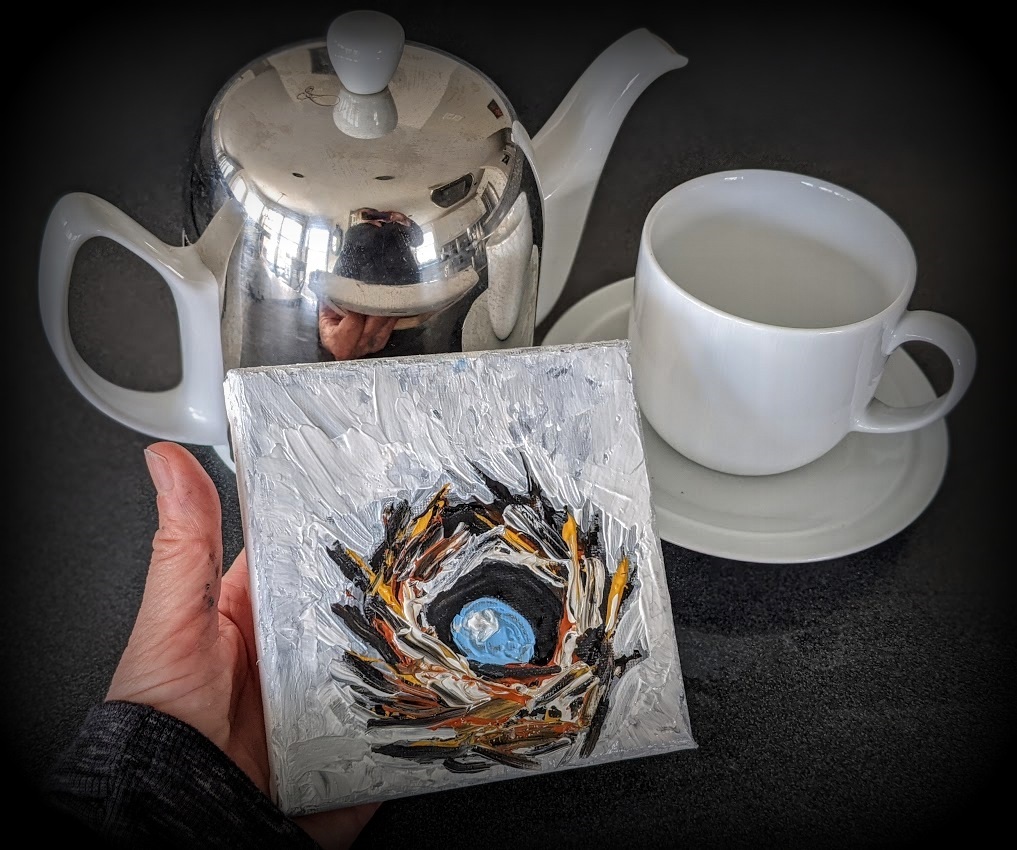 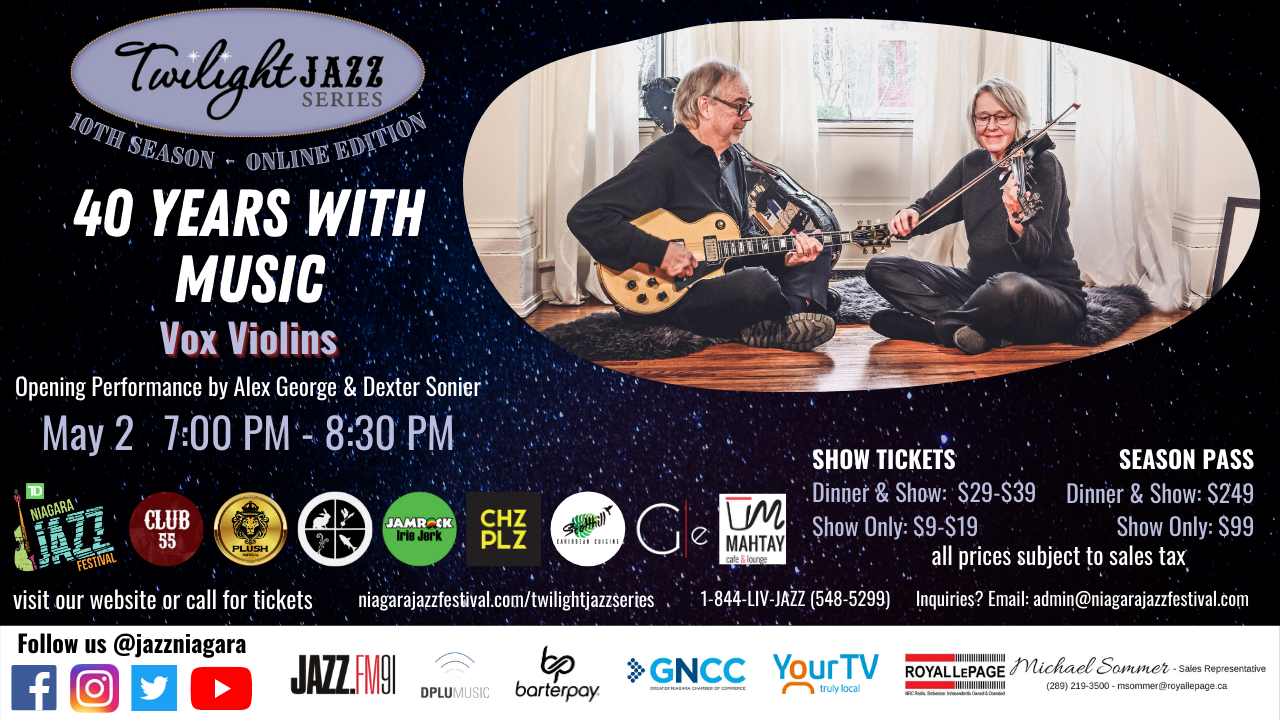 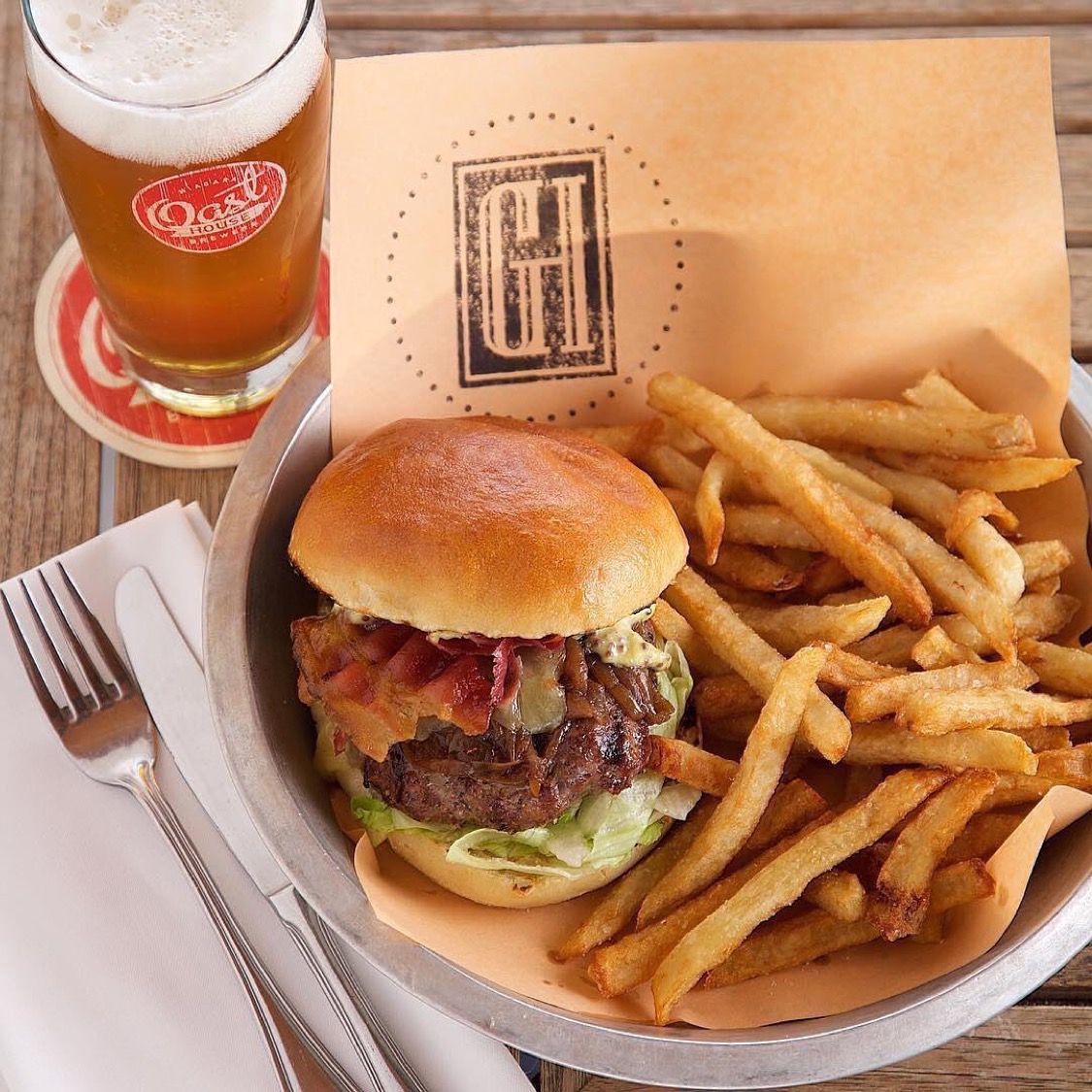 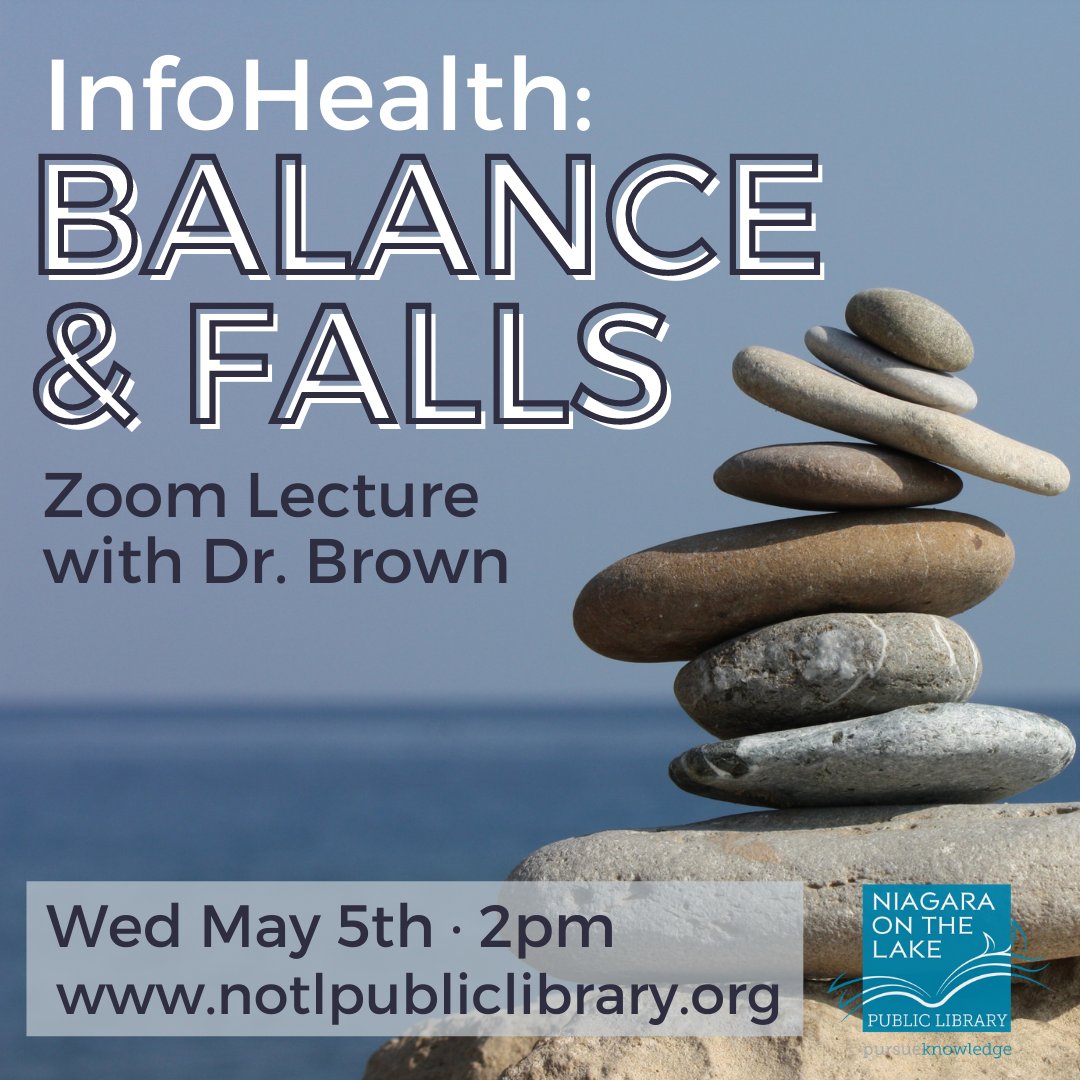 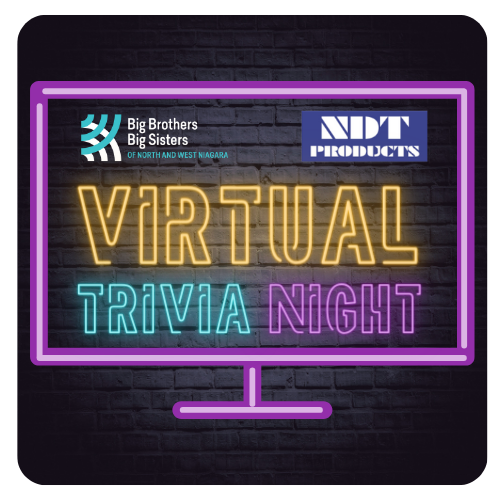 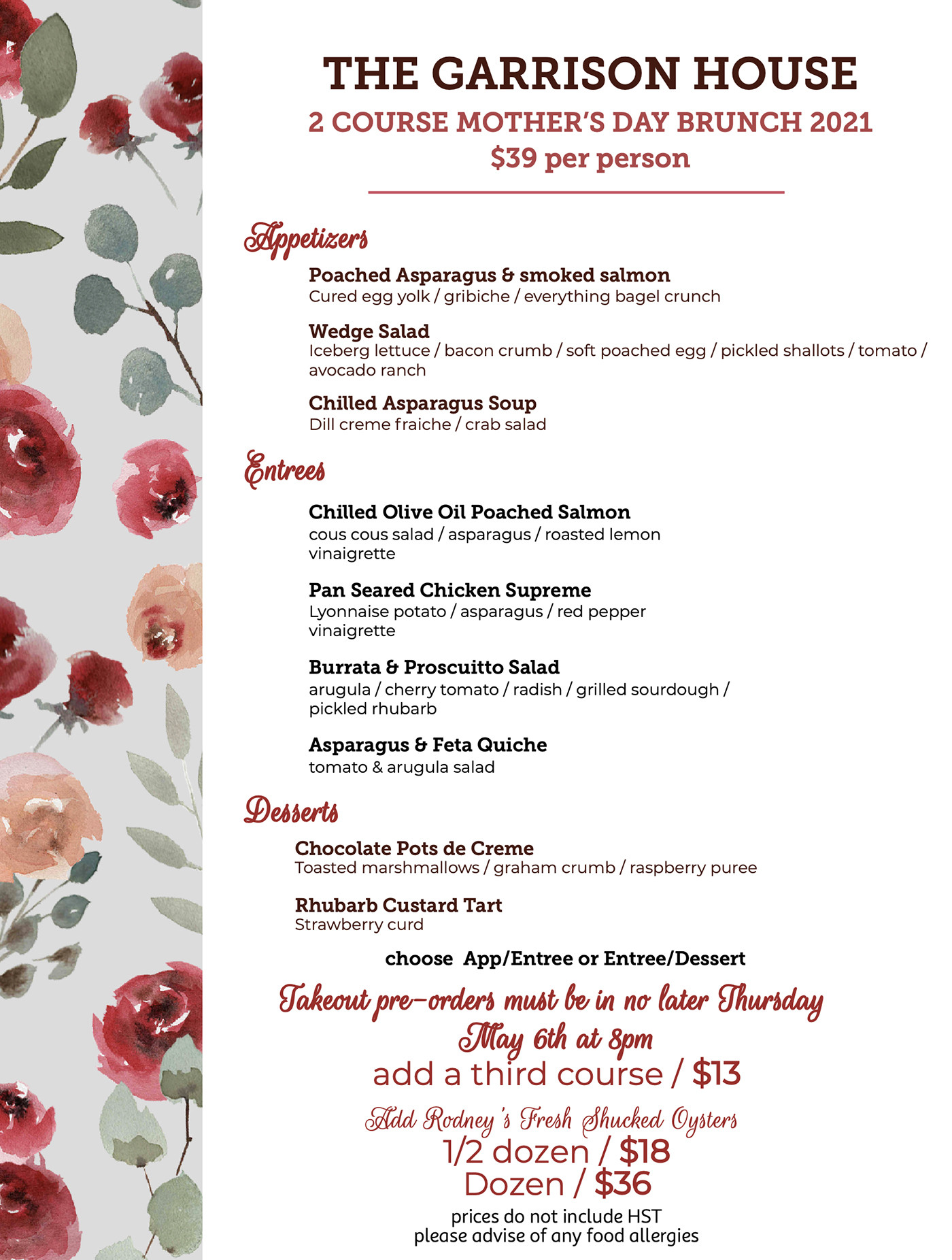 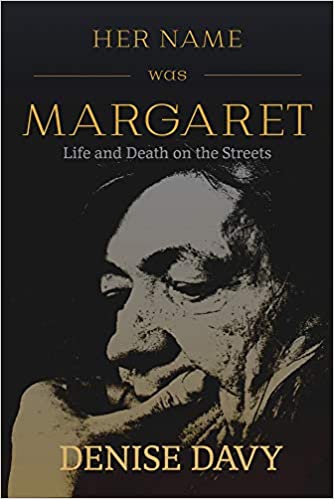 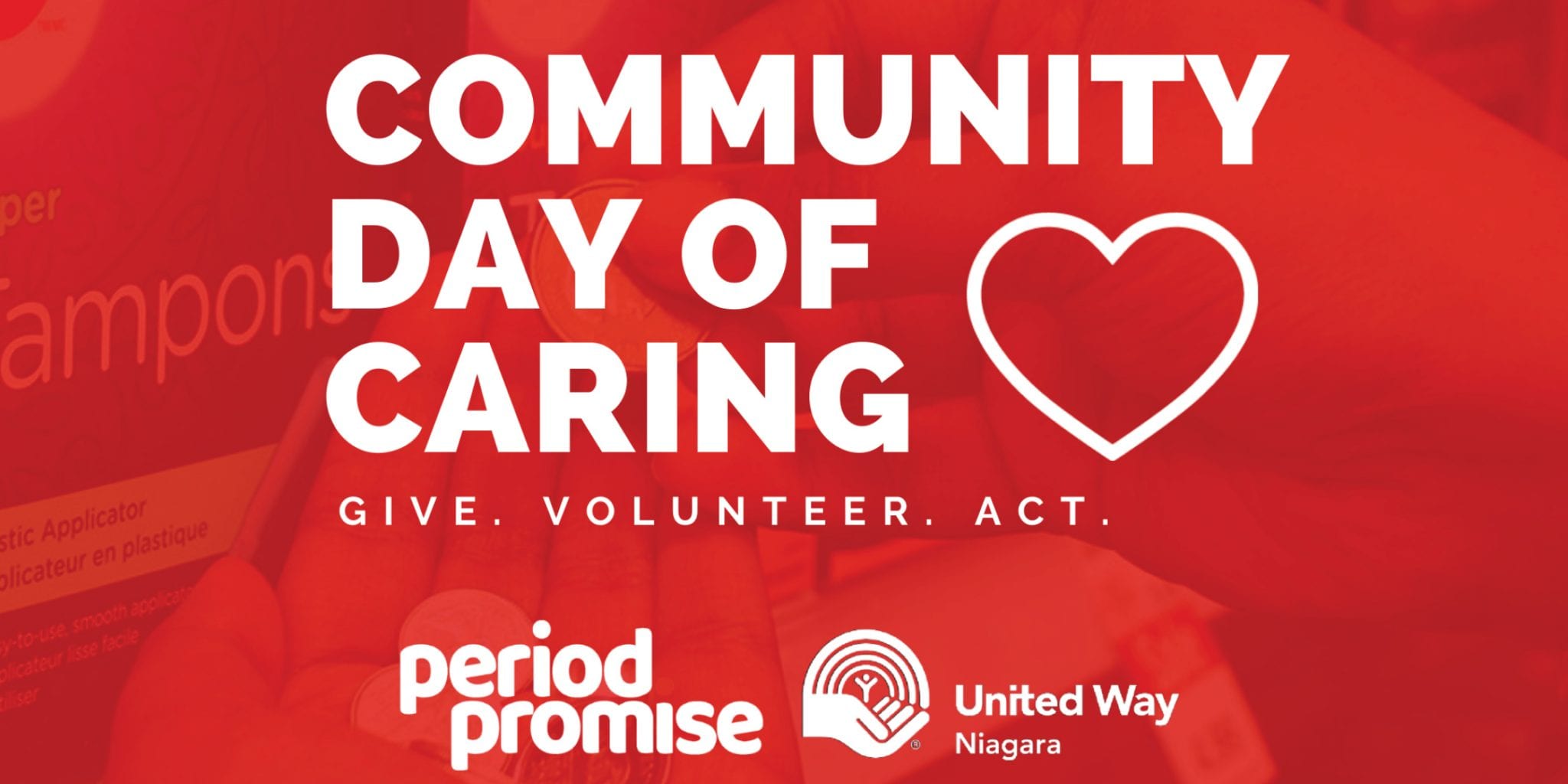 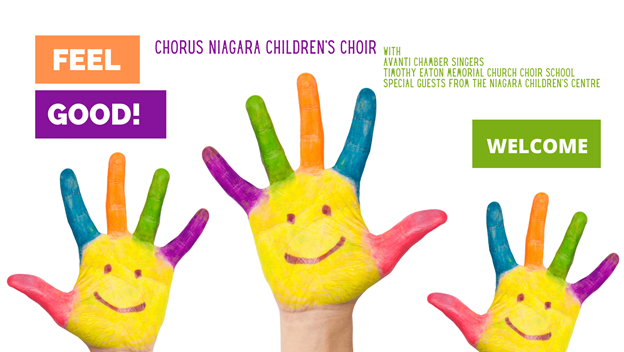 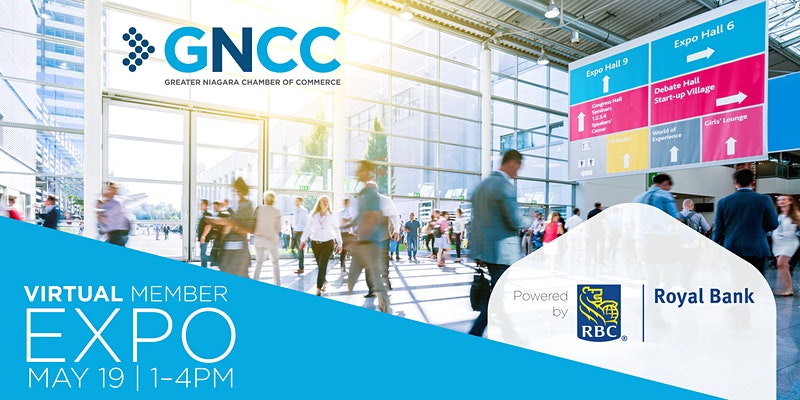 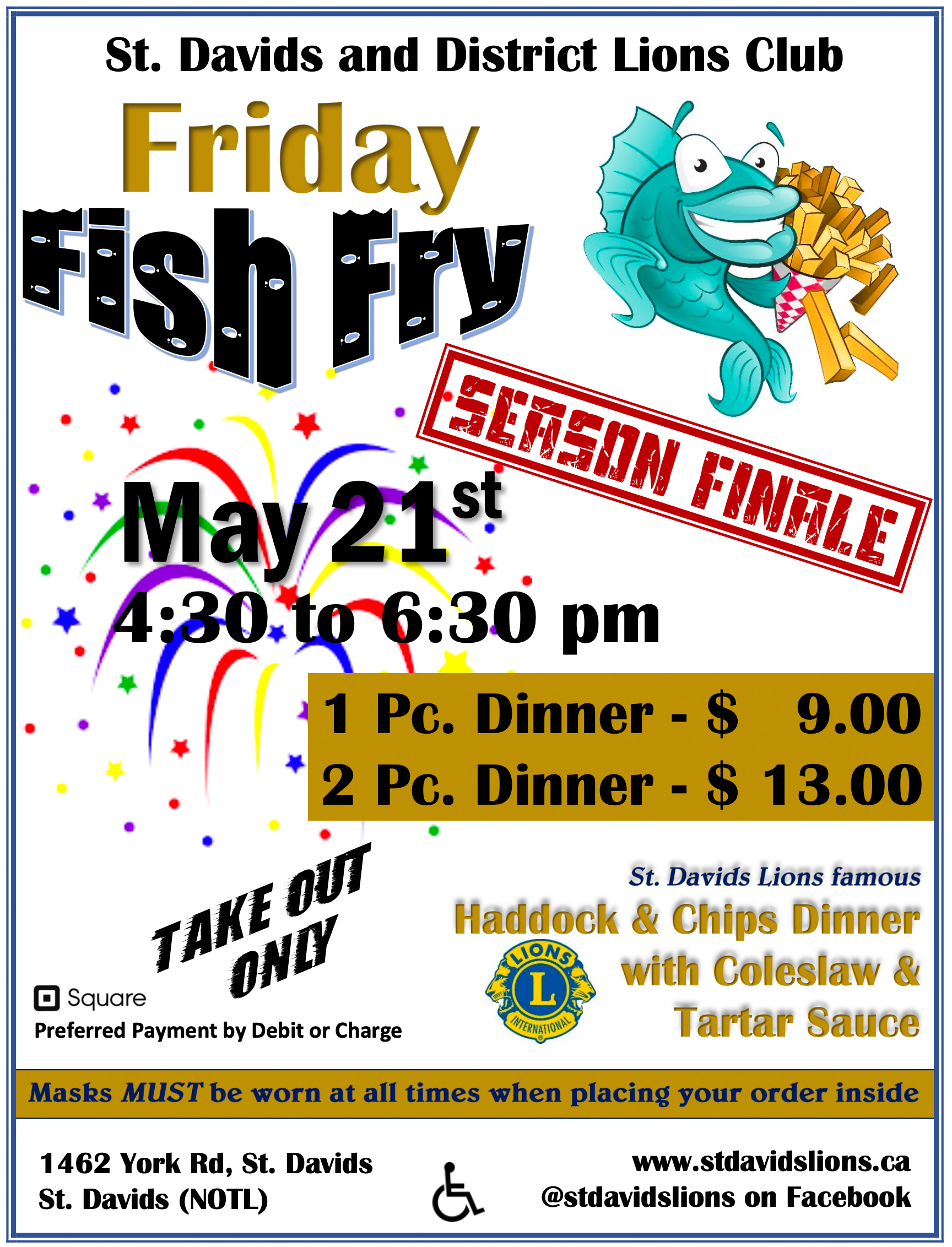 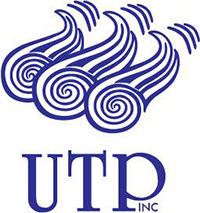