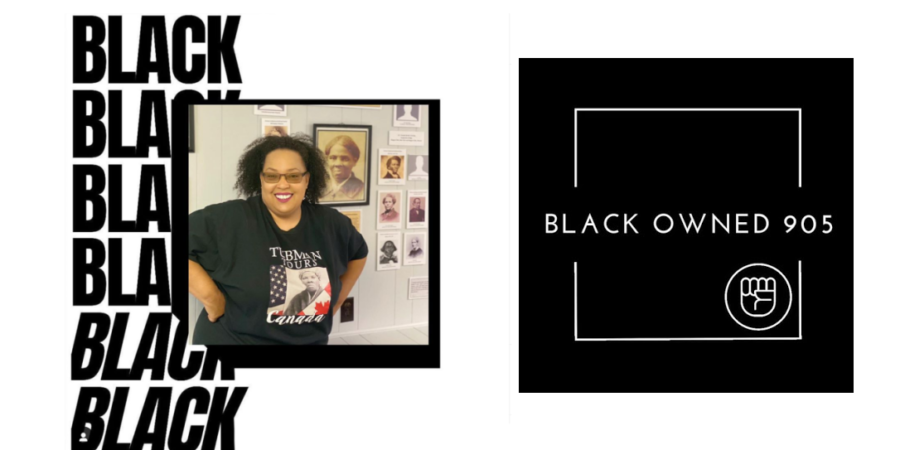 My name is Rochelle Bush and I am the owner- operator and primary guide of Tubman Tours Canada located in St. Catharines, Ontario Canada.

We incorporate off the beaten path sites, stories of interest and Niagara Parkway sightseeing attractions with our narrated Underground Railroad Black History Tours.

Over 20 years ago I began to preserve, promote and protect Canada’s rich Black history. This included participating in the development of the early Black history narrative and government tourism initiatives in St. Catharines and around Niagara, Ontario. At the same time I began to offer step-on guide services to showcase Niagara’s Freedom Trail and enhance the visitor group experience. About a decade ago I created the ‘Harriet Tubman Tour’ highlighting the years the legendary figure spent in St. Catharines.

Born and raised in St. Catharines, I am a proud descendant of African American freedom seekers. One of my ancestors was the minister-in-charge of the Salem Chapel, British Methodist Episcopal Church National Historic Site when Harriet Tubman was a member.

I am also a Trustee and the historian of the Salem Chapel.  This church started out as an African Methodist Episcopal Church sometime between 1814 and 1820. Since that time the church has remained continuously Black owned and operated.

Follow the North Star to Niagara, Ontario and learn more about Harriet Tubman, the Freedom Seekers and visit the Salem Chapel with Tubman Tours Canada.

Niagara Pumphouse Arts Centre: Out in the Open 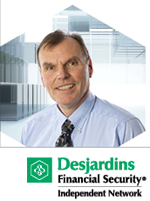