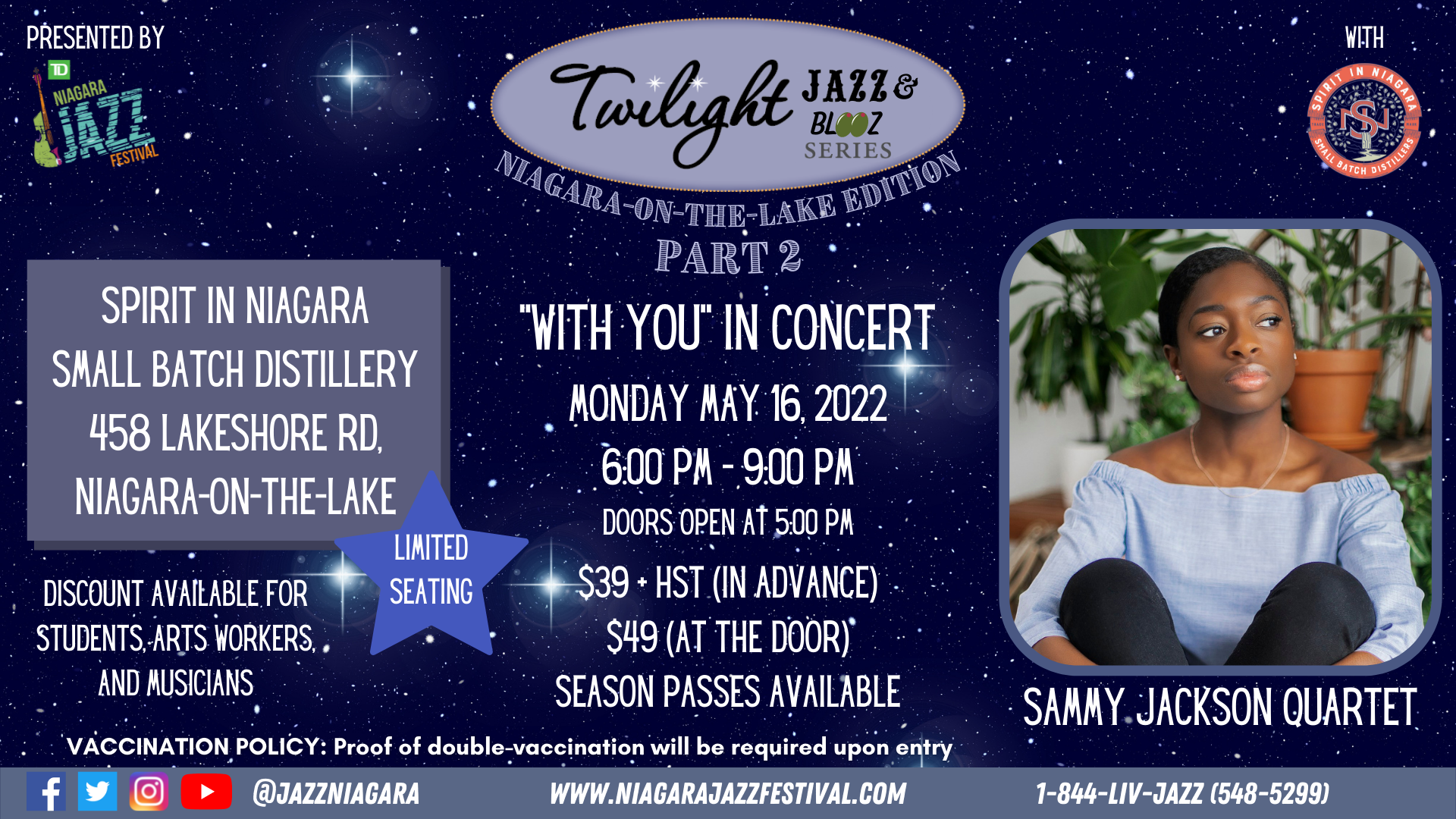 Join 2021 Juno Award winner Sammy Jackson and her band for an evening of music and song.

All musicians, staff, volunteers and patrons at TD Niagara Jazz Festival events must be double-vaccinated.  Proof of vaccination will be required upon arrival. 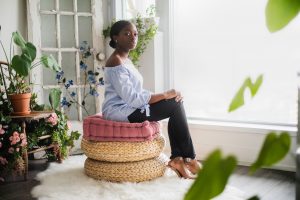 JUNO Award-winning artist Sammy Jackson is an emerging Jamaican-Canadian singer-songwriter recognized for her distinct sound, fusing elements of Jazz, R&B and Pop. Growing up, she regularly found opportunities to perform and develop as a musician, which led her to pursue a Bachelor of Music in Performance specializing in Jazz Voice from the University of Toronto. During her education, she studied with accomplished vocalists including Alex Samaras, Christine Duncan and Sienna Dahlen.

As a rising presence in Toronto and Niagara, Sammy has performed at notable venues and events such as the Glenn Gould Studio, Jazz.FM91’s One-Stop Jazz Safari, The Rex Hotel Jazz and Blues Bar, Luminato, and TIFF Bell Lightbox to name a few. In addition to performing and leading her own band, Sammy has shared the stage with renowned musicians such as Barbra Lica, Robi Botos, Rich Brown, and Larnell Lewis.

In 2021, Sammy Jackson’s latest release With You won a Juno Award for “Vocal Jazz Album of the Year”. This project is a 5-track EP featuring original compositions in collaboration with vocalist and songwriter Jacqueline Teh. It showcases music that is honest and relatable while exploring themes of vulnerability, broken relationships, and love. Sammy’s distinct approach to songwriting captivates a diverse audience through her blend of Jazz, R&B, and Pop. Additionally, With You features some of Canada’s most outstanding musicians, including Tom Fleming, Chris Pruden, Mark Godfrey and Ian Wright. 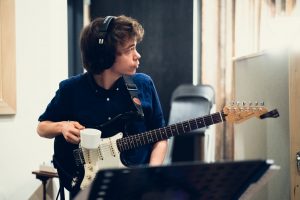 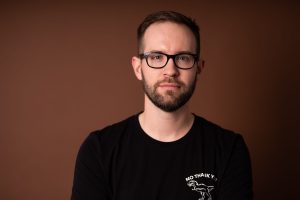 Bassist Mark Godfrey is quickly becoming one of the new faces in Canadian jazz. Hailing from Southwestern Ontario and currently living in Toronto, he has established himself a mainstay in this national community and in 2019 was named Emerging Jazz Artist of the Year by the Toronto Arts Foundation. Mark’s accolades as a bassist and composer include the 2014 Grand Prix de Jazz from the Montreal Jazz Festival (Pram Trio) and the 2021 JUNO Award for Vocal Jazz Album of the Year (Sammy Jackson/With You).

His versatility on both electric and double bass has led him to regularly work with a variety of Canadian jazz artists beyond his own groups including: Kellylee Evans, Barbra Lica, Sammy Jackson, Joanna Majoko, and The Toronto Jazz Orchestra. Also working as a jazz educator, Mark is the private double bass instructor at Mayfield Secondary School for the Arts in Brampton and De La Salle College in Toronto. Over the summer months, he teaches at the National Music Camp in Ontario and at the International Music Camp in Manitoba and North Dakota. 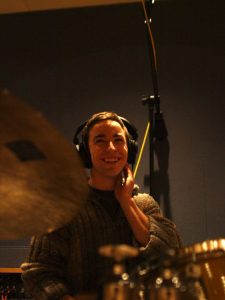 Ian Wright is an award-winning, Toronto-based drummer, composer and dance-accompanist. Born in 1992, and raised in Belleville, Ontario, Ian has developed a thoughtful approach to his instrument that has been recognized by the Toronto Arts Council, Toronto Arts Foundation, Humber College, The Banff Centre, Galaxie Music, and the Canada Council for the Arts. Since receiving his bachelors degree in music from Humber College in 2014, Ian has been consistently performing locally, nationally and internationally with many groups and artists including Toronto’s Autobahn Trio, Rich Brown & The Abeng, BROS (Ewan and Shamus Currie of The Sheepdogs), Ottawa’s Juno award winning Kellylee Evans, Montreal’s Emily Rockarts, and James Hill’s Local Talent, to name a few. In 2016, Ian was nominated for the Toronto Arts Foundation Emerging Jazz Artist Award. On top of performing as a headlining musician, and a sideman, Ian is a regular dance accompanist at many of Toronto’s leading dance institutions, including the School of Toronto Dance Theatre, Canadian Contemporary Dance Theatre, National Ballet, Etobicoke School for the Arts, among others. 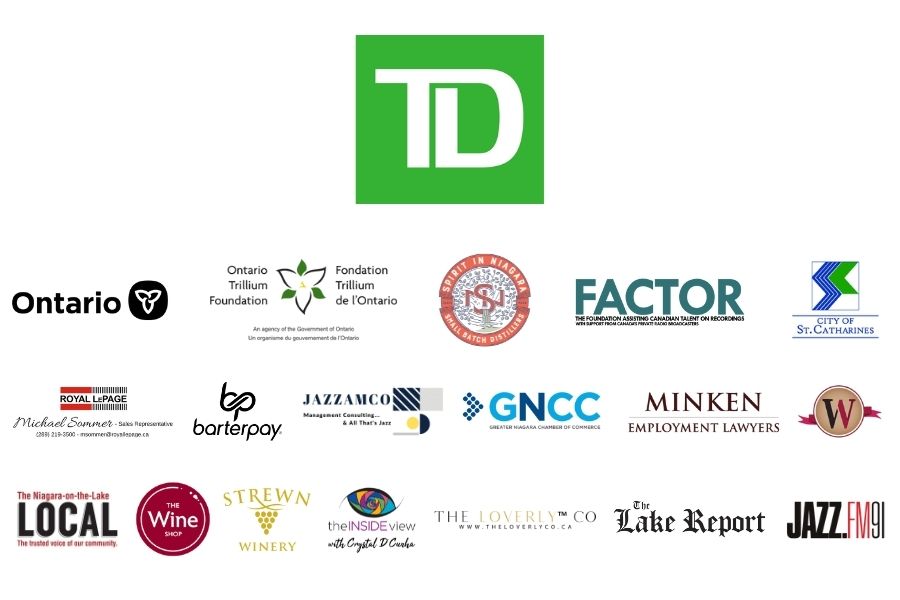