Launch of “North is Freedom” Exhibit at The Niagara Falls Museum 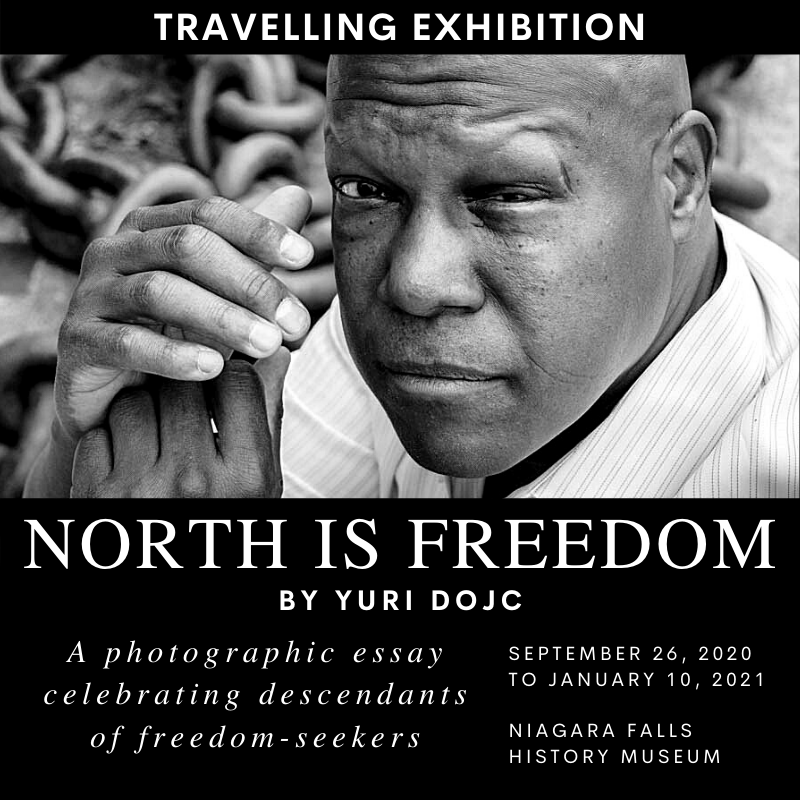 The Niagara Falls Museum hosts “North is Freedom” on September 26. A photographic exhibition by Yuri Dojc celebrating the descendants of freedom-seekers who, whether by themselves or as part of the Underground Railroad, escaped slavery in the United States and arrived in Canada.

NORTH IS FREEDOM: THE LEGACY OF THE UNDERGROUND RAILROAD

A PHOTOGRAPHIC JOURNEY BY YURI DOJC

This photographic journey celebrates the descendants of freedom-seekers who escaped slavery in the United States in the years before the American Civil War.

Approximately 30,000 men, women and children fled north to freedom, settling from the Canadian Maritimes to as far west as the Manitoba border. Some arrived alone; others found their way to Canada with the help of a clandestine network of “conductors” and “stations” called the “Underground Railroad.” Most came to what is now Ontario, to places such as Windsor, Chatham, Buxton, the Niagara Peninsula, Owen Sound, and larger cities like Hamilton and Toronto.

Black and White, young and old, these are the descendants of once-enslaved African Americans who have contributed to the growth of this great nation. This exhibition celebrates their histories and their ancestors’ courage.

“This project shows we are all one family…I am as much black as I am white. I am of African slaves as I am of Irish immigrants. I am multiracial and we are all cousins.” — Carl Stevenson, a fifth generation descendant of John H. Meads of Baltimore 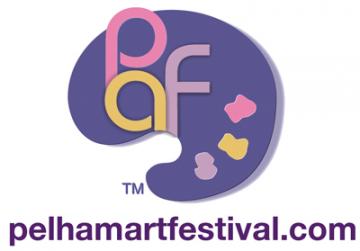 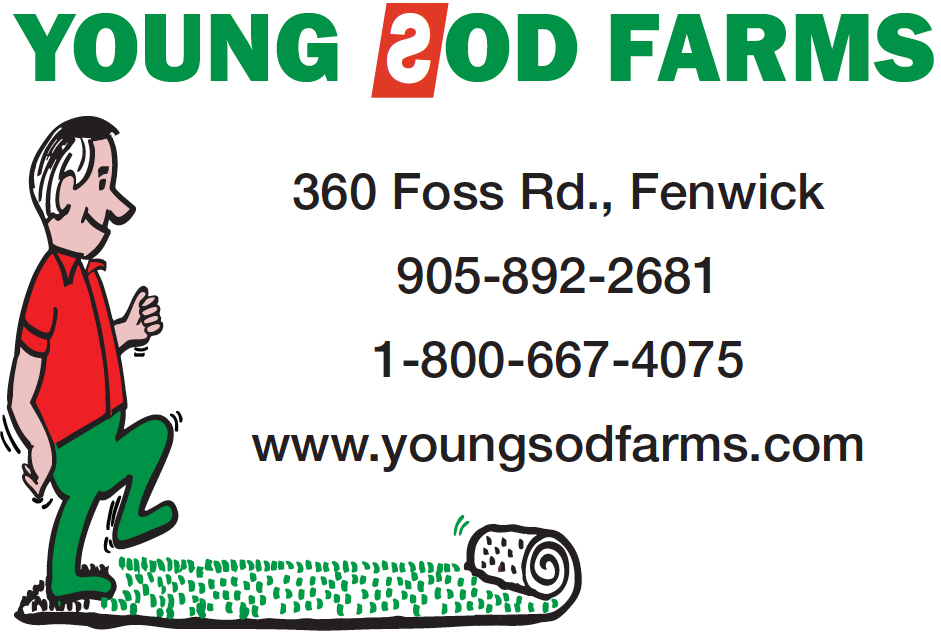