November 10, 2022 Arts
With our ongoing weekly posts about Welland artists and significant artistic works in the city, WCN is continuing to focus upon the Welland Murals, as a teaser for our upcoming partnered exhibition with the Welland Historical Museum Gone But Not Forgotten: A Look At Welland’s Outdoor Murals.
THREE HISTORICAL SCENES | JOHN HOOD  | 1989 (located at 115 Division Street)
Hood’s mural – one of three he created as part of the Welland Festival of the Arts – consists of three panels, very detailed and acting as much as history as art, being concerned with the social and economic milieu of Welland in the early 20th century. 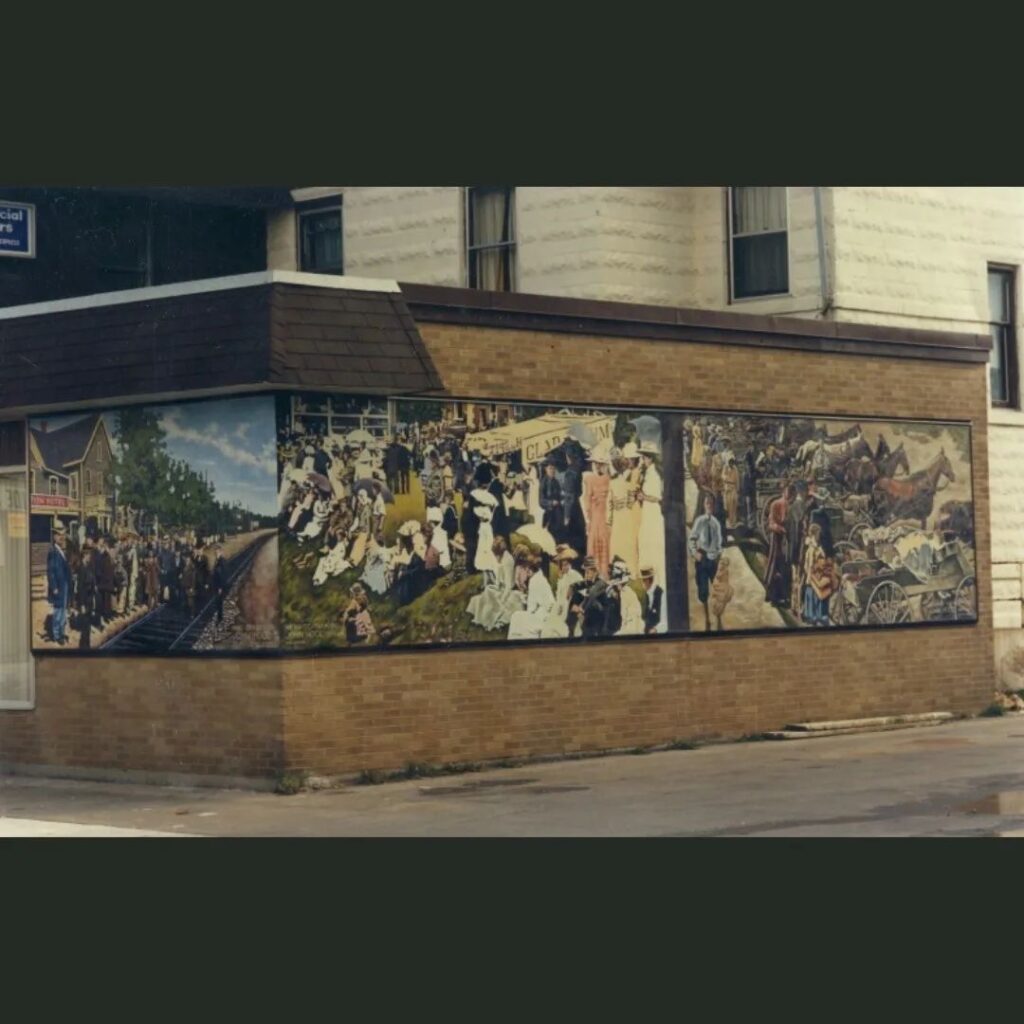 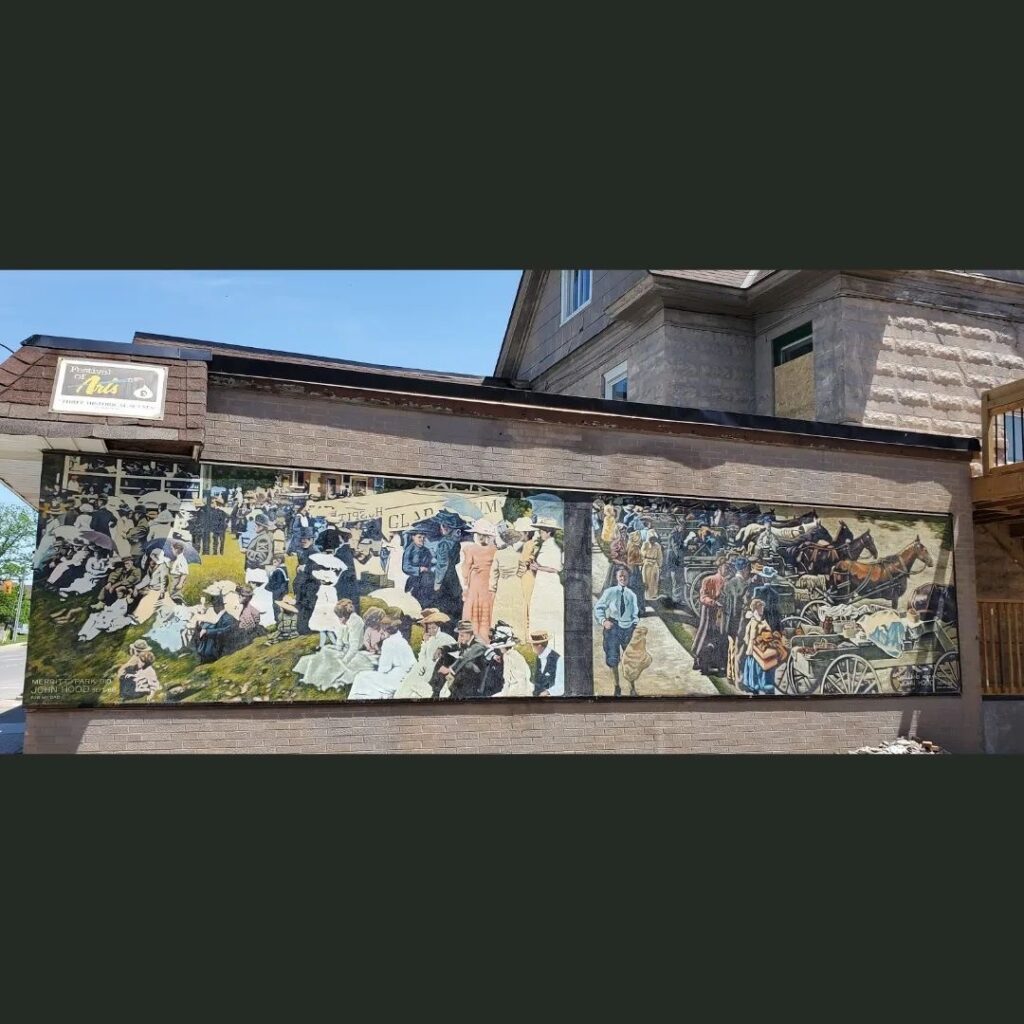 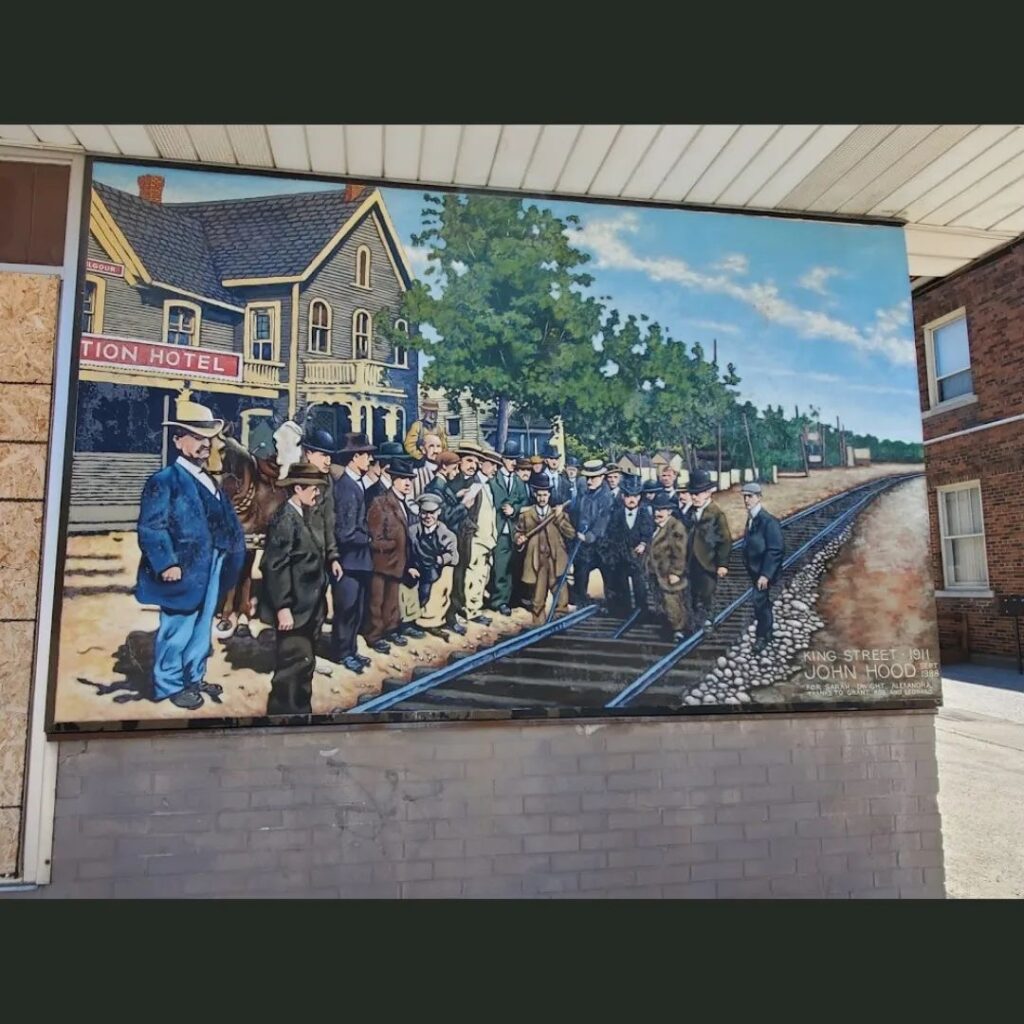 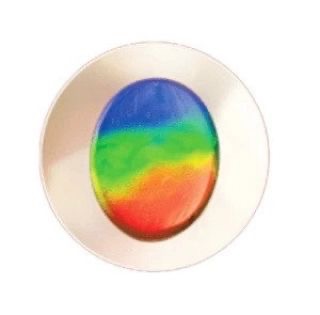 The youngest artist involved in the project, Hood would specialize in large scale murals for several decades. He’s based in Toronto, but was born in Montreal.
Hood “works in a contemporary style that refers strongly to his interest in the painting of the 18th, 19th and 20th centuries. He is mainly interested in dealing with atmosphere and mood in urban and rural landscapes in a Canadian context; the figure is a very important component of this activity.”
This is from his web site, where you can explore many of his works and learn more about this artist : https://johnahood.com/
Hood is a member of the OSA (Ontario Society of Artists) and his work can be found in numerous collections across Canada.
From the Welland Historical Museum: “The front panel shows the last spike being driven into the Welland Railway System, which ran up King Street, around 1911. The first side panel features a band concert in Merritt Park and focuses on the people attending the concert. The second side panel portrays the Welland Farmers’ Market between 1899 and 1905 with market-goers arriving in horse-drawn wagons.”
WCN will also be hosting our next Meet & Greet at the Welland Historical Museum, amidst all the Mural maquettes.
Follow us on social media and sign up for our newsletter for more information.
https://www.facebook.com/wellandcreativesnetwork