The Importance Of Being Earnest, Chitra & Everybody Next Trio Of Shows Slated To Begin Previews

The Importance Of Being Earnest, Chitra & Everybody Next Trio Of Shows Slated To Begin Previews

Niagara-on-the-Lake, ON (May 17, 2022) — Three more shows from the Shaw Festival’s 2022 playbill are poised to begin previews. The Importance of Being Earnest, Oscar Wilde’s masterpiece of wit, comedy and satirical social commentary, begins previews May 18. Branden Jacobs-Jenkins’s 2018 Pulitzer Prize finalist Everybody, his riotously playful contemporary take on the 15th-century morality play Everyman, and Rabindranath Tagore’s enchanting Chitra follow with preview dates on June 8 and 11, respectively.

Subtitled A Trivial Comedy for Serious People, Oscar Wilde’s tour-de-force and final work begins previews May 18 at the Festival Theatre and is eligible for review beginning June 16. Recommended for audiences 12+, it has a running time of approximately 2 hours and 40 minutes, with two intermissions. The Importance of Being Earnest is sponsored by James and Diane King.

In addition to her role as Lola in this season’s musical Damn Yankees, Associate Artistic Director Kimberley Rampersad serves as director and choreographer for Chitra, Rabindranath Tagore’s enthralling play about false appearances and true love that’s based on a tale from the Sanskrit epic Mahabharata. Gabriella Sundar Singh is the warrior princess Chitra and Andrew Lawrie is Arjuna, the object of her affections; with Sanjay Talwar as Madana and Taurian Teelucksingh* is Vasanta. Appearing alongside them are Caitlyn MacInnis*, David Andrew Reid**, Jade Repeta* and Adam Sergison.

Recommended for audience members 12+, Everybody has a running time of 1 hour and 40 minutes, with no intermission. This Shaw Festival presentation is sponsored by James F. Brown. The Jackie Maxwell Studio Theatre is sponsored by Paradigm Capital Inc.

The Shaw Festival’s 2022 season runs through to December 23, with a playbill featuring Damn Yankees, The Importance of Being Earnest, The Doctor’s Dilemma, Cyrano de Bergerac, Gaslight, Chitra, Just to Get Married, This is How We Got Here, Too True to Be Good, Everybody, August Wilson’s Gem of the Ocean, Fairground, Shawground, A Short History of Niagara, a series of outdoor concerts and events, A Christmas Carol and Irving Berlin’s White Christmas. Tickets are available through the Box Office at 1-800-511-SHAW and online at shawfest.com.

Despite the easing of COVID-19 measures in Ontario, The Shaw continues to require the use of masks in all indoor theatres and spaces until June 10. Masking is not required outdoors on Shaw Festival grounds or at outdoor performances. This decision is done out of an abundance of caution for both patrons and company members. The Shaw’s Duty of Care remains in place. While these measures include a commitment to ensuring the health and safety of audiences, company members and communities, there remains an inherent risk of exposure to COVID-19 in any public place where people congregate. The Festival continues to work closely with public health experts to ensure all necessary and reasonable precautions are being met to reduce the chances of exposure; however, patrons are encouraged to take what precautions they deem necessary to protect themselves and others. Patrons are also requested to refrain from attending any performance or event if they are presenting COVID-19 symptoms. 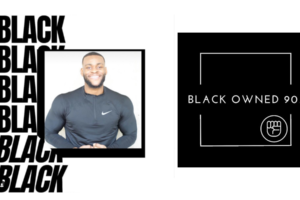 This is about to be your best food experience! @trybemeals is[...] 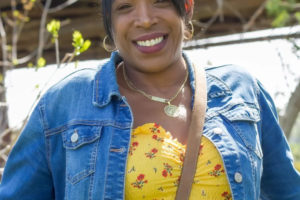 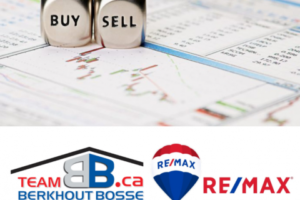 If you are a homeowner and you decide to enter[...]